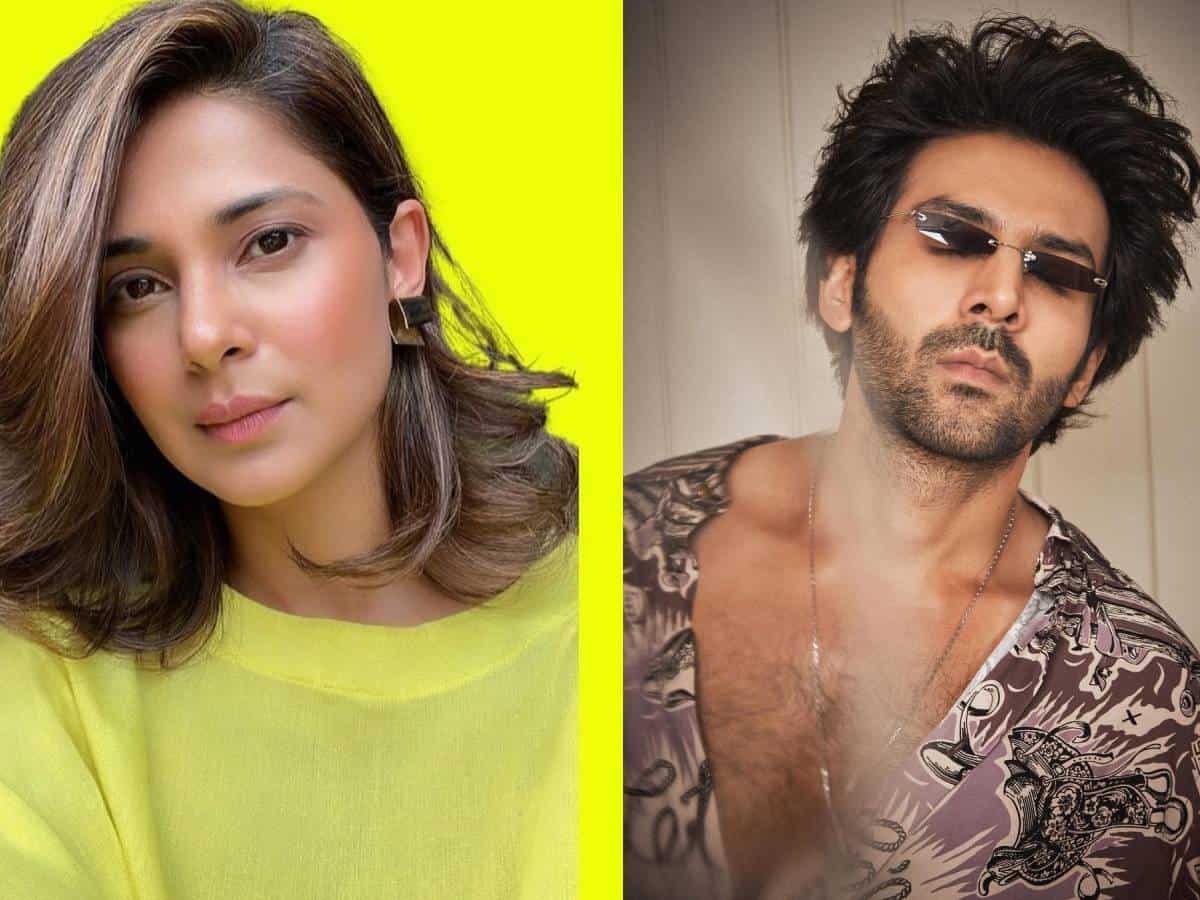 Mumbai: Jennifer Winget is one of the most loved and popular actresses in the Hindi television industry. The actress rose to fame with her character in Dill Mill Gaye and since then there is no turning back. Being one of the highest-paid actresses, she has reportedly gotten many offers to star in Bollywood films, but she couldn’t say yes because of various reasons.

However, now it seems like the actress is going to make her big debut in Bollywood soon. Yes, you read that right!

According to the report in BollywodLife, Jennifer Winget will be seen in a project with Kartik Aaryan and it is most likely to be a film.

While the duo hasn’t yet confirmed the news, rumors are rife that both the actors have been approached for a project and they have said yes to it.

Jennifer Winget started her career as a child actor at the age of 12 with Akele Hum Akele Tum and made her television debut with Shaka Laka Boom Boom. Since then she has worked in various television shows like Beyhadh, Bepannaah, Saraswatichandra, and many more.

On the other hand, Kartik Aaryan, who calls himself a self-made star, was last seen in Bhool Bhulaiyaa 2 along with Kiara Advani. The film was a huge success at the box office and joined the 100-crore club within two weeks. The actor will be next seen in the Rohit Dhawan’s Shehzada alongside Kriti Sanon.