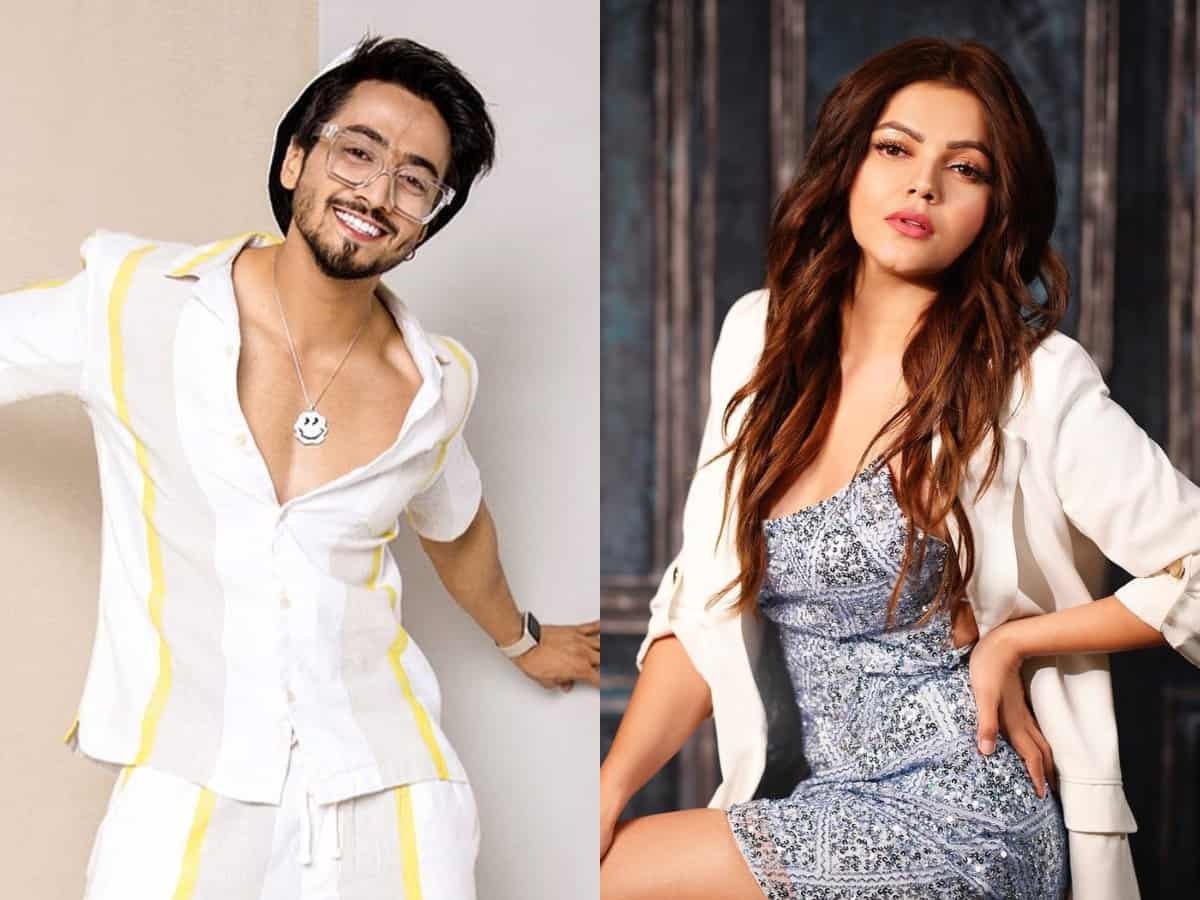 Mumbai: Reality show viewers are eagerly awaiting the return of Jhalak Dikhhla Jaa after 5 years. The 10th season of the dance reality show will start airing from September 3. The show will be judged by Karan Johar, Madhuri Dixit and Nora Fatehi.

The makers recently shared multiple promos from the upcoming show that have already left the internet buzzing with anticipation. Remuneration of the celebrity contestants is one of the most discussed topics among fans. In this piece, let’s have look at the salaries of two most hyped contestants — Rubina and Mr Faisu.

Let’s have a look at how much these celebrities charged for their past reality shows and how much are they expected to charge for Jhalak Dikhhla Jaa 10.

For Bigg Boss 14, Rubina charged Rs 5L per week. The actress hiked her fee post her win in Salman Khan’s show. She is currently seen in Khatron Ke Khiladi 12 and for the same, her take-home fee is reportedly Rs 10-15L per week.

Faisal Shaikh, on the other hand, is the second highest paid contestant on Khatron Ke Khiladi 12 after Jannat Zubair. He is reportedly charging Rs 17L per week.

While the exact figures of their remuneration for Jhalak Dikhhla Jaa have not been disclosed yet, buzz is that Rubina and Faisal might charge more than KKK 12 fee for their stint in dance reality show.

We tried reaching a few sources close to the show to get an update on the figures, but they remained unavailable to comment.