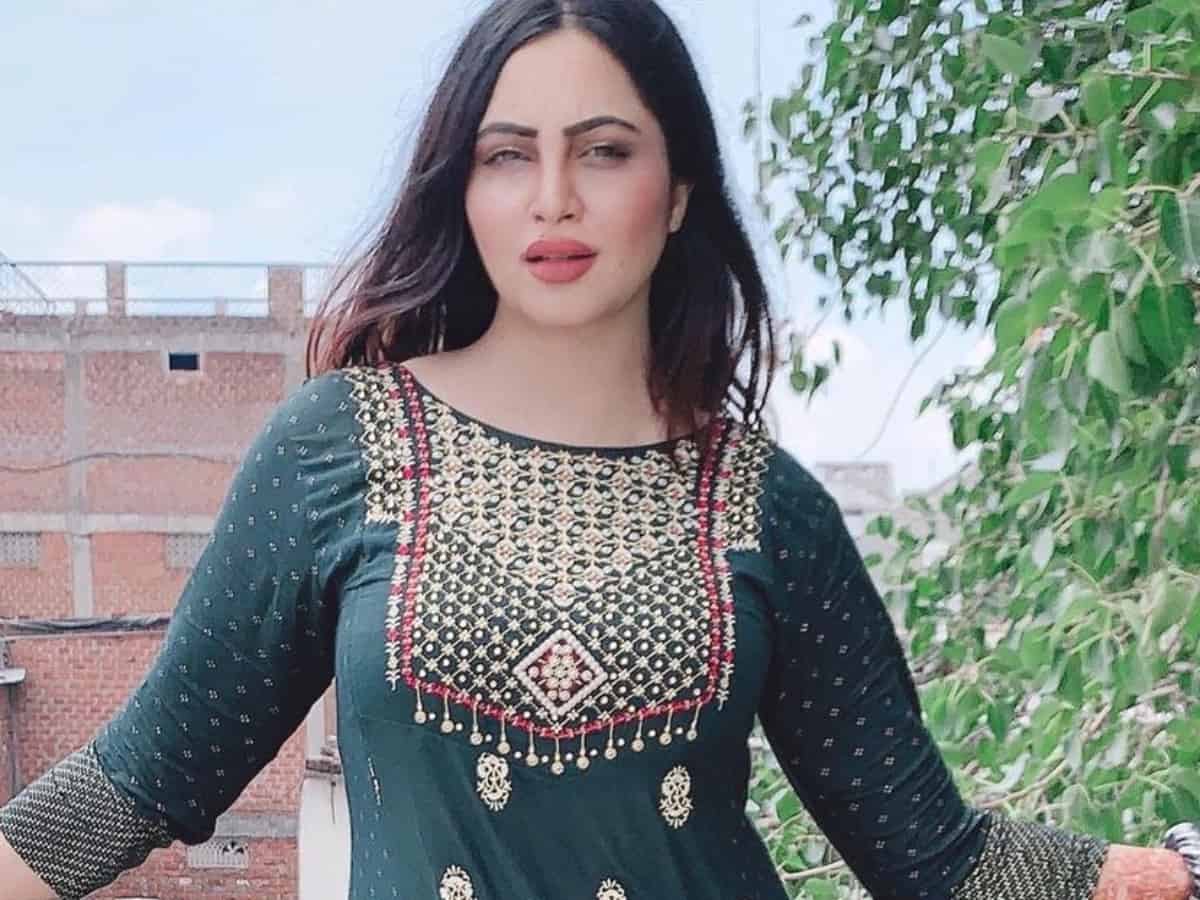 Mumbai: After a hiatus of five long years, the dance reality show Jhalak Dikhla Jaa will reportedly go on the floors soon with its season 10 and fans are eager to witness their favorite celebrities shake a leg. Many popular names like Tejasswi Prakash, Mohsin Khan, Erica Fernandez, and Adaa Khan have been popping up on the rumored contestants list. The latest to join the list is Bigg Boss 14 fame Arshi Khan.

According to a report in ETimes, Arshi Khan is now a confirmed contestant and is reportedly charging a huge amount for the stint. A source close to her said, “Actress Arshi Khan has been a confirmed contestant on the upcoming dance reality TV show, Jhalak Dikhhla Jaa. The actress has also signed a contract with the makers. Arshi has also charged a huge amount for doing the show.”

An official confirmation from any of the actors is yet to be made.

Meanwhile, Arshi Khan is currently learning wrestling from The Great Khali, who is known to be one of the most dominant and entertaining wrestlers in the WWE.

Arshi Khan, who was seen in television shows like Ishq Mein Marjawan, Vish among others, had also joined the Indian National Congress in 2019.