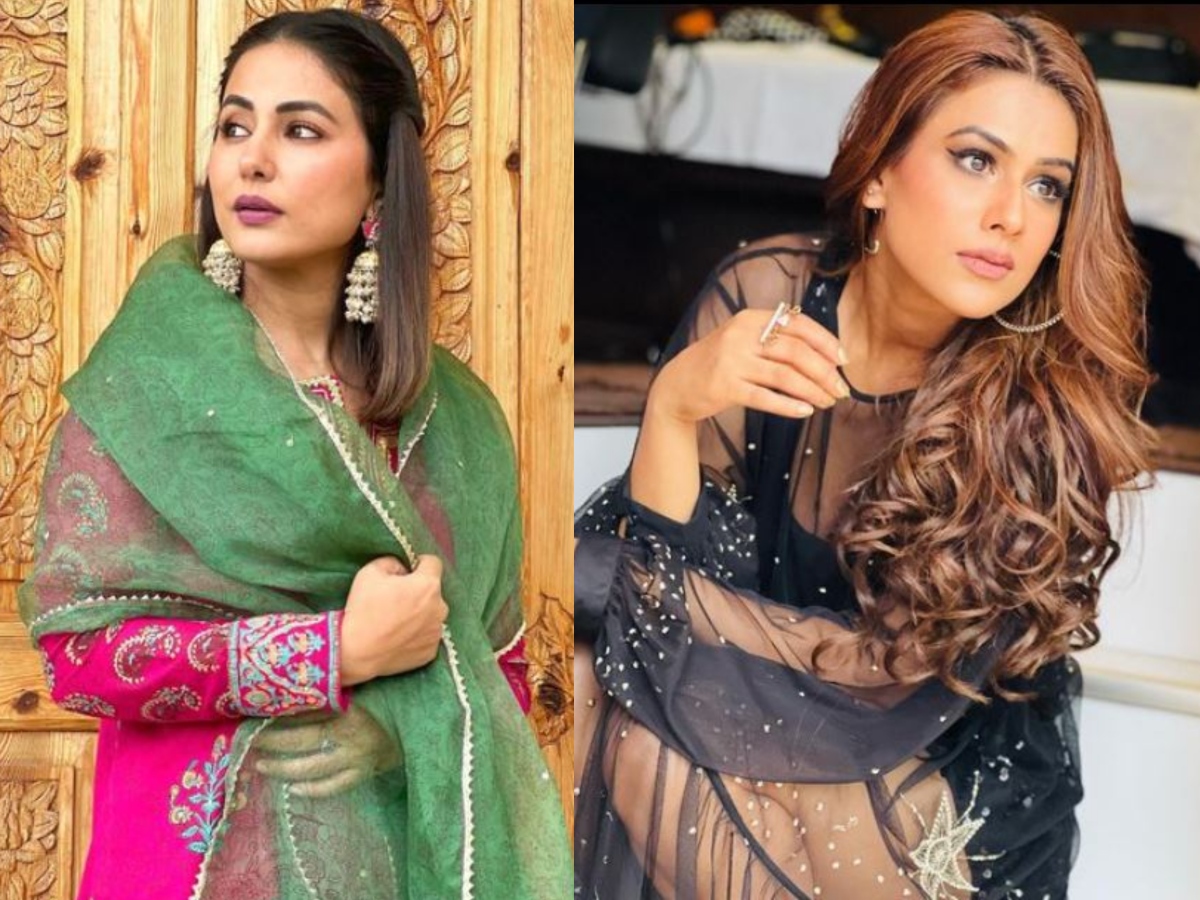 Mumbai: After 5 long years, television’s most loved dancing reality show Jhalak Dikhla Jaa is making a grand comeback with its season 10. Reportedly the show is going to premiere on September 2 and it is already making a lot of noise, even though we are months behind. Be it the judges, host, or the contestants, speculations about all the key details of the show are rife around the internet.

As we reported earlier, several popular names like Tejasswi Prakash, Divyanka Tripathi, Adaa Khan, Mohsin Khan, Erica Fernandez, and Simba Nagpal among many more are on the rumored contestant list.

Well, we have another exciting update for you.

As per the latest buzz in Telly Chakkar, Indian television’s most favorite ‘bahu’ Akshara aka Hina Khan has been approached by the makers of Jhalak Dikhla Jaa 10. Apparently, talks with the actress have reached an advanced stage. Although an official confirmation on the same is yet to be made, this news will have had fans grooving, already.

Wait, there’s more! According to a report of ETimes, ‘Jamai Raja’ fame Nia Sharma has also been approached by the makers of Jhalak Dikhla Jaa 10 and she is confirmed to be a part of the show. Another name that has popped up for rumored contestant is Paras Kalnawat, who has become a fan favorite as Samar in television’s top show, ‘Anupamaa’.