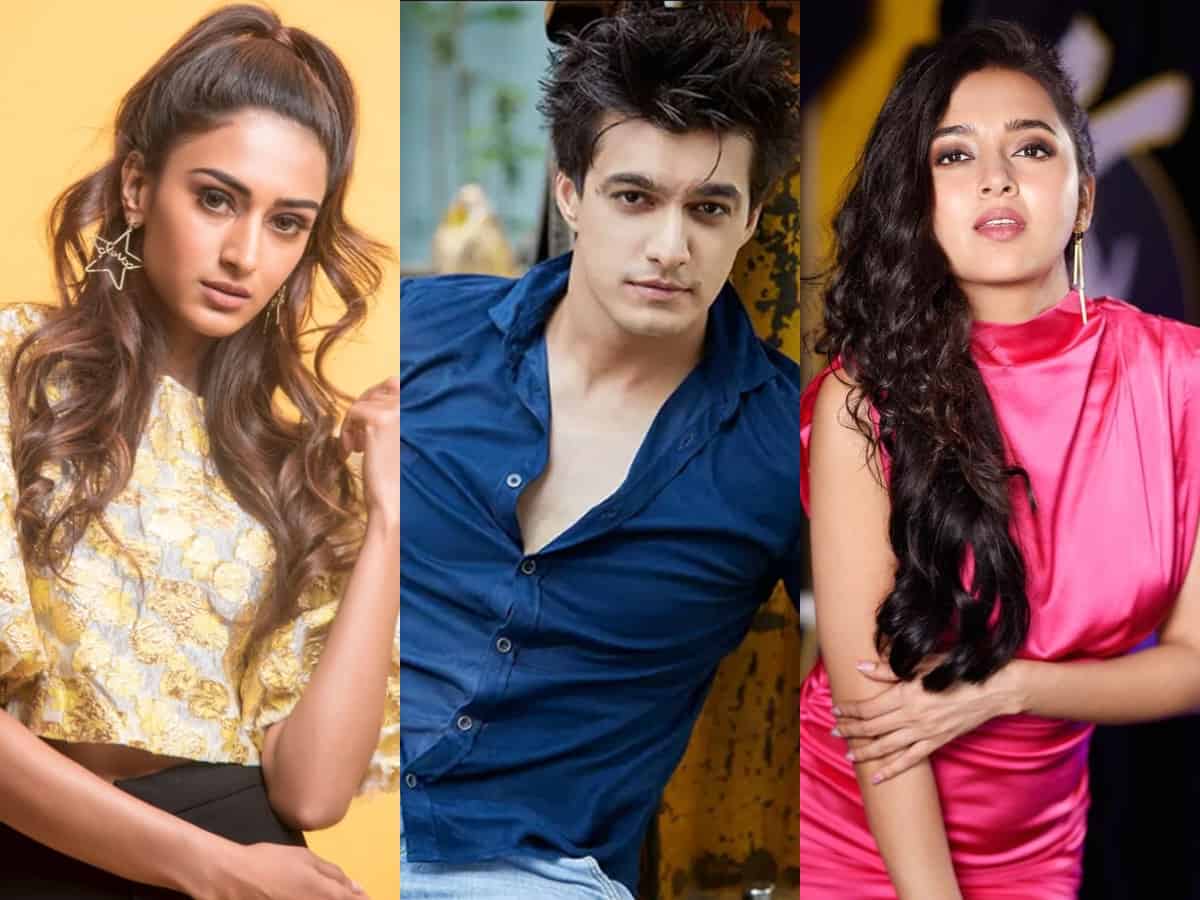 Mumbai: After a five-year hiatus, the dance reality show Jhalak Dikhla Jaa will be gracing our screens with another set of stars grooving and competing with each other. The reality show is returning with its season 10 and it is already abuzz with rumors of several television celebrities joining as contenders for the season. Fans cannot wait for the confirmed contestants to be revealed, well, let’s have a look at these 12 celebrities who might make the cut.