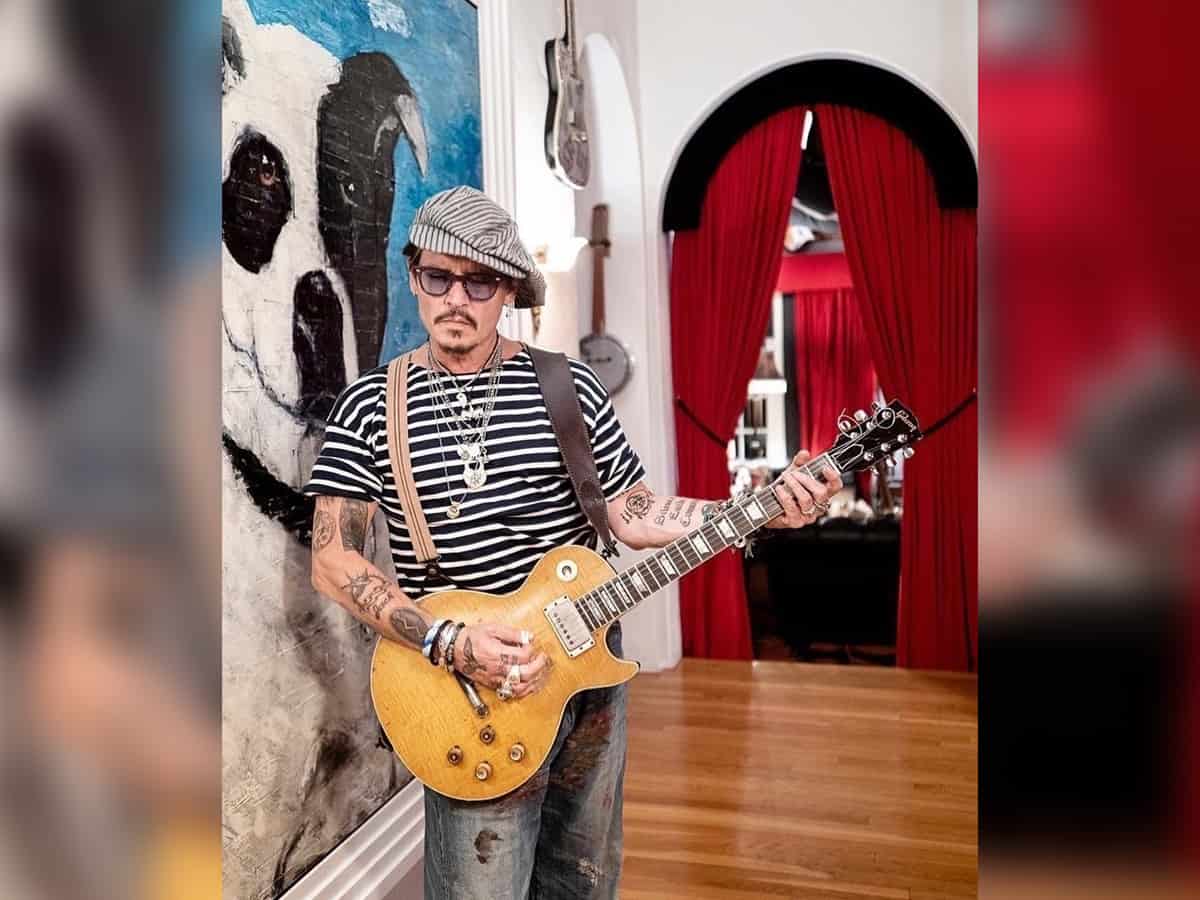 Los Angeles: Hollywood star Johnny Depp claimed in an interview that he is being “boycotted by Hollywood”.

Depp said that he feels he is being boycotted by Hollywood, as his latest film “Minamata” is yet to get a US release, reports variety.com.

In a new interview with The Sunday Times, Depp called his fall from Hollywood’s good graces an “absurdity of media mathematics.”

Directed by Andrew Levitas, “Minamata” stars Depp as W Eugene Smith, an American photojournalist who helped expose the tragic effects of mercury poisoning on Japanese coastal communities in the 1970s.

Last year, Depp, whose former-wife Amber Heard accused him of domestic violence, lost a libel case against British tabloid, which referred to the actor as a “wife beater” in an article about him and Heard.

The court ruled that the paper proved the content of its article to be “substantially true” and the judge found that 12 of the 14 alleged incidents of domestic violence had occurred.

MGM then reportedly switched the US release of “Minamata” from February 2021 to be announced (TBA) and the actor exited his leading role in Warner Bros.’ “Fantastic Beasts” franchise.

“Some films touch people and this affects those in ‘Minamata’ and people who experience similar things… And for anything … for Hollywood’s boycott of me? One man, one actor in an unpleasant and messy situation, over the last number of years?” Depp said.

He added that he is “moving towards where I need to go to make all that… to bring things to light.”