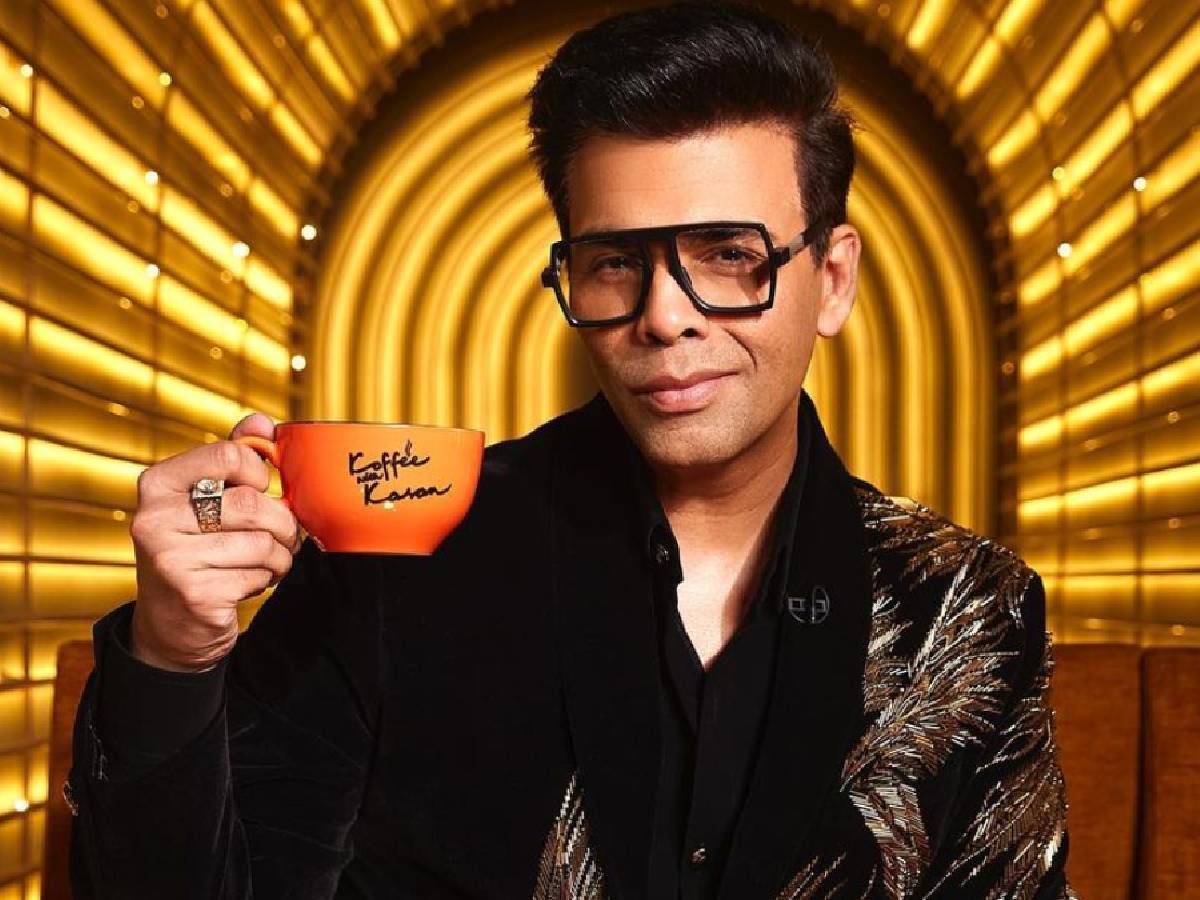 Mumbai: Koffee With Karan is back with season 7 and two episodes in, it has already managed to stir quite a havoc on social media. Filled with fun, laughter, gossip, and secrets, the talk show is being admired on various fronts. However, now, Karan Johar has found himself in troubled waters for allegedly copying content.

A journalist and writer working for iDiva, Manya Lohit Ahuja claimed that a segment in episode 2 of Karan Johar’s show is copied verbatim from her original content. Taking to Twitter, she ranted, ” So #KoffeeWithKaran lifted the IP I started at iDivaOfficial and used the whole copy verbatim??? I came up with this concept and I had a lot of fun writing these but to not be credited just because it was frivolous is not acceptable!?”

She further requested Koffee With Karan makers, “If you lift the copy, give the credit? @karanjohar @shreemiverma @DisneyPlusHS @StarWorldIndia”

The second episode of Koffee With Karan 7 featured Sara Ali Khan and Jahnvi Kapoor and in a segment, they played a game in which they had to guess the movie with help of badly explained plots.

What do you think of this move by Koffee With Karan 7 makers? Comment down below.