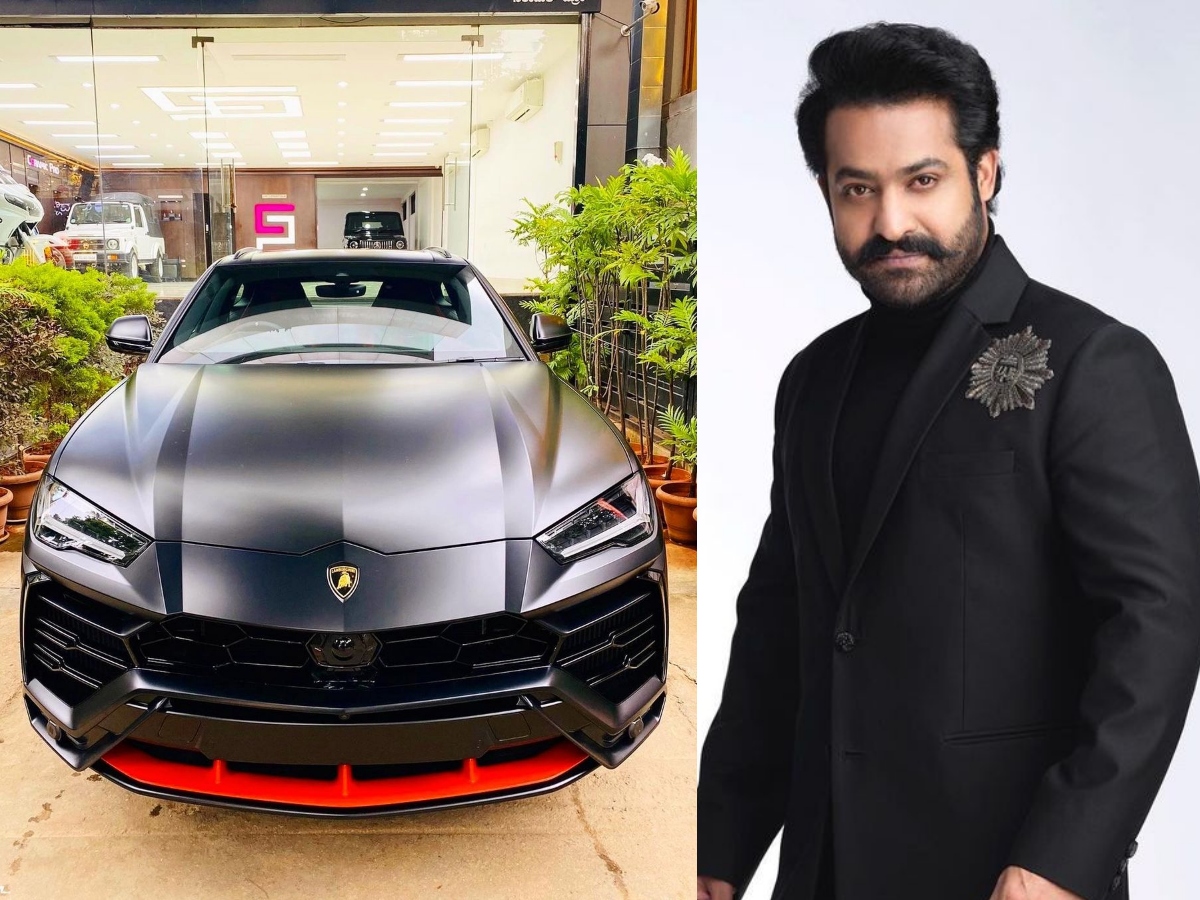 Mumbai: Just like his larger-than-life films, Tollywood superstar Jr NTR believes in owing some extravagant luxurious wheels and his fleet of expensive cars proves it. The RRR actor who owns Porsche 718 Cayman, Skoda Superb, Range Rover Vogue among others, recently got his hands on another multi crore, swanky car.

Check out the pictures here:

Meanwhile, let’s take a look at the other luxurious cars owned by Jr NTR which will surely make you believe that he is an ‘automobile junkie’. As per various reports, he owns the following list.

On the professional front, Jr NTR is currently busy shooting for the last shoot schedule of SS Rajamouli’s magnum opus RRR starring Ram Charan, Ajay Devgn, Alia Bhatt, and others in Ukraine. He will also be seen hosting KBC’s Telugu edition Evaru Meelo Koteeswarulu which will air from August 23.