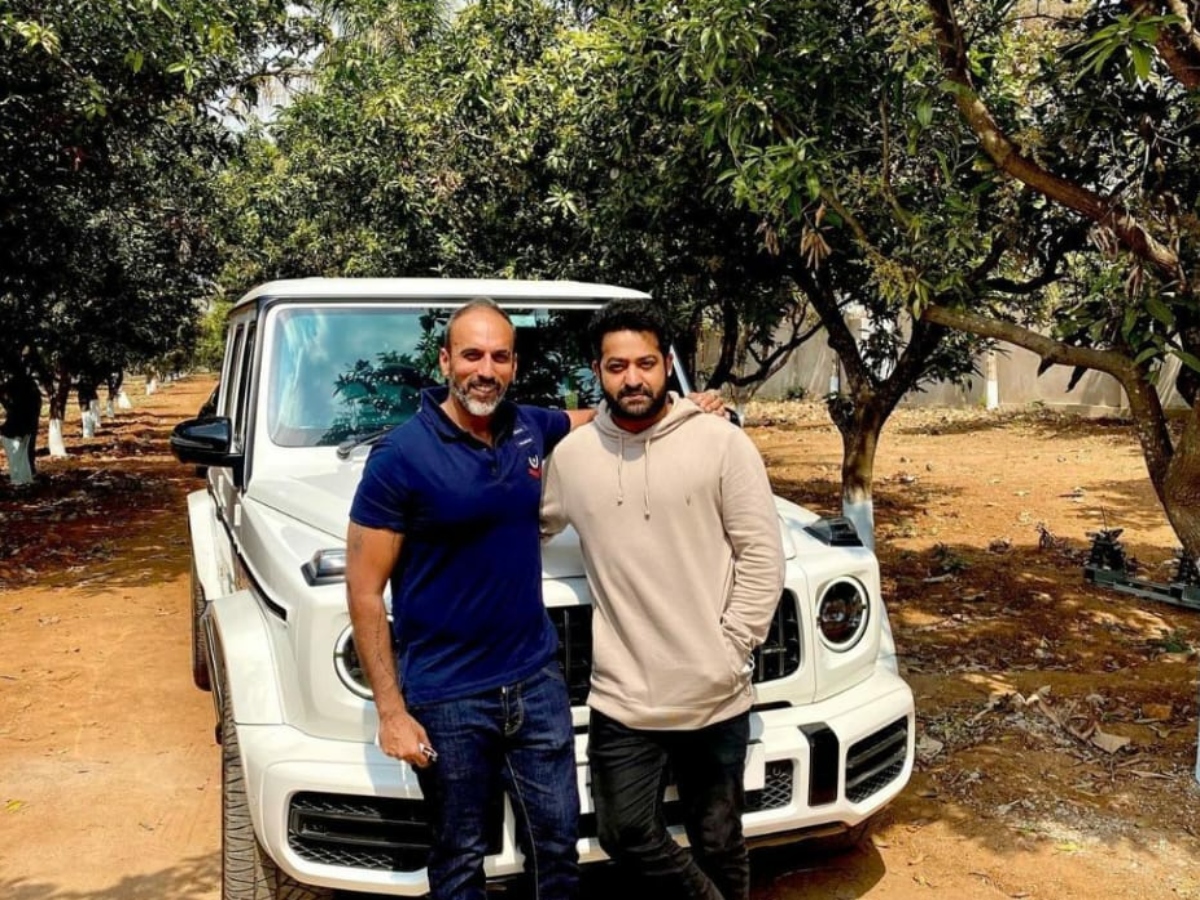 Hyderabad: Jr NTR aka Tarak, who is considered as one of the bankable actors down south, has been entertaining the movie audience for more than two decades now. His sheer dedication to deliver his best in every project gave him the title ‘Young Tiger of Tollywood.’

He is among the highest-paid Indian and his whopping net worth according to various news media reports, stands at around Rs 400 crores. Considering this, it comes as a no surprise that the actors owns some insanely expensive things including his sprawling properties across the country. His new farmhouse located in the outerskirts of Hyderabad in among them.

Everything About Jr NTR’s Farmhouse

According to various reports, Tarak bought a six and a half acres of farmland in the village of Gopalapuram, that falls under Shankarpally Mandal of Hyderabad district in 2021. He named the palatial property as ‘Brindavanam’ which reportedly has some beautiful gardens. It was reported that Tarak gifted the farmhouse to his wife Lakshmi Pranathi as a birthday gift.

The RRR actor has almost finished developing the large farm and he has reportedly spent over Rs 9 cr on it. It will be inaugurated in a very grand manner soon, reports said. Check out a couple of viral photos of Tarak at his farmhouse below.

Apart from the huge farmhouse, Jr NTR also owns a luxurious bungalow in Jubilee hills, Hyderabad where he resides with his wife and kids. As per the Housing.com, the actor’s abode is worth Rs 25 crore.