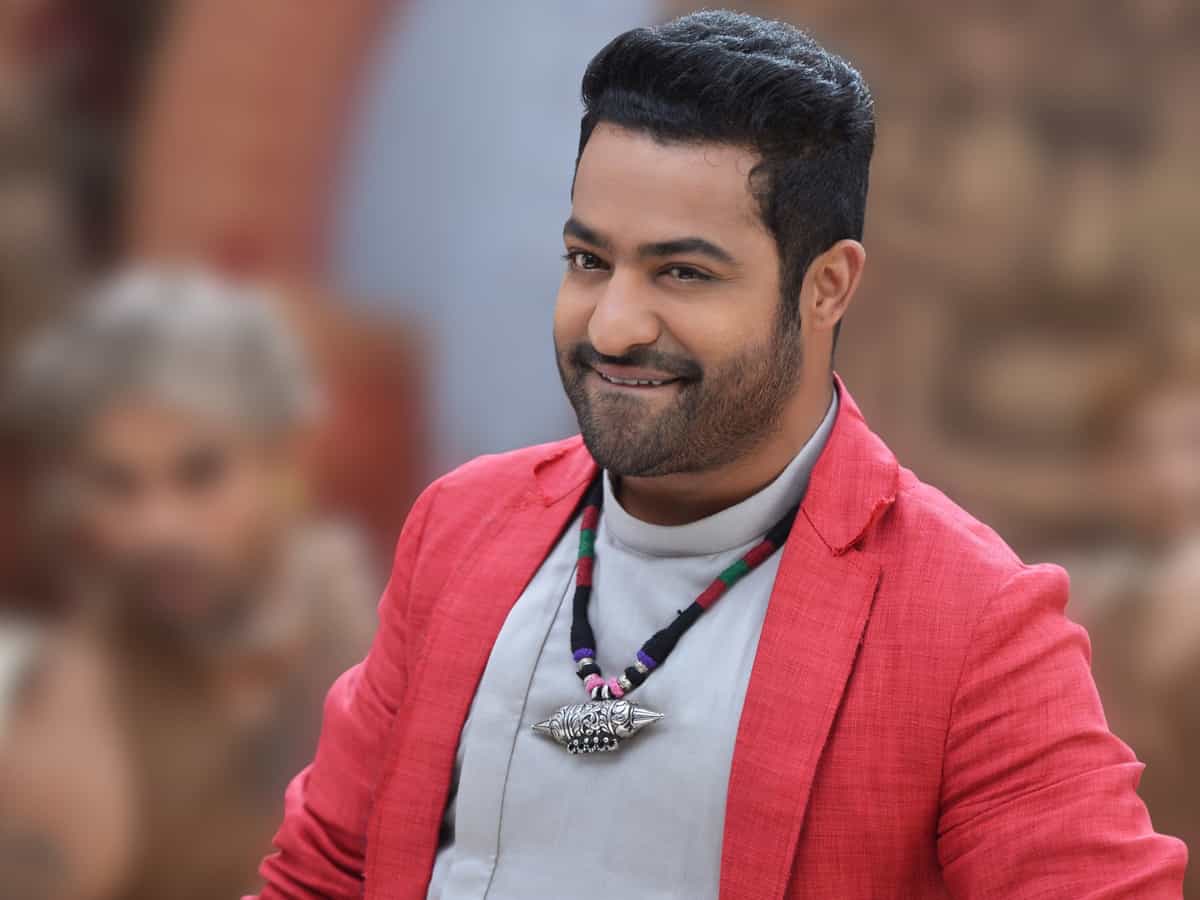 Chennai: A video clip put out by actor Junior NTR, in which he requests politicians to stop indulging in personal attacks, has been seen by over a million people.

The two-minute video clip that the actor posted on Twitter on Saturday evening garnered a whopping 1.2 million views by Sunday morning.

Junior NTR pointed out in the video that criticism and counter criticism in politics was normal. “However, these must be on public issues and not get personal,” the actor said and added that the events that had taken place in the Andhra Pradesh Assembly on Friday had hurt him.

On Friday, former Andhra Pradesh Chief Minister Chandrababu Naidu was subjected to verbal attacks that got personal. Some of the attacking statements were made targeting Naidu’s wife.

“When we sideline public issues and get into personal attacks, especially on women, it will pave the way for anarchy,” Junior NTR said, adding that honouring women was a part of our culture and it in fact, was something that was in our blood.

“This culture of respecting and honouring women must be carefully passed on to the next generation,” the actor said and warned that if we destroyed such a tradition, we would be committing a big blunder.

Requesting politicians to stop this uncivilised culture of abusing women, the actor urged to put a stop to this habit and the issue. “Please stop this habit here. Please focus on people’s issues,” the actor said, making it clear that he was making this request as a son, a husband, a father and a responsible citizen of the country.