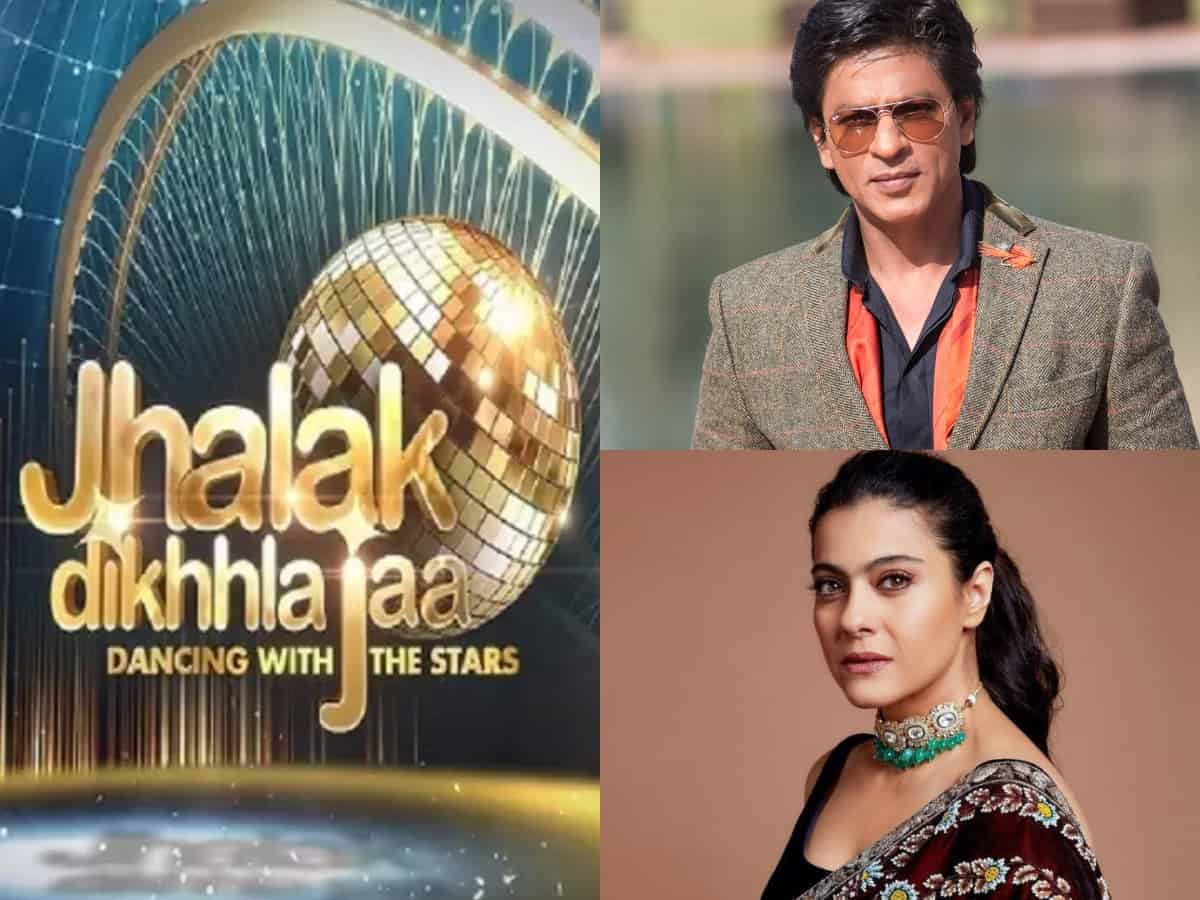 Mumbai: After a leap of 5 years, one of the most loved dance reality shows Jhalak Dikhhla Jaa, is all set to make a comeback with its season 10. The previous nine seasons were a huge success with fans going over it. And now, as the show is in the pre-production stage, fans are curious to know every detail related to the show.

Well, in this write-up, we bring you all the details regarding the newest season of the reality show Jhalak Dikhhla Jaa.

According to a report in Telly Chakkar, Jhalak Dikhhlaa Jaa is likely to go on air around July-August on Colors TV. However, makers are yet to make an official announcement regarding the same. The show is in the pre-production stage and is now finalizing several celebrities as contestants.

Judges Of The Show

As per various sources, the panel of judges will have big names such as Bollywood superstar Shah Rukh Khan, well-known choreographer Farah Khan, and Kajol. If the sources are to be believed then, Shah Rukh will be making his comeback on television after many years. However, an official about the development has not been made yet.

Jhalak Dikhhla Jaa was aired in 2016 and concluded in January 2017. The show didn’t do well on the TRP charts due to which the makers decided to take the show off the air. Teriya Magar won the show, while Dance India Dance winner Salman Yusuff Khan walked home with the runner-up title. The show was hosted by Manish Paul and was judged by Karan Johar, Farah Khan, Jacqueline Fernandez, and Ganesh Hegde.