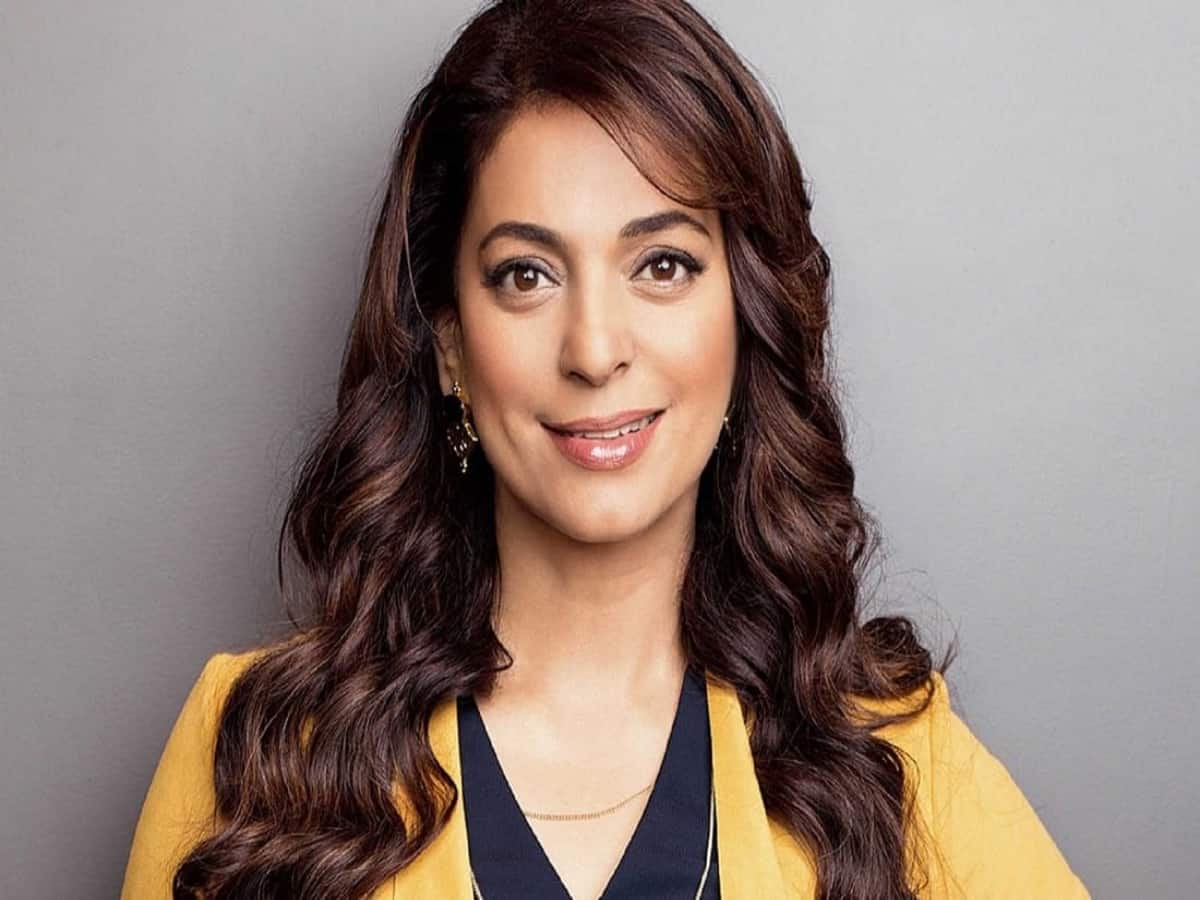 New Delhi: A hearing by the Delhi high court on Wednesday became a matter of internet laughs after fans of Juhi Chawla, whose petition on 5G was being heard, joined the virtual session and interrupted by singing songs.

Juhi Chawla had petitioned the court against 5G on the grounds that it could have serious, irreversible effects on people and cause permanent damage to the environment.

The lawsuit, that was filed by the veteran actor along with Veeresh Malik and Teena Vachani, claims that if the telecom industry’s plans for 5G becomes a reality, no person, animal, bird, insect and plant on earth will be able to avoid exposure, 24 hours a day, 365 days a year, to levels of RF radiation that are 10x to 100x times greater than what exists today.

Not only did she file the petition, but also invited people to join the scheduled chat by sharing the meeting link on her social media accounts.

That was her biggest mistake.

The hearing began. But, her ‘fans’ who joined through the meeting link did not let it continue for long as they disrupted the ongoing argument by singing Juhi’s old songs like ”Ghoonghat ki aad se” from her 1993 movie “Hum Hain Rahi Pyar Ke”.

Judge Midha intervened and asked to mute themselves; but, only a little while later, someone else burst out into a song and was removed from the hearing.

The court could not give an order on the petition filed; but it did order a contempt notice against the miscreants.

The actor’s lawyer, Deepak Khosla commented via video link from South Africa, “I hope this isn’t being done by some respondent.”

The netizens, however, had great fun. Here are some of the reactions: