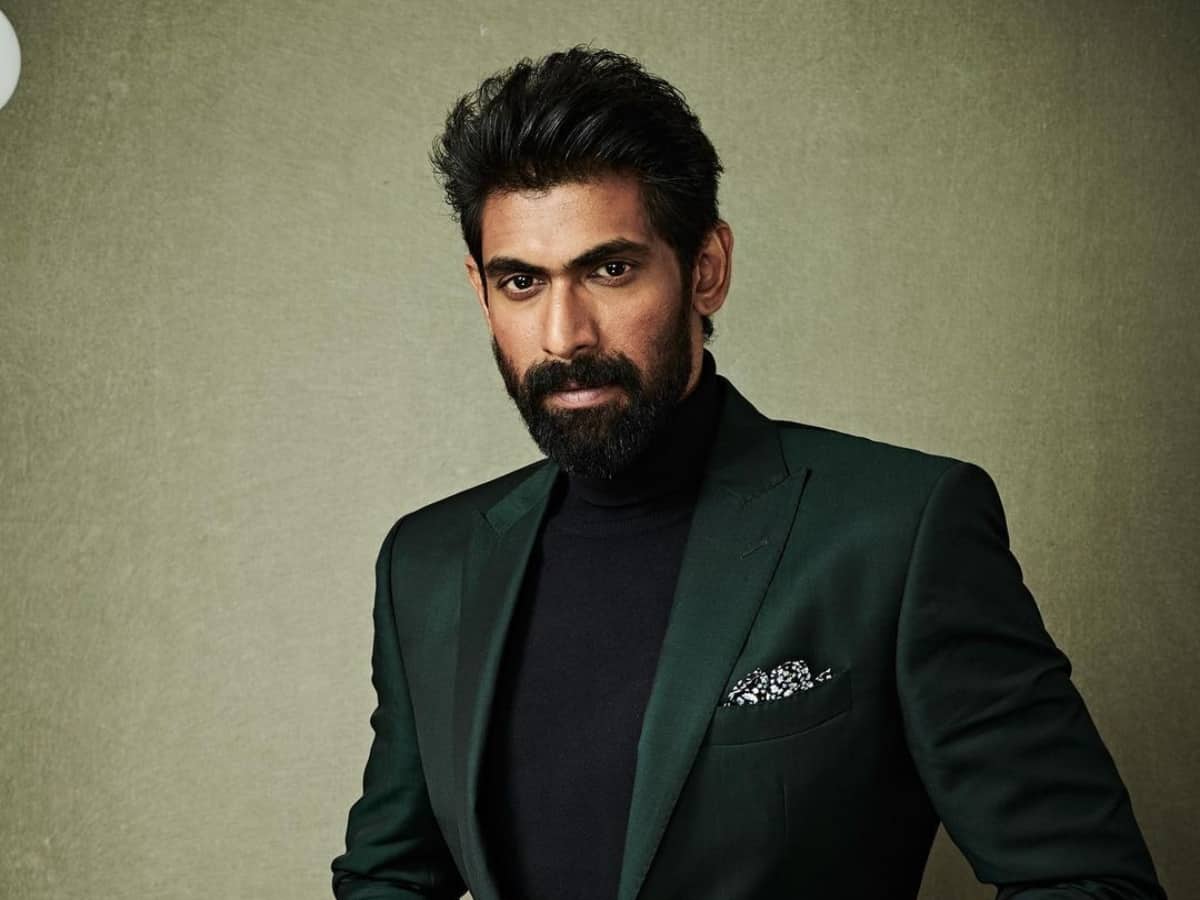 Hyderabad: Actor Rana Dagubbati who is currently gearing up for his next release ‘Haathi mere Saathi’, recently opened up in an interview about the phase in life when he was diagnosed with heart and kidney complications and how he dealt with the recovery process.

During a conversation with The Indian Express, the actor spoke about the time when he was shooting for Haathi mere Saathi, which is when he fell sick and had to take a break. On Samantha Akkineni’s talk show Sam Jam, Rana opened up on about the time he was diagnosed with heart complications and kidney failure.

Speaking of his comeback, he said, ” “My films taught me to overcome the problems and rise as a hero. I am happy and thankful that Prabu sir waited that time and gave me time to heal. Also, the jungle became a big part of my healing.”

When asked what gave him the power to get back on the sets right after dealing with his downtime, the actor said, “That’s the fun about reel world. Whatever happens in the real world, the reel doesn’t bother about it. When you are on the sets, you are good to go. So, I think that’s what films do to me.”

Daggubati believes working in a film like Haathi Mere Saathi is a once-in-a-lifetime opportunity. He says it was not just a role but a process of “spiritual learning” and “healing.” The actor idolises Bandev (his character in Haathi Mere Saathi) and says people should look up to personalities like him.

“When Prabu sir came to me with Haathi Mere Saathi, I was out of Baahubali, three times my size. I was playing the king of Mahishmati. So, of course, the look was different. We did one look test back then but Prabu sir was clear that it was not the way I needed to look. He was very definitive of how Bandev was. Then he started designing my look as per the jungle. He kept a couple of exercises for me when I reached Thailand,” he told The Indian Express.

Rana is one of those actors who has worked in multiple languages, while steadily experimenting as a Youtuber, producer and even being a Talk show host. He is always known for the unique film choices and surprising the audience with each venture.

Haathi Mere Saathi is set to simultaneously release in Tamil (Kaadan) and in Telugu (Aranya). While it releases on March 26 in the theatres, Rana also has Virata Parvam, alongside Sai Pallavi scheduled for theatrical release.