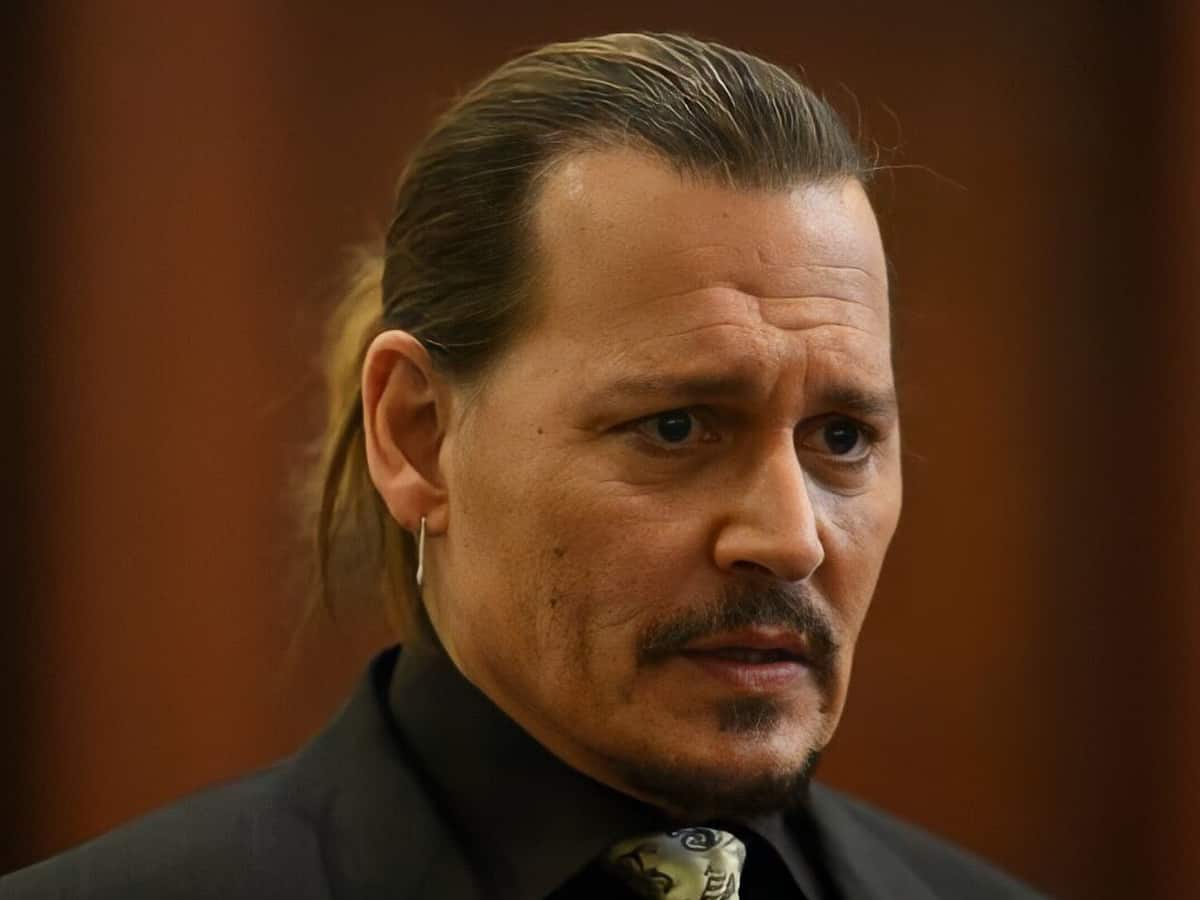 Fairfax: A jury on Wednesday ruled in favour of Johnny Depp in his libel lawsuit against ex-wife Amber Heard, vindicating his stance that Heard fabricated claims that she was abused by Depp before and during their brief marriage.

The jury also found in favour of Heard, who said she was defamed by Depp’s lawyer when he called her abuse allegations a hoax.

Jury members found Depp should be awarded 15 million in damages, while Heard should receive 2 million.

The verdicts bring an end to a televised trial that Depp had hoped would help restore his reputation, though it turned into a spectacle of a vicious marriage. Fans overwhelmingly on Depp’s side lined up overnight to grab a seat in the courtroom. Spectators who couldn’t get in lined up on the street to cheer Depp and jeer Heard whenever either appeared outside.

Depp sued Heard for libel in Fairfax County Circuit Court over a December 2018 op-ed she wrote in The Washington Post describing herself as a public figure representing domestic abuse. His lawyers said he was defamed by the article even though it never mentioned his name.