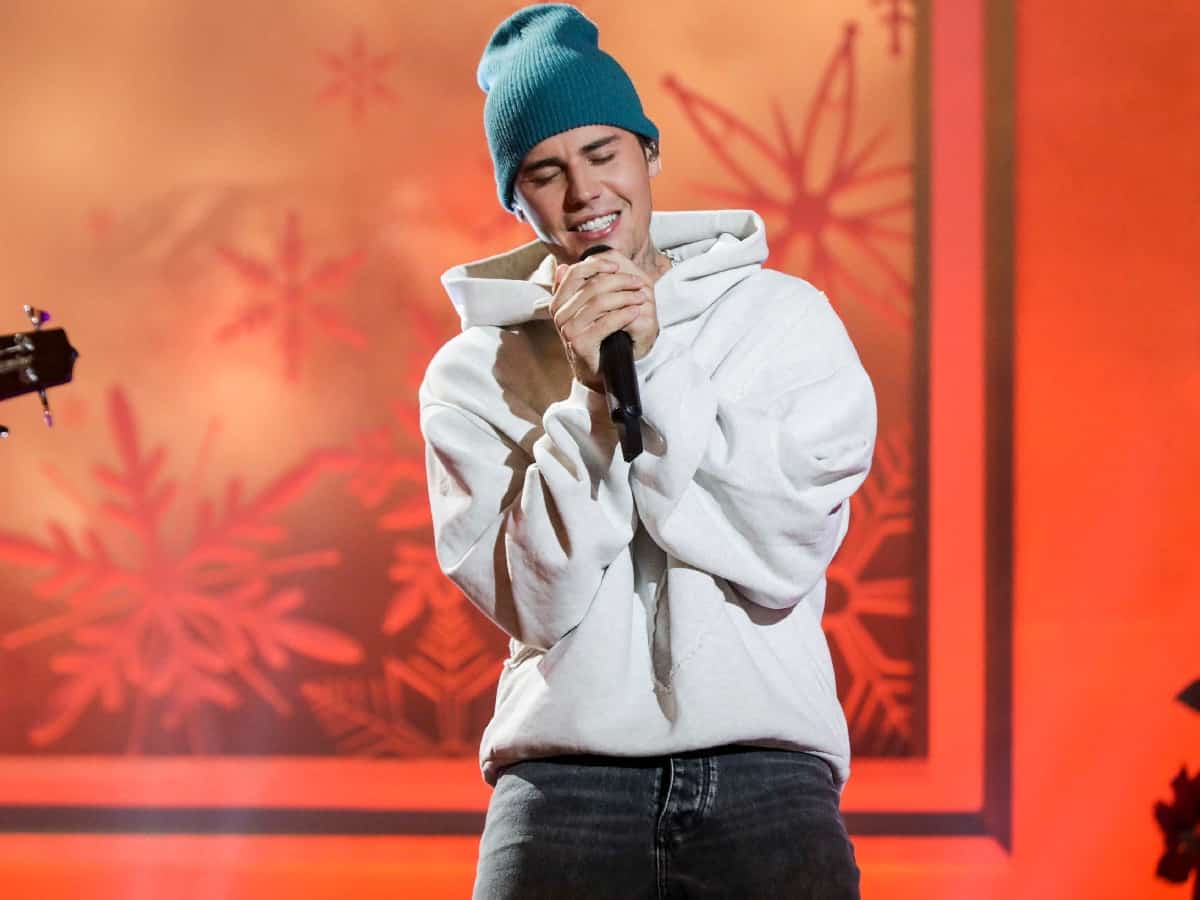 The development comes three months after Bieber announced that he was diagnosed with the Ramsay-Hunt Syndrome, which had caused him partial facial paralysis.

The 28-year-old Grammy winner, who was set to perform in New Delhi on October 18 as part of ‘Justin Bieber Justice World Tour’, had said on June 15 that he was putting a pause on his world tour due to illness.

A spokesperson for BookMyShow, the Indian producers of the tour, said they are “extremely disappointed” about the concert being called off.

“We are extremely disappointed to share that the Justin Bieber Justice World Tour India’ scheduled for October 18th, 2022 at Jawaharlal Nehru Stadium, New Delhi has been cancelled owing to the singer’s health concerns.

“We have just been informed that due to health concerns, he will unfortunately not be able to make it next month,” the spokesperson said in a statement.

Due to the cancellation of the Justin Bieber Justice World Tour India’, the spokesperson said the company would refund the ticket amount to people.

“BookMyShow has already initiated a full and complete refund of the ticket amount for all consumers who had purchased tickets for the show.

“The complete refund will be reflected within 10 working days in the customer’s source account of the original transaction. We deeply regret the inconvenience caused but we promise, there is a lot more music and live entertainment coming your way, soon,” they said.

The BookMyShow spokesperson also wished a speedy recovery to Bieber, known for popular tracks such as Baby , Sorry , Ghost and Lonely .

“We wish him well and hope he recovers at the earliest to be back for millions of his fans in India soon,” they added.

The Canadian singer was also set to travel to over 30 countries, playing more than 125 shows, from May 2022 to March 2023. He, however, had performed some shows in the North American leg of the tour in May.

According to the statement, Bieber has also cancelled other stops in the tour’s run-up to the India show, including Chile, Argentina, Brazil, South Africa, Bahrain, UAE and Israel.