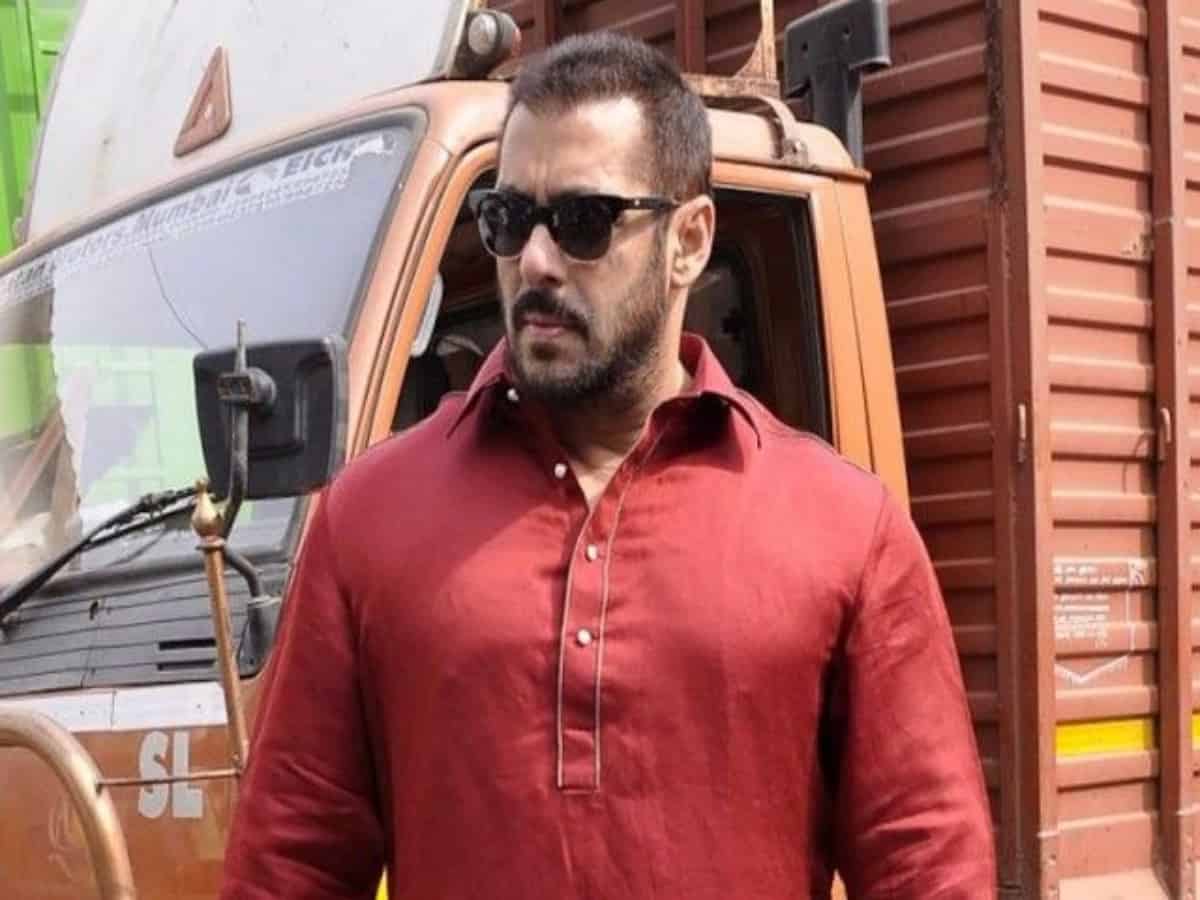 Mumbai: ‘Kabhi Eid Kabhi Diwali’ is one of the most-awaited upcoming films of superstar Salman Khan. The film announcement, which was made in January last year, created huge buzz among audience and Bhaijaan’s fans. Written and produced by Sajid Nadiadwala, the project will be helmed by Farhad Samji of Housefull 4-fame.

Earlier, it was reported that Salman Khan and the makers of the movie are looking for title change to avoid any sort of controversies. And now according to latest updates, the producer has registered the title ‘Bhaijaan’ for this action packed comedy.

Speaking about the same, a source told Bollywood Hungama, “Sajid Nadiadwala feels that it’s only Salman Khan who can carry the title Bhaijaan and hence, has registered it as one of the probable names for Kabhi Eid Kabhi Diwali. He feels the title will also do justice to the subject of the film, and has been discussing the idea of changing the title to Bhaijaan with Salman for a while now.”

However, the final title of the movie is yet to be officially announced by the makers.

The film was supposed to hit screens on Eid 2021 but the shoot was postponed and pushed owing to COVID-19 pandemic. Pooja Hegde will be seen playing female lead opposite Salman Khan in Kabhi Eid Kabhi Diwali. It also features Aayush Sharma and Zaheer Iqbal in key roles. The film will go on floors once Salman wraps up Tiger 3.

The story of Kabhi Eid Kabhi Diwali revovles around a family that believes in the oneness of God. Apparently the source for the plot is Salman Khan’s own family. Earlier, a source informed the newsportal about the story of the movie and said, “His father is Muslim. His mother is Hindu. Helen Aunty is a Catholic. Salman’s family is a living example of communal amity. The film’s plot will be similar. It will portray the ups and downs in a family which celebrates both Eid and Diwali with equal fervour.”