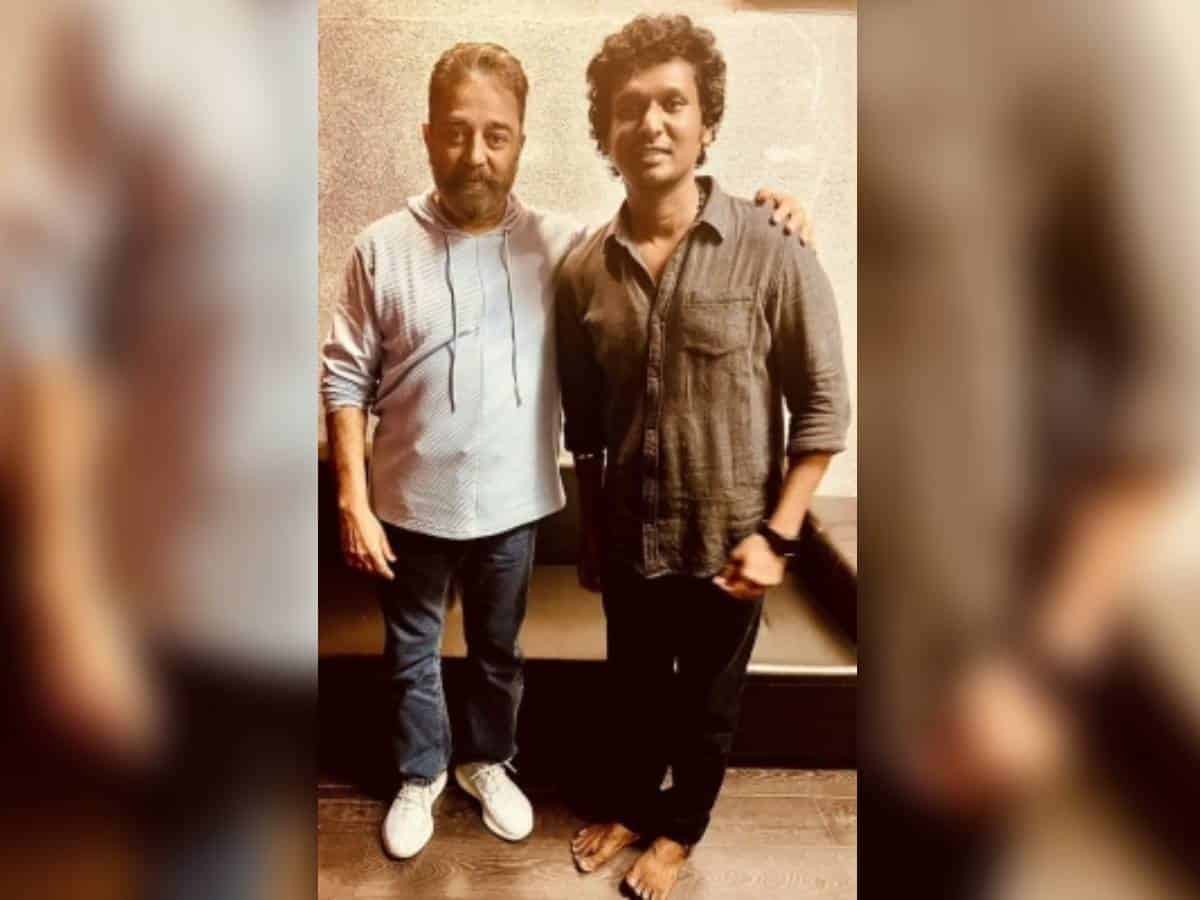 Chennai: Actor Kamal Haasan, who plays the lead in director Lokesh Kanakaraj’s action entertainer ‘Vikram’, has gifted the director a Lexus car in the wake of the film’s phenomenal success.

Earlier in the day, Kamal tweeted a video in which he thanked audiences and his entire cast and crew of ‘Vikram‘.

In the video, Kamal said, “Tamil fans have never failed to hold aloft quality cinema. The same can be said of talented, quality actors as well. We consider it our fortune that you have chosen me and our film ‘Vikram’ in that line-up.

“It is only fair that your praises are equally shared amongst all members of the cast and crew, starting with Anirudh, Girish, editor Philomin and Anbuarivu, right till those whose names are not known.

“Suriya, who appeared in just the last three minutes of the film and left theatres reverberating with excitement, did so only for the sake of love. I have decided to showcase completely, our episode of thanking him in the next film that we will be working together.

“The love Lokesh has for cinema and for me was evident during each day of filming and in each frame of the film. The love of fans to is like that,” the actor said before signing off.