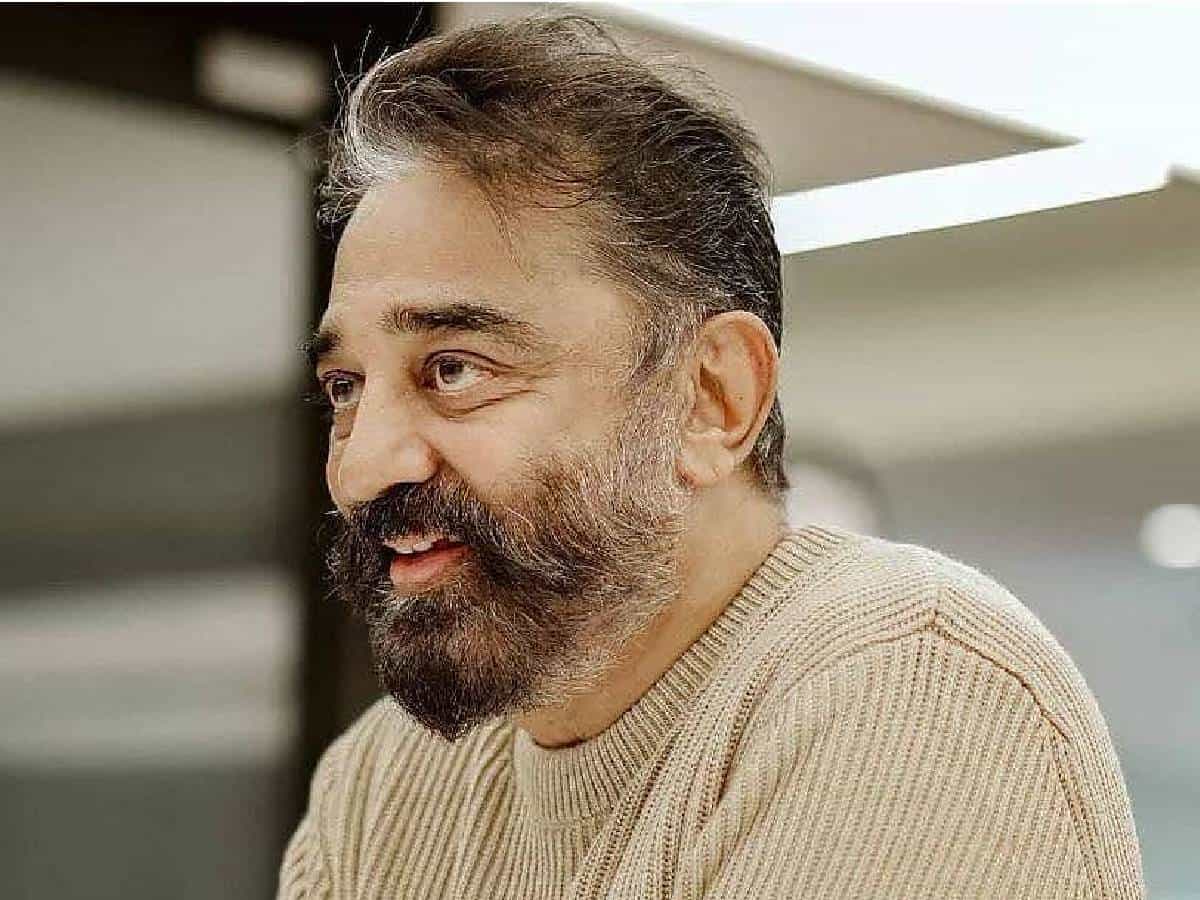 Hyderabad: Kamal Haasan’s intense action entertainer ‘Vikram’ directed by Lokesh Kanagaraj is due for release on June 3 and Kamal is preparing to promote the film in a big way in Hyderabad.

Kamal Haasan was personally invited by Nithiin’s father to promote the upcoming action-drama in Hyderabad, which is being produced by actor Nithiin’s production banner Sreshth Movies.

The makers have yet to reveal the details of the upcoming massive event, which will be attended by Kamal Haasan and the ‘Vikram’ team. They’ll be expected to promote the film and interact with Telugu media about the most-anticipated film.

The theatrical trailer for the film was released a few days ago, and the response has been phenomenal. The action-packed trailer has piqued the interest of moviegoers, who are eagerly anticipating the release.

Vijay Sethupathi and Fahadh Faasil played pivotal roles in the film, which also stars Suriya Siva Kumar from ‘Jai Bheem’ in a small but pivotal role.