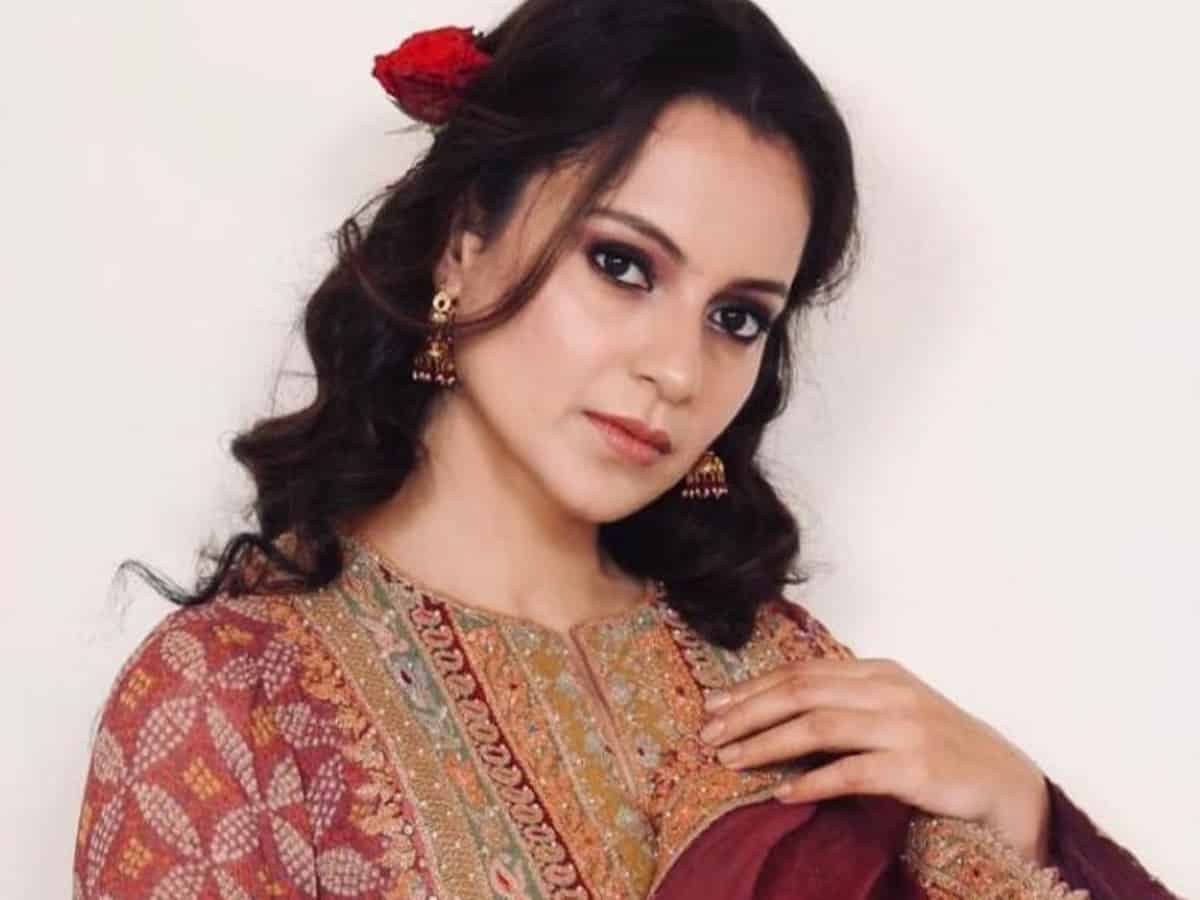 The actor is in the crosshairs of the Congress due to her tweets on various issues, including the farmers’ protests underway against the Centre’s new agri marketing laws.

This is the second day Congress workers, who want the actor to apologise for her tweets, faced police action for trying to protest at Ranaut’s film shoot site, a coal handling plant of a power station.

After MP home minister Narottam Mishra, on Thursday, asked police to provide security to the shoot, a posse of constables have been deployed, some with firearms, an official said.

The film shooting schedule in the area is set to end on February 17, he added.