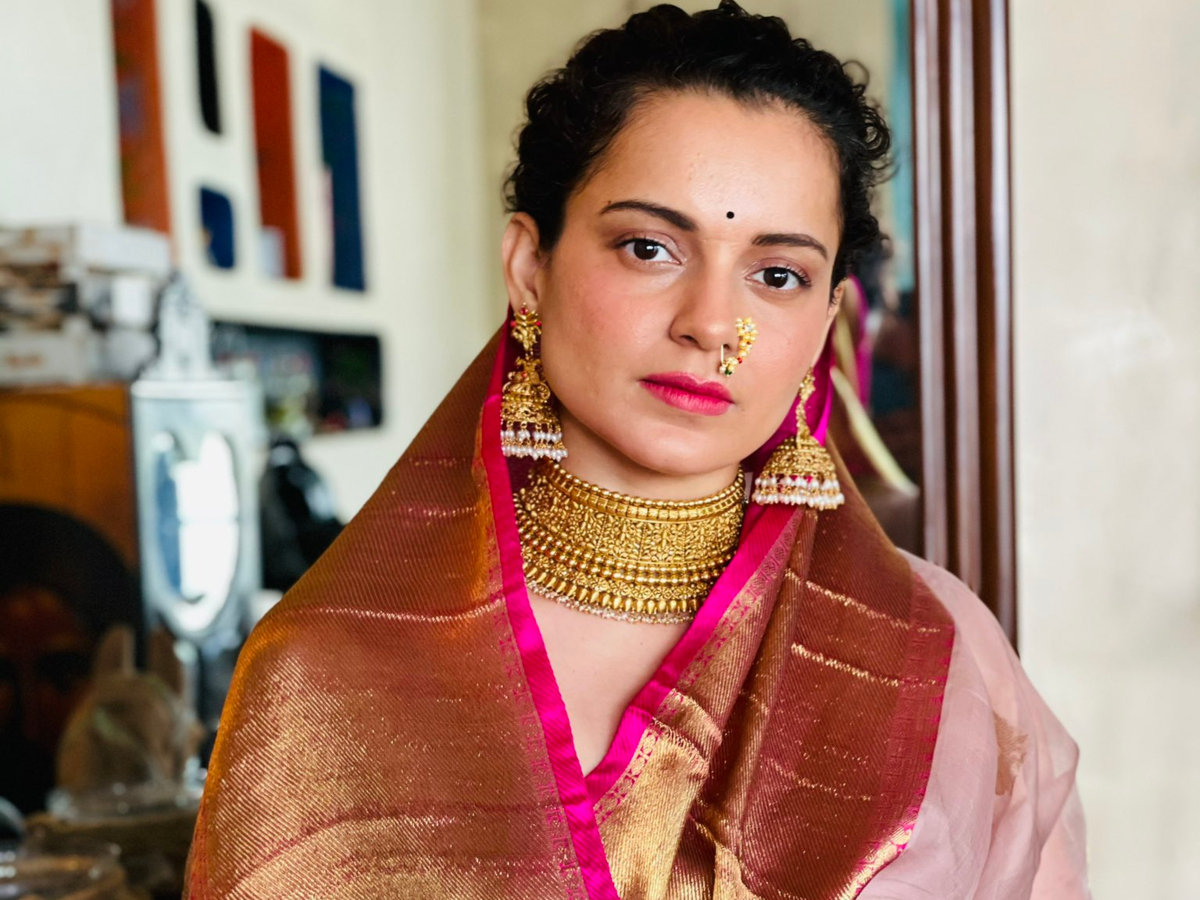 Kangana shared a photograph of herself praying to a Goddess on Twitter and wrote: “Wishing everyone happy #GudiPadwa #navratri #NewYear. This little devi picture that I am holding mother gave me when I left home, lost a lot but this stayed with me, I believe she looked after me, Navratris if you don’t know what to do, worship your mother and take her blessings.”

On the work front, Kangana is preparing for her upcoming film “Tejas”, directed by debutant Sarvesh Mewara.

Meanwhile, the release of Kangana’s upcoming film “Thalaivi” has been postponed amid the second wave of Covid in India. The film, which has the actress playing late Tamil Nadu Chief Minister J. Jayalalithaa, was slated to release in Hindi, Tamil and Telugu languages on April 23. A new release date is yet to be announced.