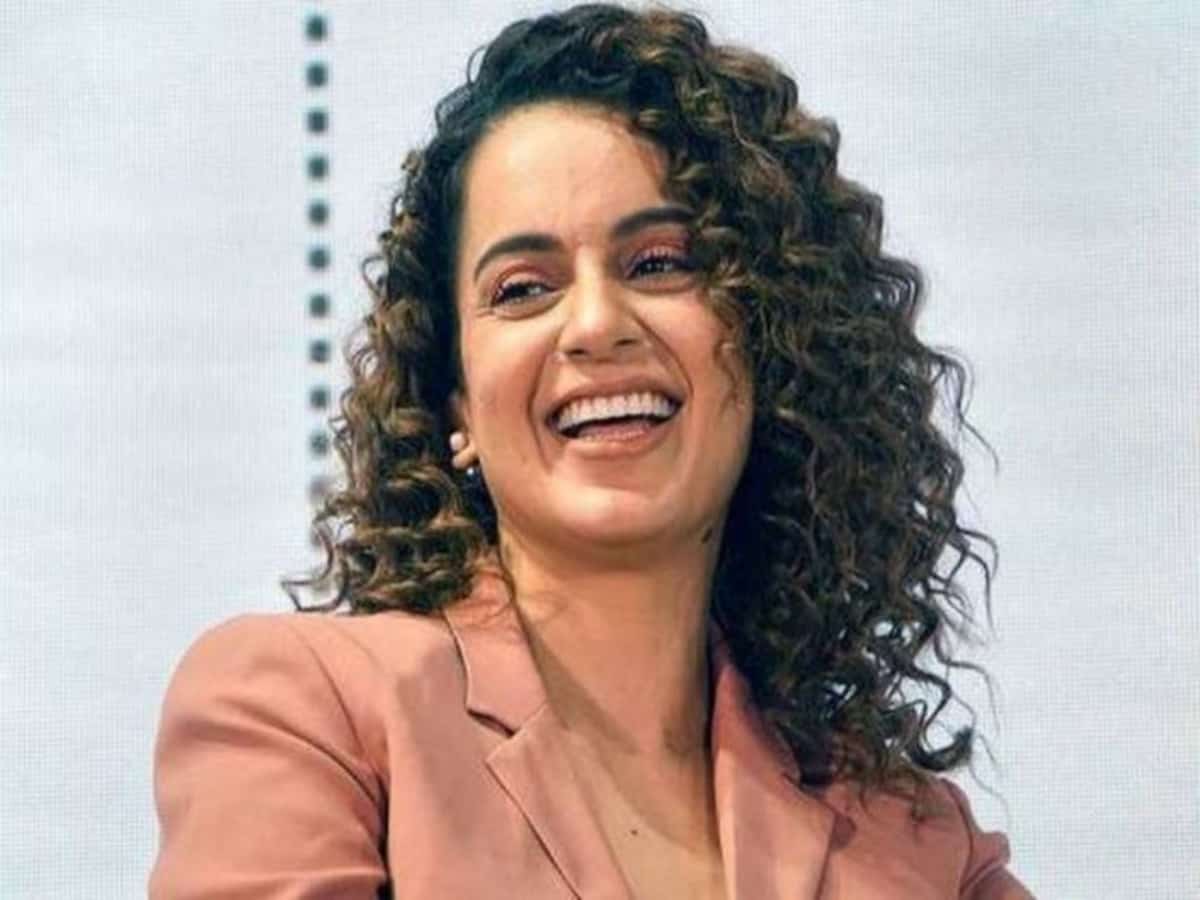 Actor Kangana Ranaut after being banned from Twitter forever has now taken to Instagram and expressed her views on the ongoing Israel- Palestine conflict which flared up with intensive fighting, rocket launches and airstrikes from both sides on May 12.

Ranaut who is mostly known for unabashed opinions on various things, posted some pictures related to the attack on her Instagram story. Kangana wtote, “In the fight against radical terrorism India stands with Israrel”

She posted a series of pictures where she had written several statements about the conflict and supported Israel’s stand in the entire incident.

She also wrote,”To save your nation and it’s people from radical Islamic terrorism is the fundamental right of every nation India stands with Israel,”

Social media platform Twitter on Tuesday suspended Bollywood actress Kangana Ranuat’s account on the platform, after a series of controversial tweets on the West Bengal elections triggered legal action upon her.

On Monday, Israeli armed forces stormed Al-Aqsa Mosque in the Haram esh-Sharif in Jerusalem, ahead of a march by Zionist nationalists commemorating Israel’s capture of the eastern half of the city in 1967.

More than 300 Palestinians were injured in the raid. In retaliation, Hamas, the Islamist militant group that runs Gaza, fired dozens of rockets. The Israelis launched an airstrike on Gaza in response, killing at least 21 Palestinians, including nine children.

Tensions have been building up since the start of Ramzan in mid-April when Israeli police set up barricades at the Damascus Gate outside the occupied Old City, preventing Palestinians from gathering there. As clashes erupted, the police removed the barricades, but tensions were already high.