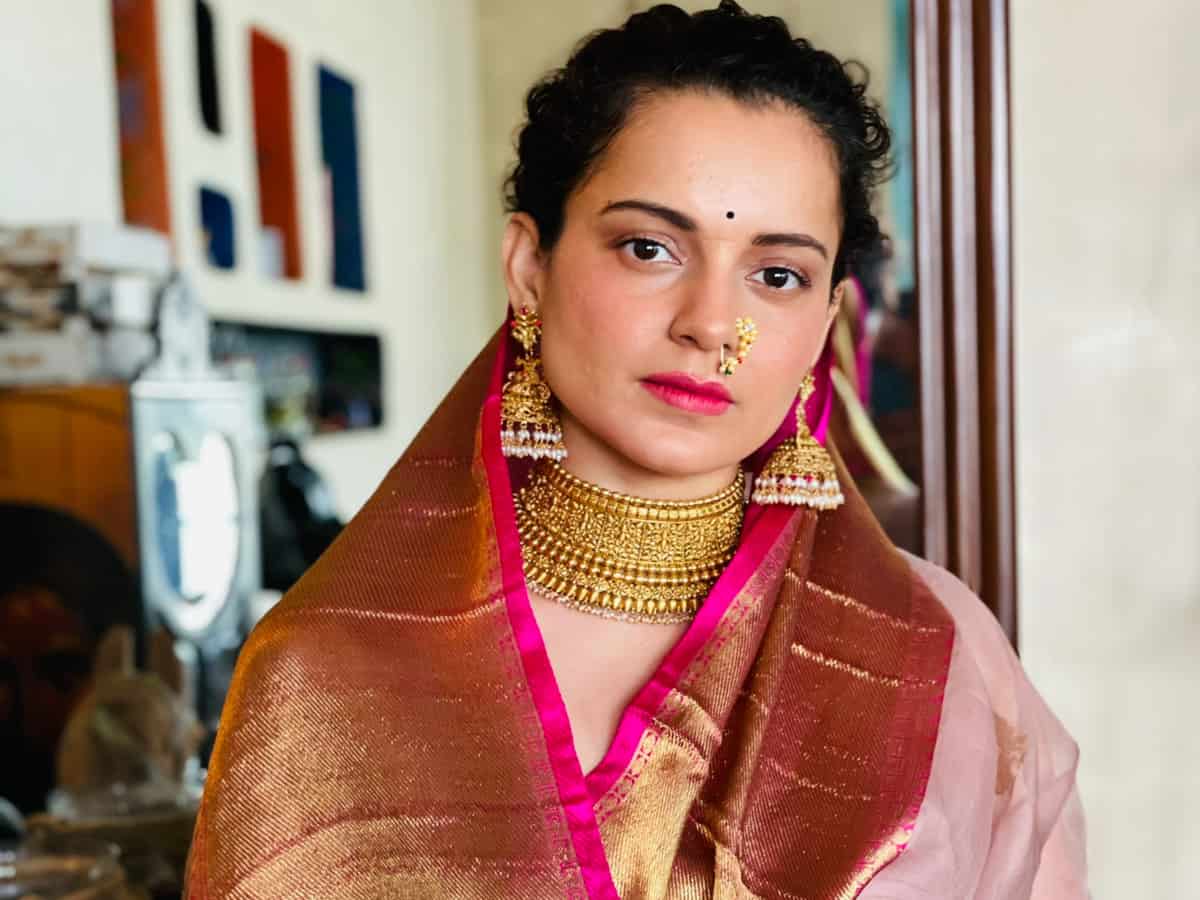 In her plea filed through advocate Rizwan Siddiquee, Ranaut said the renewal had been denied by the local passport authority in Mumbai on the ground that she had an FIR registered against her by the Bandra police on charges of sedition and for her alleged hateful tweets.

Ranaut said in her plea that the passport authority had raised an objection to renew or to reissue the travel document because of the said FIR.

The actor said she needs to travel to Budapest, Hungary, this month for the shooting of her upcoming film ‘Dhakkad’ and thus, needs her passport renewed.

A division bench led by Justice Prasanna B Varale is likely to hear the plea on Tuesday.

The Bandra police had registered the FIR against Ranaut and her sister Rangoli Chandel on charges of promoting enmity between communities through their remarks on Twitter in October 2020.