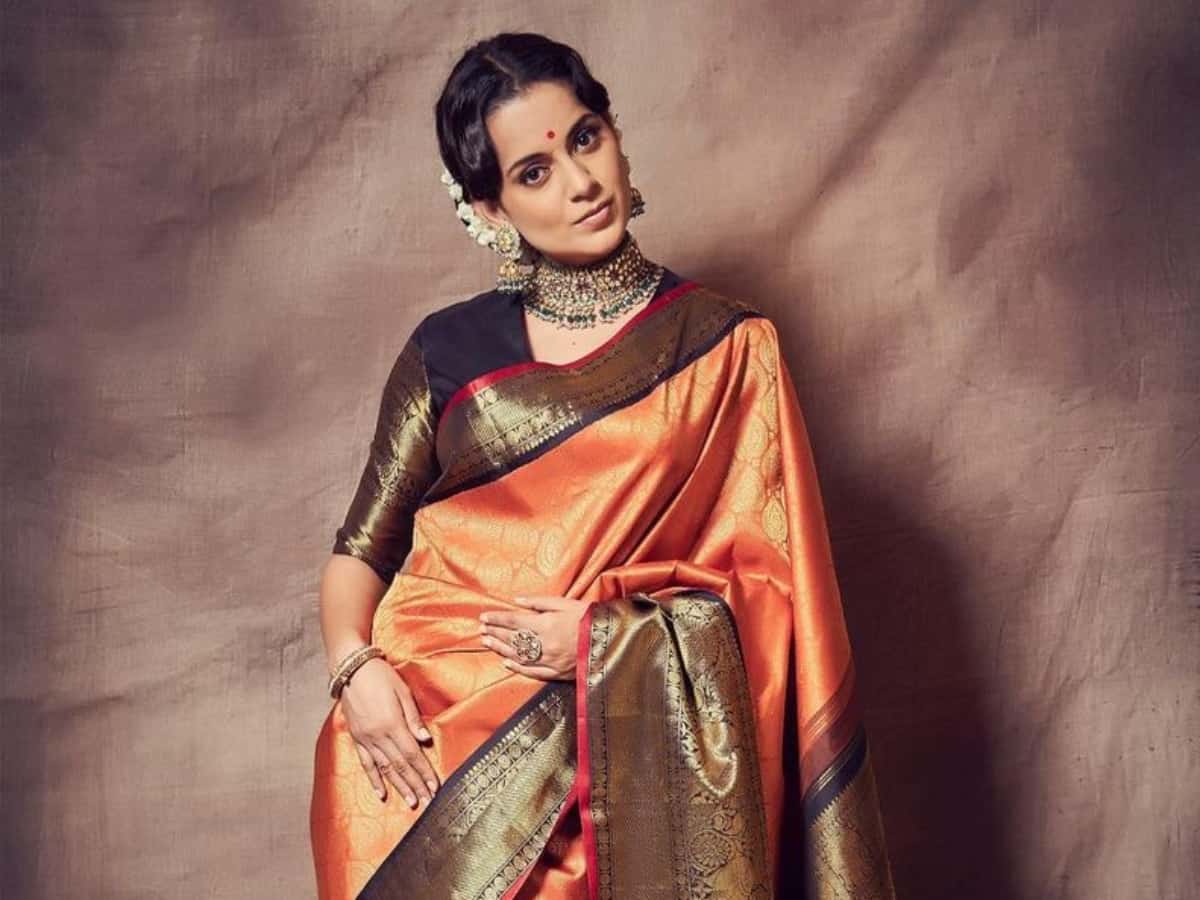 Mumbai: Bollywood actor Kangana Ranaut has said that she reacts to everything on social media as an “ordinary citizen” and it has nothing to do with politics.

The National Award-winning actor, while talking at the Mumbai trailer launch of the upcoming movie ‘Thailaivi‘ on Tuesday night said, “If today, I talk about the country, nationalism, farmers or laws which directly affect me, I am told that I want to become a politician. It is not like that.”

“I react to everything as an ordinary citizen. I have no connection with politics, at all. So people get angry when I spoke on these issues and do ‘tamashas’,” Kangana said.

Kangana Ranaut had previously responded to the tweets of international pop sensation Rihanna, which was in support of the ongoing farmers’ protest, with profanities in her tweet.

The 34-year-old recently bagged her fourth National Film Award as she has won the ‘Best Actor (female)’ award for her movies ‘Manikarnika-The Queen of Jhansi’ and ‘Panga’.

‘Thailaivi’, which is directed by AL Vijay and penned by celebrated writer KV Vijayendra Prasad, is set to release worldwide in Hindi, Tamil, and Telegu by Zee Studios on April 23.