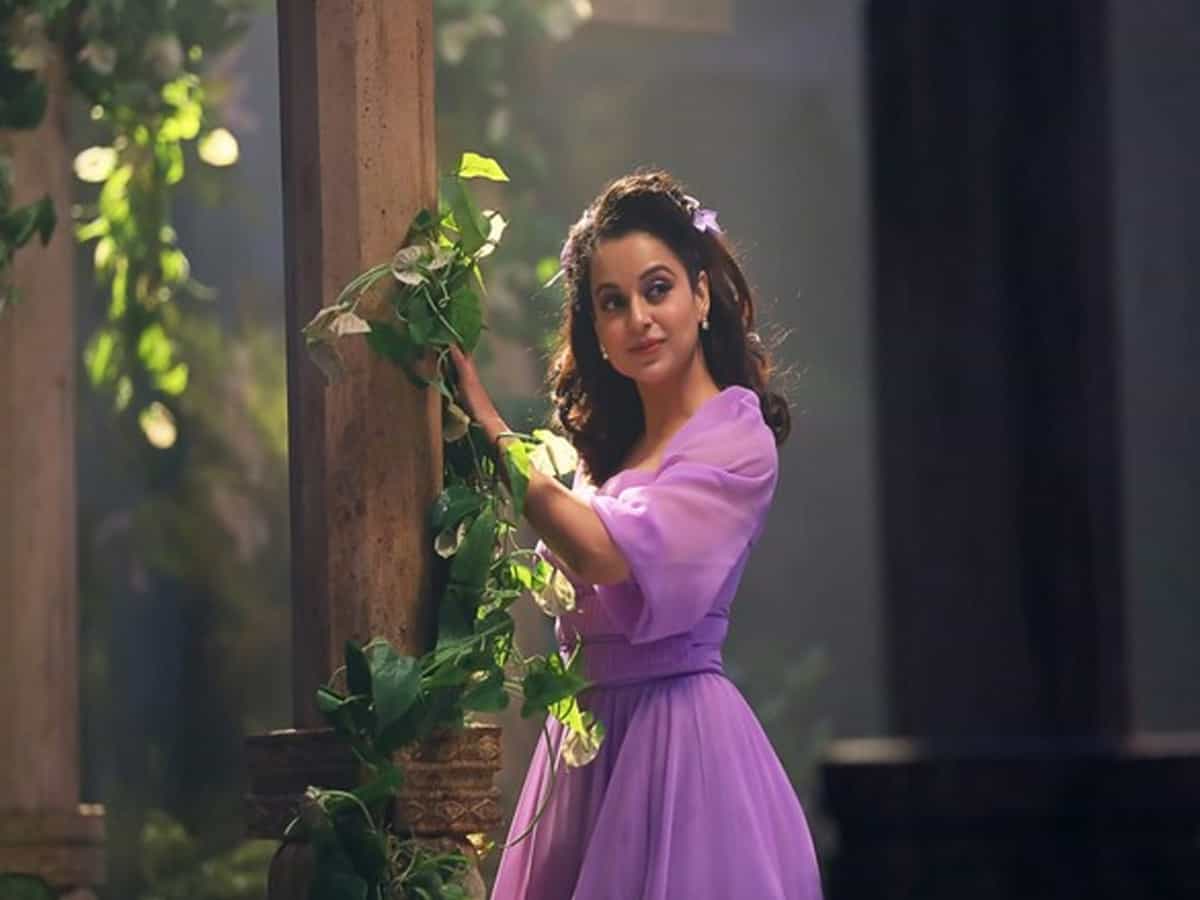 Mumbai: Bollywood star Kangana Ranaut is all set to release the trailer of her much-anticipated film ‘Thalaivi’ on March 23, which also marks the actor’s birthday. The trailer of the biopic will be launched in two cities on the same day- Chennai and Mumbai.

The film is a trilingual releasing in Hindi, Tamil and Telugu, ‘Thalaivi’ caters to a wide range of audience beyond the bounds of geographical demographics. Harping upon the far-stretched appeal, makers of the film have decided to launch the trailer in a massive way across Chennai and Mumbai on March 23, while keeping all the covid guidelines in mind.

Talking about the trailer launch events, Director Vijay said, “Thalaivi reflects the life of an inspirational icon for millions and it is a fundamental duty to do justice to the stature of the legend, hence we wanted to launch the trailer on a large scale.”

“Jaya madam is not just an idol for the people of Tamil Nadu but a renowned personality across the nation, so we decided to launch the trailer across Chennai and Mumbai. Kangana Ji is a remarkable actor who slips into every character with the utmost ease. For Thalaivi, She has adipate the absolute mannerisms of Jaya madam that the character demanded,” added Vijay.

‘Thalaivi’ is based on the life of the legendary actor-turned-politician From her struggles in the entertainment industry and rise to stardom to become one of the most powerful and iconic female politicians, India has ever witnessed.

Recently on the birth anniversary of Jayalalithaa, the makers of ‘Thalaivi’ announced the release date of the film.

‘Thalaivi’, presented by Vibri Motion pictures, Karma Media Entertainment and Zee Studios in association with Gothic Entertainment and Sprint films, has been produced by Vishnu Vardhan Induri and Shailesh R Singh and Co-produced by Hitesh Thakkar and Thirumal Reddy. The Kangana Ranaut starrer is set to release worldwide in Hindi, Tamil and Telegu by Zee Studios on April 23, 2021.