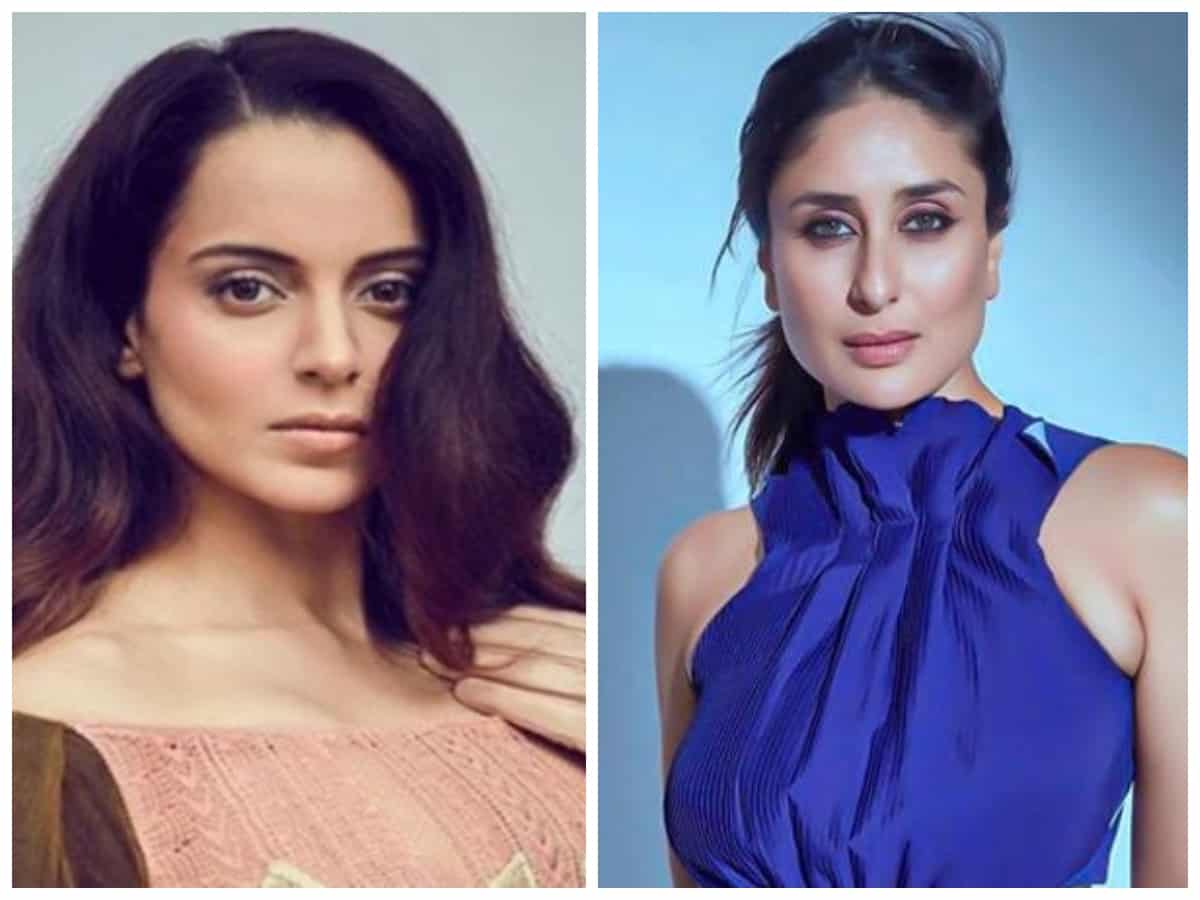 Mumbai: It was not long ago when Kareena Kapoor Khan was heavily trolled on Twitter for apparently charging Rs.12 crore to play the role of Sita to star in the mythological magnum opus Sita – The Incarnation. Adter all the social media hue and cry now as per reports Kangana Ranaut might essay the role.

Though here’s a twist to the story! Some reports were stating that Kareena was, in fact, never approached for the film. Now, as per a latest update, KV Vijayendra Prasad who is a noted writer has revealed his choice that he would want Kangana Ranaut to play the part .

‘Taimur’s mother can’t be Sita’: #BoycottKareenaKhan trends after actor considered for the role

For the unversed, there was a huge cry on social media wherein people slammed Bebo and took the Thalaivi actress’ name as a better contender for the role of Sita.

Not just this, the actress was even receiving flak for playing a Hindu character despite being married to a Muslim (Saif Ali Khan) in real life. Some are even dragging her son Taimur Ali Khan into the matter.

The latest media reports state that KV Vijayendra Prasad who is penning the script for Sita – The Incarnation has suggested the name of Kangana Ranaut for Sita’s role.

KV Vijayendra Prasad is also working on RRR – Roudram Ranam Rudhiram starring Jr NTR and Ram Charan in the lead. He is the father of director SS Rajamouli and has penned the scripts for the Baahubali series, Bajrangi Bhaijaan and Manikarnika and even Thalaivi, helmed by AL Vijay.