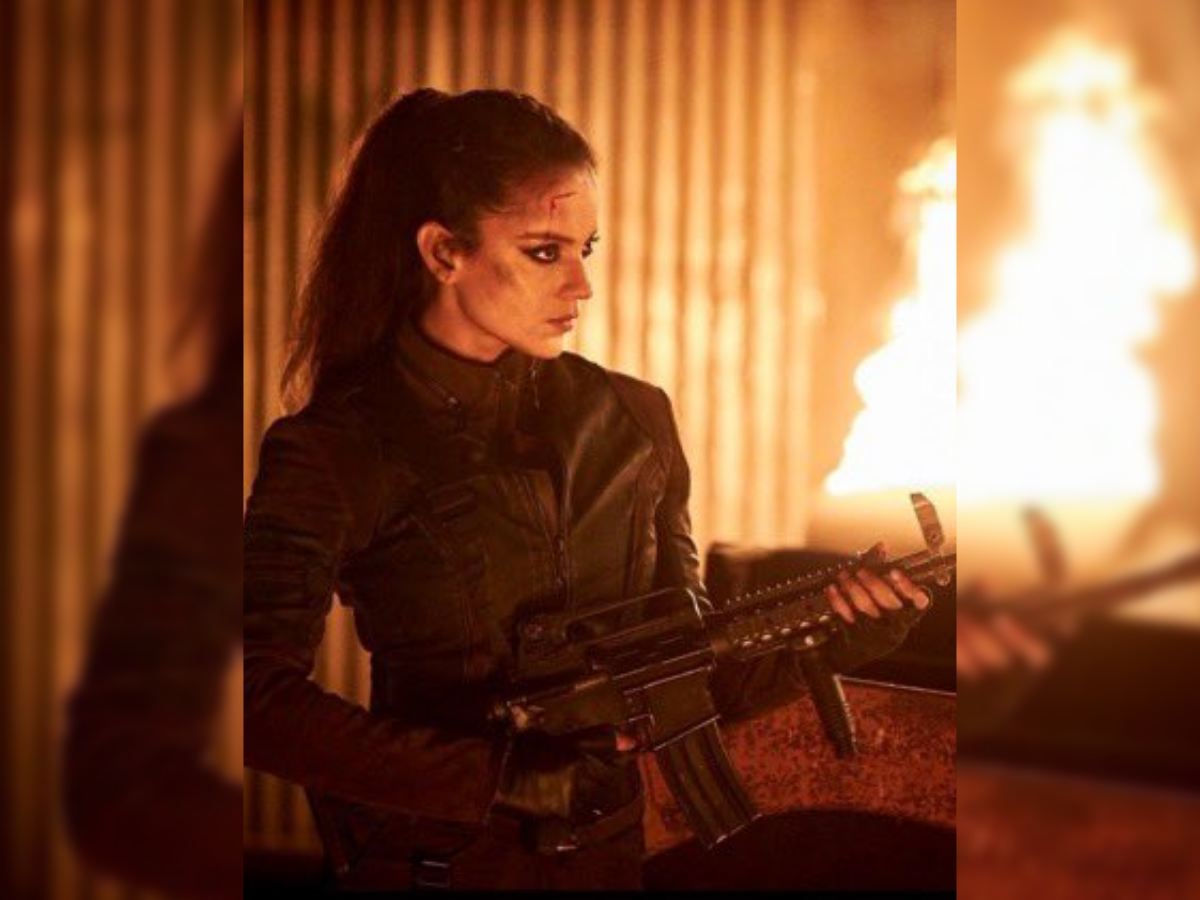 Mumbai: Actress Kangana Ranaut treated the contestants of the reality show ‘Lock Upp’ with a glimpse of the teaser of her upcoming film ‘Dhaakad’.

Since the contestants don’t have access to the internet or television, Kangana wanted to ensure that they get to watch the teaser of her upcoming film.

That’s not all, this week, one of the contestants, Anjali, was asked to become the ‘Dhaakad’ spy as part of the ‘daring baazi’ segment on the show which involved her giving information about her own friends to show that she is fearless.

The actress says, “I play the role of Agent Agni in Dhaakad who is bold, fiery and brave. The contestants of ‘Lock Upp’ too have impressed me with their fearlessness and they truly deserve to be called ‘Dhaakad’.”

“The show is the ideal platform for me to showcase the teaser of my upcoming film. I am excited for the contestants to see the teaser. It’s the kind of film that will set new benchmarks in every department of filmmaking.”

‘Dhaakad’ directed by Razneesh Razy Ghai and produced by Deepak Mukut and Sohel Maklai. Presented by Soham Rockstar Entertainment Pvt Ltd in association with Kamal Mukut, Sohel Maklai Productions and Asylum films, it is slated to release on May 20.

The film will be available in four languages including Hindi, Tamil, Telugu and Malayalam.