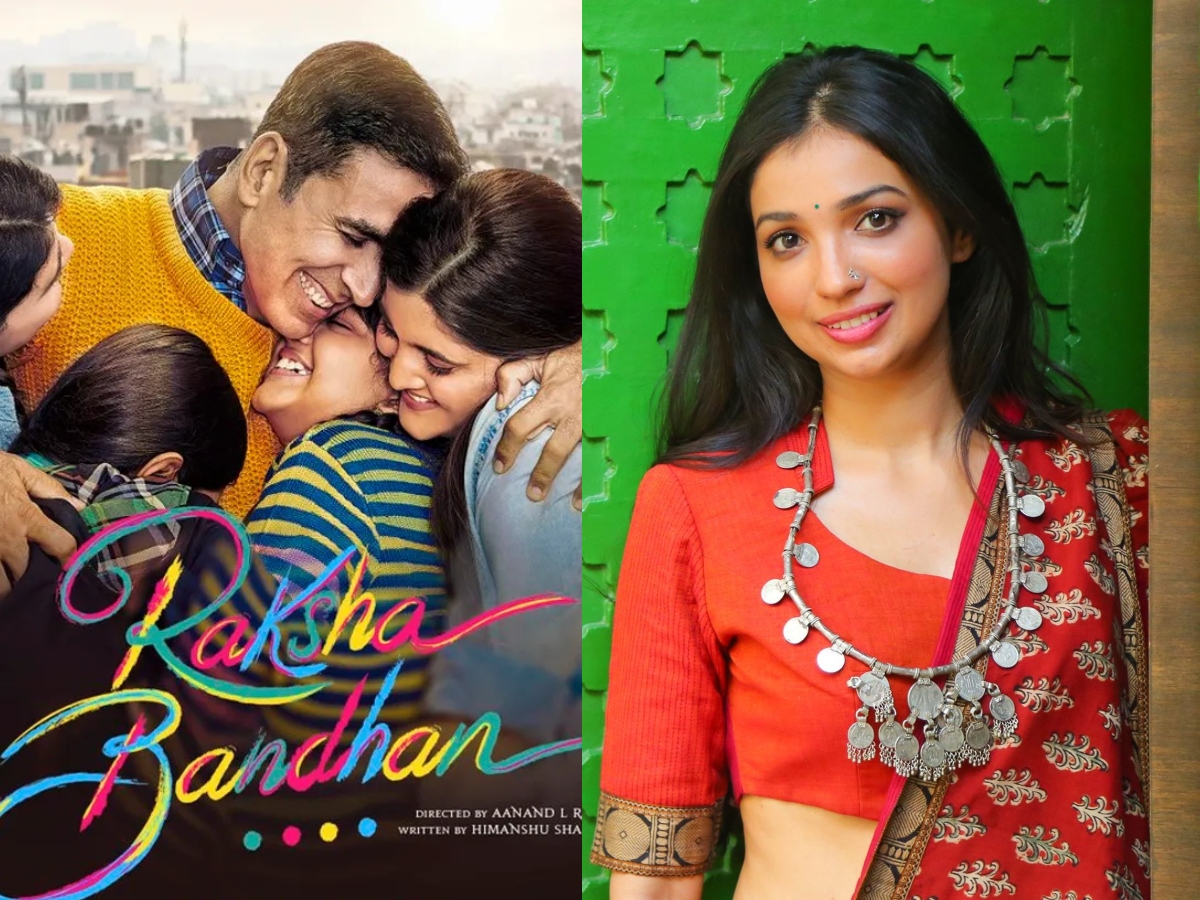 Mumbai: Yesterday, the micro-blogging platform Twitter blew up with people from all over India making calls to boycott Akshay Kumar‘s upcoming film Raksha Bandhan. This development took place because of some old tweets made by Akshay and Raksha Bandhan’s writer Kanika Dhillon went viral which had hurt the sentiments of a religious community.

While Akshay Kumar’s tweet on Mahashivratri is only going viral, netizens have dug up several ‘anti-Hindu’ (as deemed by them) tweets made by Kanika Dhillon which have caused massive outrage.

Following the backlash, Kanika started deleting her tweets yesterday and within half an hour, she had deleted 17 tweets as claimed by a Twitterati.

Bollywood Kangana Ranaut also jumped in on the trend and slammed the writer. Taking to her Instagram stories, she shared a news article about Kanika and wrote, “Ha ha nothing affects them as much as financial loss… only the fear of financial loss can make them delete Hindu phobic and anti-India tweets, nothing else… interesting.”

Meanwhile, Raksha Bandhan is a comedy-drama film directed by Aanand L Rai and apart from Akshay Kumar, it will star Bhumi Pednekar in a pivotal role. It is slated to hit the theatres on August 11 and will collide with Laal Singh Chaddha.