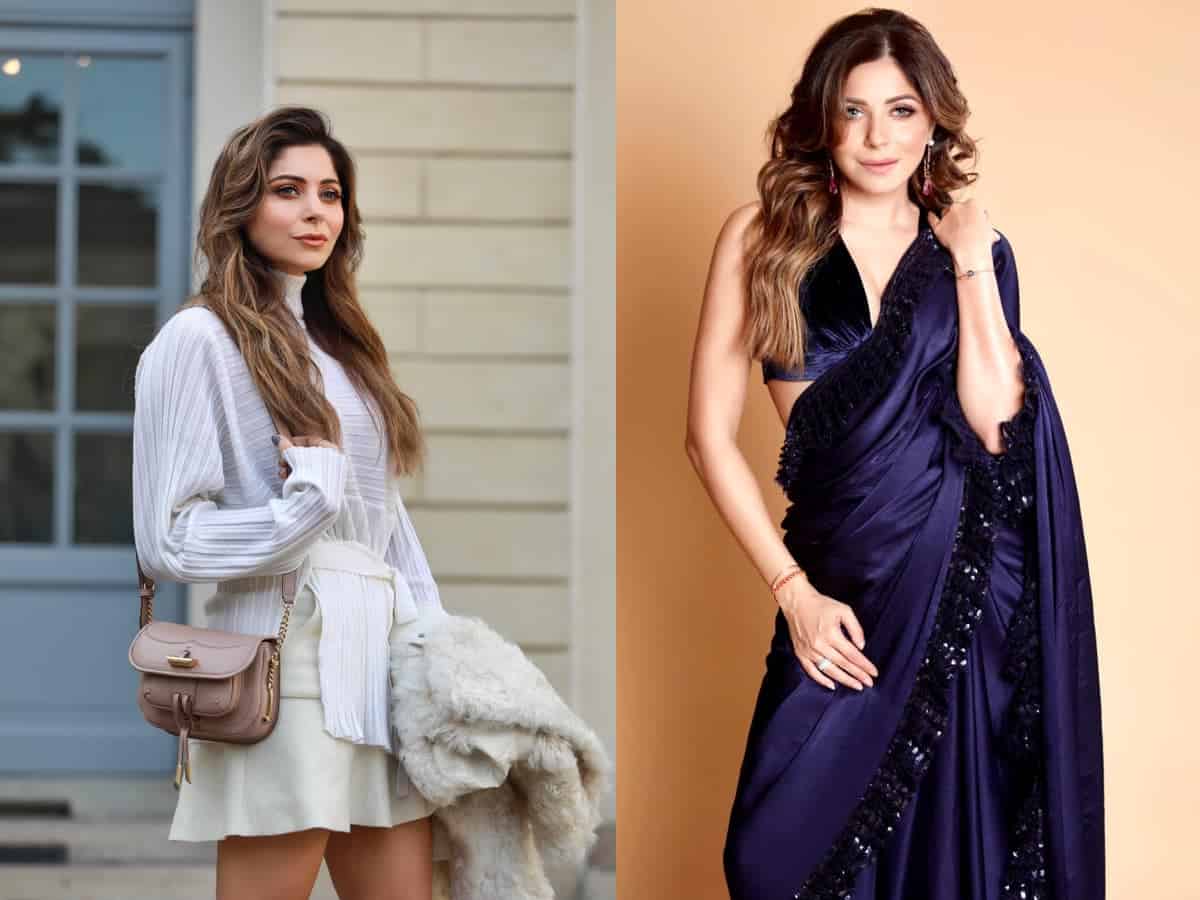 New Delhi: Singer Kanika Kapoor is excited about her new song “2 seater car”, which released recently. The track, as Kanika puts it, is a “conversation” between two lovers.

“I am always asking for fun things in my songs. A fun banter between lovers always keeps the relationship young. I hope people enjoy it,” she tells IANS.

“I was in Chandigarh working with Vicky Sandhu who is the lyricist and composer of the song. Basically, it was done in a day. From there I took to Mumbai and sat on the song for production,” she adds.

The song took over “a couple of weeks” to complete including the video, and also features emerging Indian-American singer Happy Singh.

“It took him flat 25 minutes,” Kanika reveals, about Happy recording the song.

“I just called him up and I asked if he would want to collaborate on a song with me. I just mailed him the song, and he sent it back with his portions on it within 25 minutes. And that’s how it is on the song. No changes,” she adds.