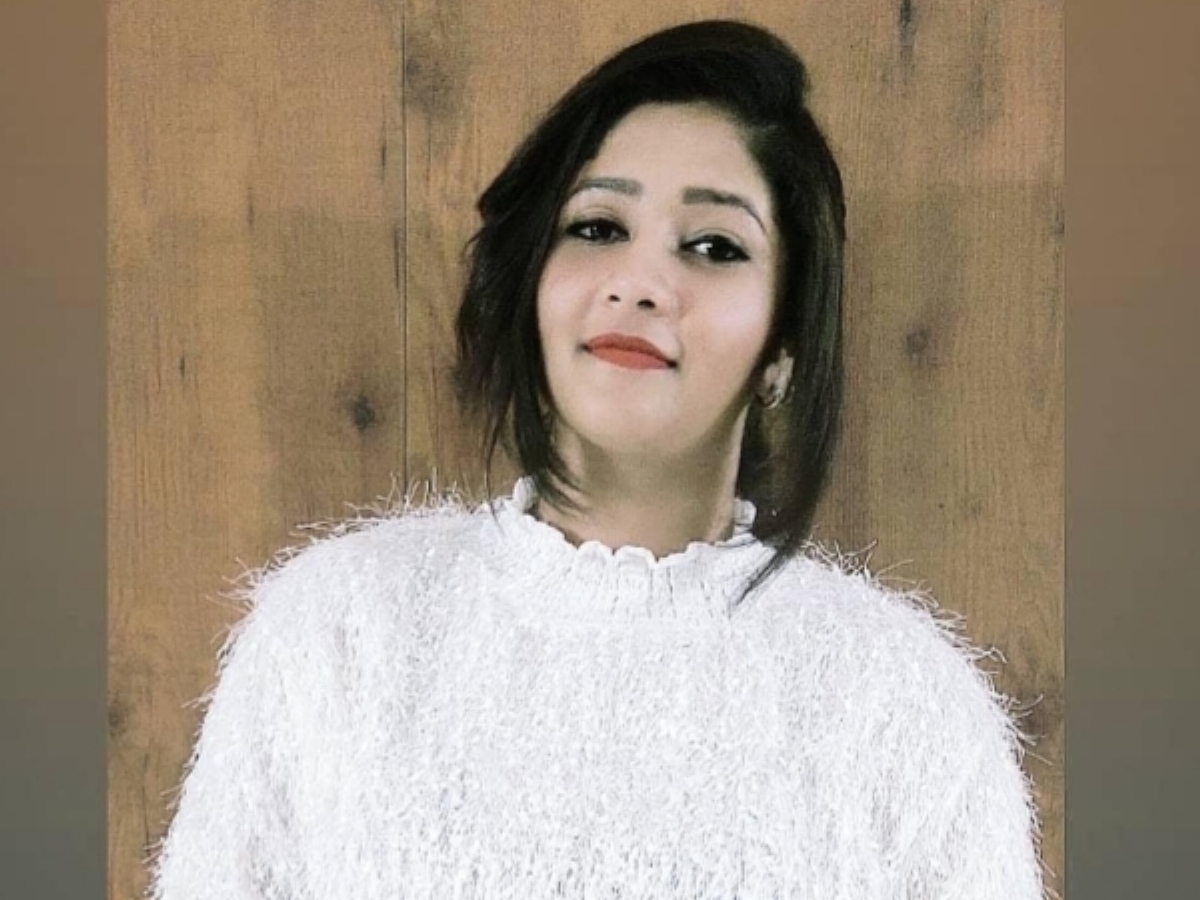 Bengaluru: The case of noted small-screen Kannada actress Soujanya’s suicide has taken a twist with her father lodging a complaint against her fellow actor Vivek and assistant Mahesh, the police said on Friday.

The Kumbalagodu police investigating the case are questioning Vivek, a Kannada and Telugu small-screen actor, and Mahesh. Soujanya’s father, Prabhu Madappa, says he suspects that Vivek used to torture his daughter to marry him.

“My daughter was all right,” Madappa said. “I had given her money recently. The gold is missing. There must be another reason for her death. Mahesh did not wait for the police to come and removed the body of my daughter from the spot where it was found. Soujanya’s mobile is missing. Once it is found, everything will come to light,” the distraught father added.

The Kumbalagodu police, meanwhile, conducted a recce of the apartment in the presence of Soujanya’s parents. Her body has earlier been handed over to the parents after the post-mortem.

Reacting to charges, actor Vivek said he was waiting for the post-mortem report to answer the allegations against him. “I will not say anything now. I knew Soujanya for over a year. She met me whenever she was upset. She was an innocent person,” he said.

Karnataka Home Minister Araga Jnanendra has stated that he has instructed the police to conduct an inquiry into the case and take suitable action.

Soujanya was found dead in an apartment near Doddabele village on the outskirts of Bengaluru in neighbouring Ramnagar district of Karnataka on Thursday.

She had left a four-page suicide note before allegedly taking the extreme step. In the note, Soujanya claimed her mental state was “not good” and that she could not bear it anymore. The police, however, have not yet said anything about the exact reason for the suicide.