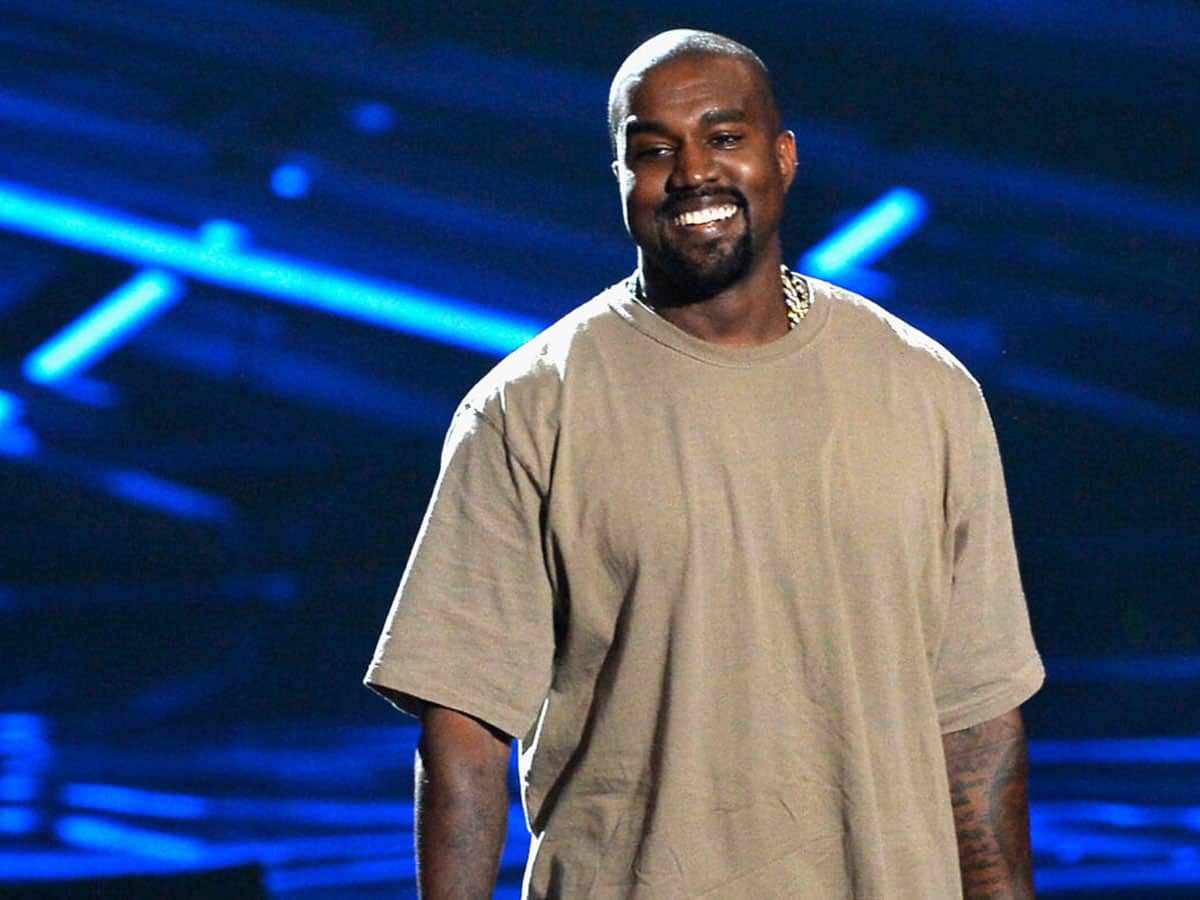 Washington: A documentary series spanning over two decades of footage and home videos of Kanye West’s life and work has landed at Netflix.

Variety quoted a report by Billboard’s sources as stating that Netflix has put the price tag of USD 30 million at the documentary series. Though a person familiar with the matter told Variety that is not an accurate figure. The series is said to include never-before-seen footage of West and will cover his career in music and fashion, his failed 2020 presidential bid, and the death of his mother, Donda West.

The multi-part docuseries, which does not yet have a title, hails from music video producing duo Clarence ‘Coodie’ Simmons and Chike Ozah, better known as Coodie & Chike, who directed and produced West’s 2004 music video ‘Jesus Walks (Version 3)’ and ‘Through the Wire.’

30′ documentary ‘Benji,’ about Benjamin Wilson; music videos for Lupe Fiasco, Erykah Badu and others; and the 2019 documentary on former professional basketball player Stephon Marbury, ‘A Kid From Coney Island.’

As per Billboard, the Netflix project is expected to be released this year.

Last month, the father of four won his first gospel Grammy and 22nd career Grammy for his ‘Jesus Is King’ album, marking the first time since 2013 that he received honours from the Recording Academy.