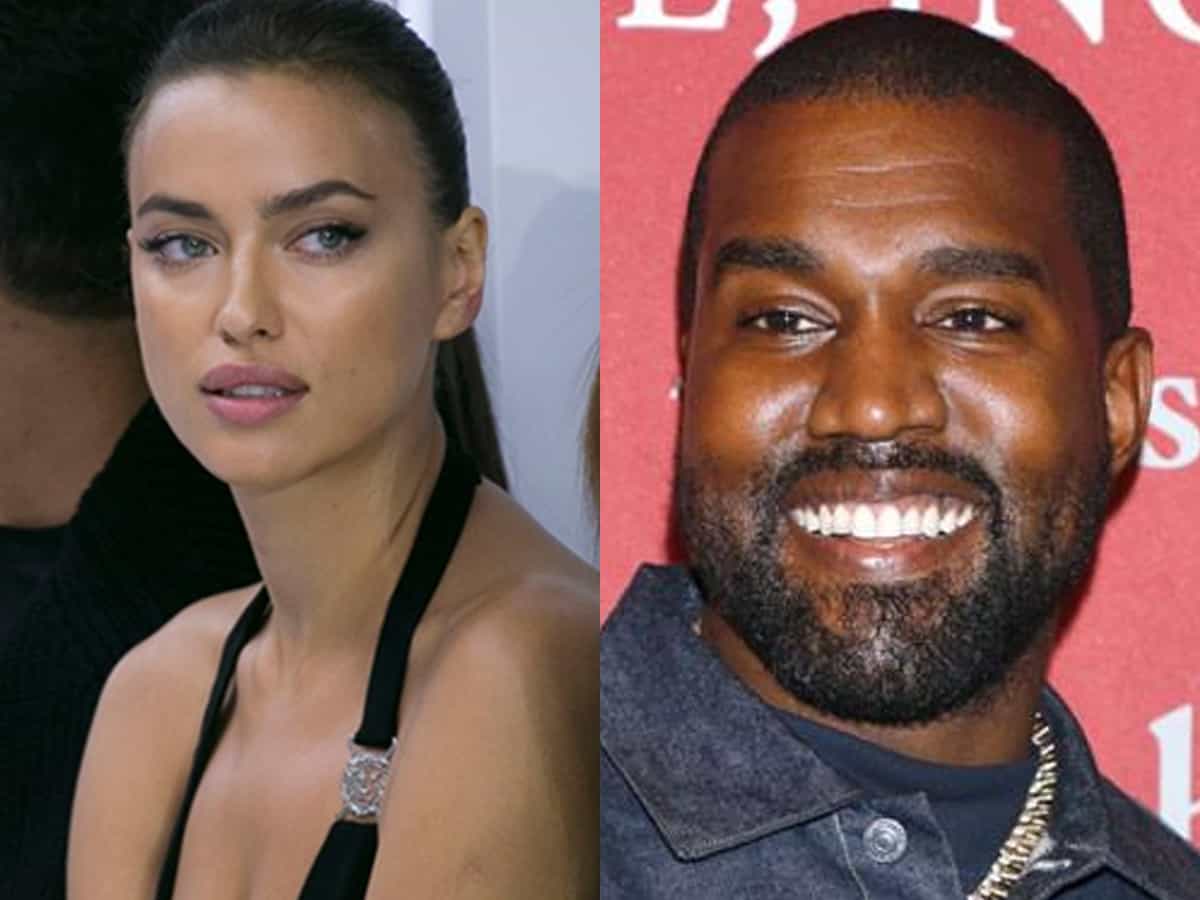 The 44-year-old musician, who is currently hard at work with his new ‘Donda’ album, has once again reached single status, reported People magazine.

“It was never a serious thing that took off,” one source said.

“Kanye has been busy working and spending time with his kids. This is his focus. He doesn’t have time to date right now. He finds Irina amazing though,” added a second source. “They remain friendly.”

News of their split comes a little over a month after a source told People magazine that Irina was unhappy about the breakup rumours surrounding the couple.

“Irina is so upset at the lies about her and Kanye,” the source said at the time. “They are very much still dating.”

My character in ‘Shamshera’ has a lot of substance and charisma: Vaani Kapoor

The two stars were first spotted together in early June celebrating the rapper’s 44th birthday at Villa La Coste in France. A source previously told People magazine that Kanye began pursuing Irina, a few weeks earlier and they had hung out in New York City — where she lives — before then.

“He invited her to France and she happily accepted,” the insider said. “They are not officially dating, but there is interest from both sides.”

Later that month, a separate source revealed the pair’s plans to date long distance, saying, “Kanye will continue to be L.A.-based. He has no plans to move to NYC. He is very focused on business in L.A. too. He likes spending time with Irina and plans to see her soon again.”

Kanye’s ex-wife Kim Kardashian, who filed for divorce in February, was aware of the romance “for weeks” before the musician’s birthday celebration abroad.

“It doesn’t bother Kim that Kanye is dating. Her only concern is their kids,” a source previously told People magazine.

The source added, “She wants Kanye to be present and spend as much time with them as possible. The kids love when Kanye is around. Kim doesn’t want a new girlfriend to distract Kanye from spending time with the kids.”