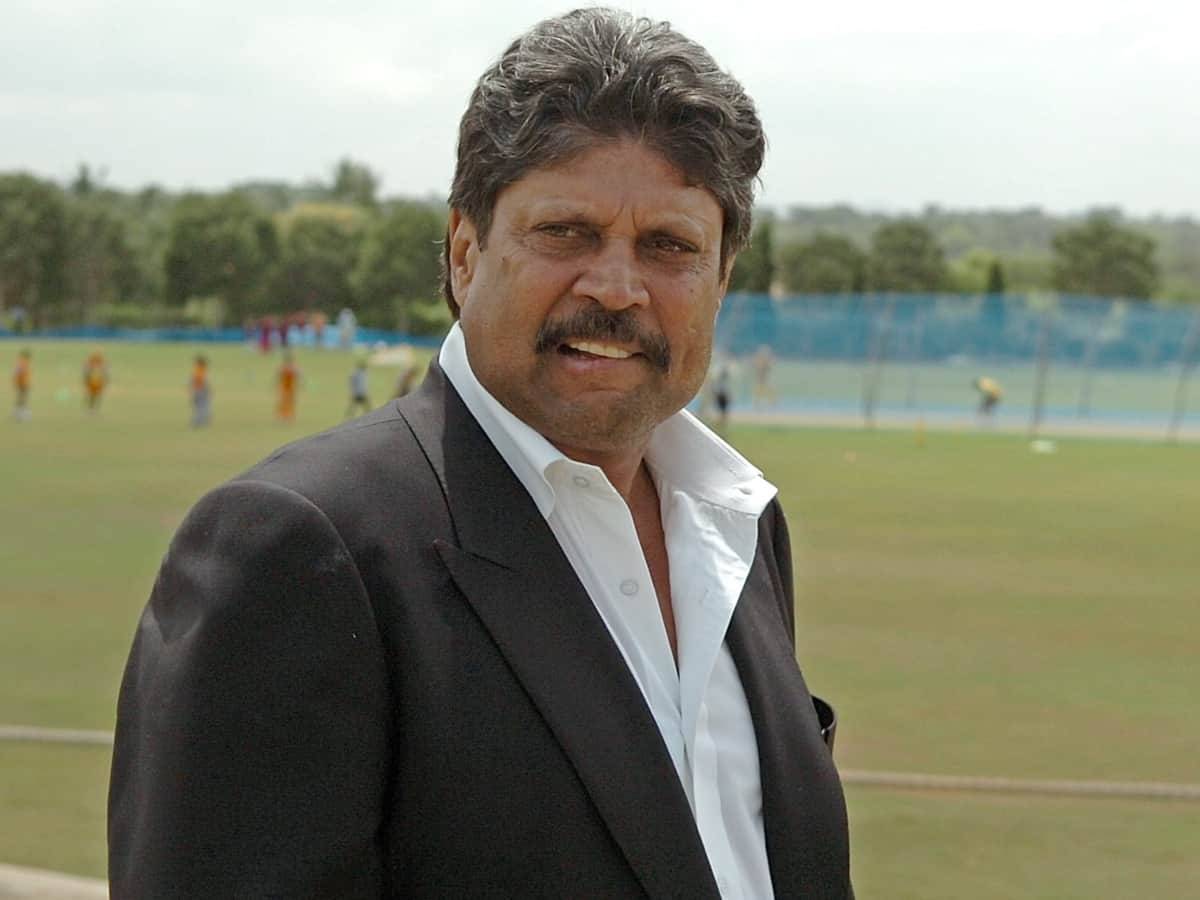 Mumbai: Former Indian skipper Kapil Dev will be seen as the guest of honour at the Indian Film Festival of Melbourne (IFFM), which will be celebrated physically after a gap of two years.

The festival, which for the last two years was held virtually, will make its physical comeback with programming spanning both in person and online to keep up with the current times.

This year the festival will kick off with its opening night on August 12 and will have its yearly annual awards gala on August 14. The film programming is more diverse than ever before with over 100 films in 23 languages having been selected for the festival.

Speaking of being part of IFFM 2022, Kapil Dev said: “I look forward to being part of IFFM 2022. It’s a great platform celebrating the best in Indian cinema. I truly do believe that sports and cinema are two major cultural experiences for not only Indians but various communities and countries that bind us together.

Kapil Dev further added, “It’s something for decades now that has united people. It’s a deep rooted emotional connection and love we have for both cinema and sports, and when they come together it’s a rewarding experience for everyone.”

Speaking of the festival and it coming back physically, the festival director, Mitu Bhowmick Lange, shared: “We are absolutely delighted to have IFFM come back physically this year alongside an exciting virtual programming. To have with us a legendary cricketer Kapil Dev in honour of a film based on his iconic 83 World Cup Win, we are excited to have him in Melbourne.

“Being a city of cinema and cricket lovers alike, we are certain the audiences will be excited to see him here. The festival this year has over 100 films from across the India sub-continent and we are excited to celebrate Indian cinema in all its glory and diversity.”

Minister for Creative Industries, Steve Dimopoulos said: “From its diverse programme of film and joyous celebration of culture to the star power it attracts, the Indian Film Festival of Melbourne is an unmissable event.”

“The Victorian Government is a proud, long standing supporter of IFFM, this year boosting our support for the festival to extend its reach and impact, and we look forward to seeing Victorians from all communities join the celebration.”