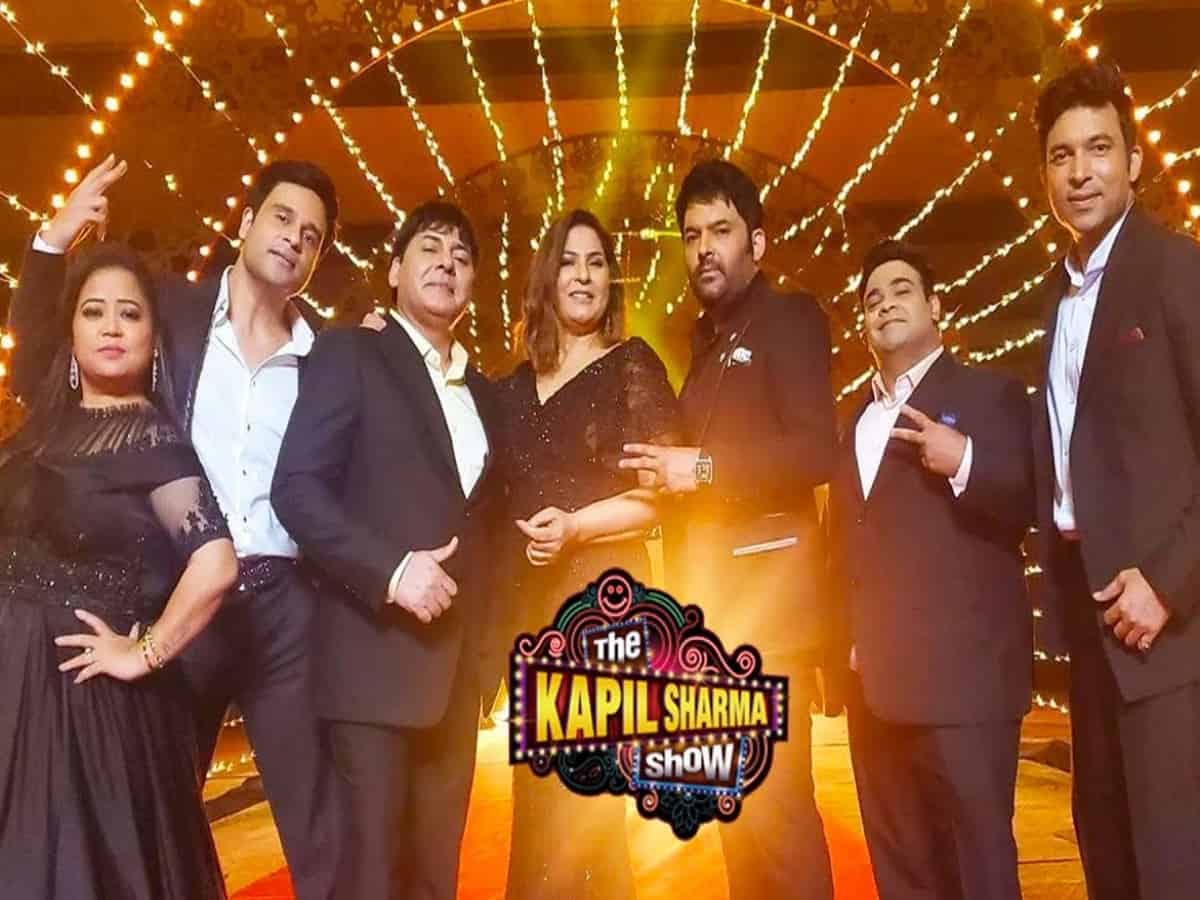 Hyderabad: From city tours to huge promotional events, Bollywood stars give their best and do it all to promote their upcoming films and reach fans. Be it at an event or on the sets of reality shows like The Kapil Sharma Show and Bigg Boss, stars know how to attract their audience to their films.

But do you know, how much the makers of these shows charge to promote per film? Controversial actor and self-proclaimed critic had once spilled beans about the same in one of his old interviews. He had then revealed that the Kapil Sharma Show charges a huge price of Rs 25-30L for promoting films on his platform.

However, there is no official confirmation regarding his claims.