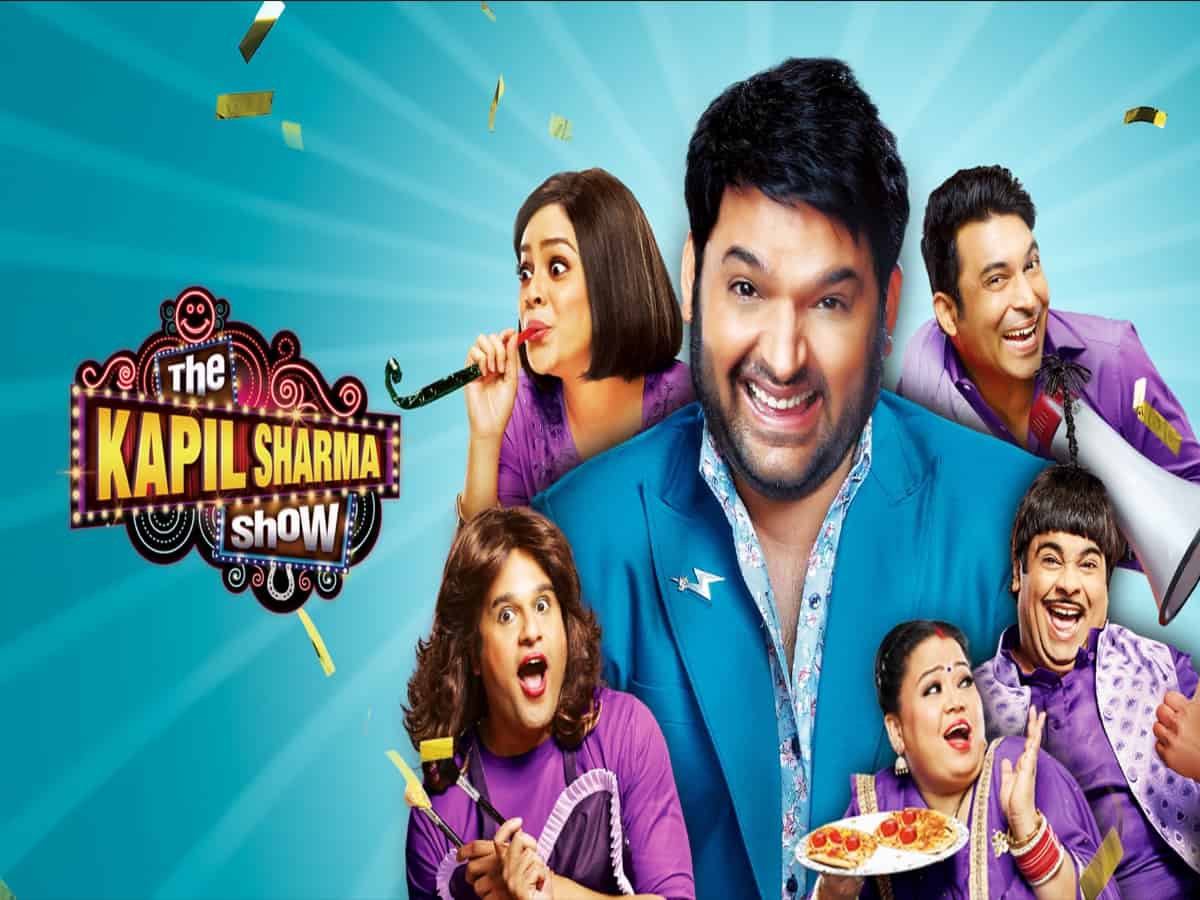 The show went off air earlier this year after Kapil Sharma announced his paternity break, saying that he needs to be there at home with his wife to welcome their second baby. The comedian-actor and his wife Ginni welcomed a baby boy- Trishaan earlier this year.

Soon after the announcement, the comedy show’s fans were left heartbroken, but here’s another reason to smile. The show is returning to the screens now. Yes, you read it right. According to a report by Telly Chakkar, the show will air on August 21. Earlier, it was speculated that the show will come back on 25th July but the dates were postponed. Now along with Kapil, the team will soon join him for the shoot. Isn’t this great news now?

Recently, Archana Puran Singh was in the news after rumours started that she has left the show. The actress called all these murmurs baseless and said, “I am going to be part of the show in its upcoming season.”

The show has received an overwhelming response from the fans. It has been one of the most-watched shows in the television industry. The cast of the show also comprises Krushna Abhishek, Kiku Sharda, Bharti Singh, Sumona Chakravarti, and Chandan Prabhakar.