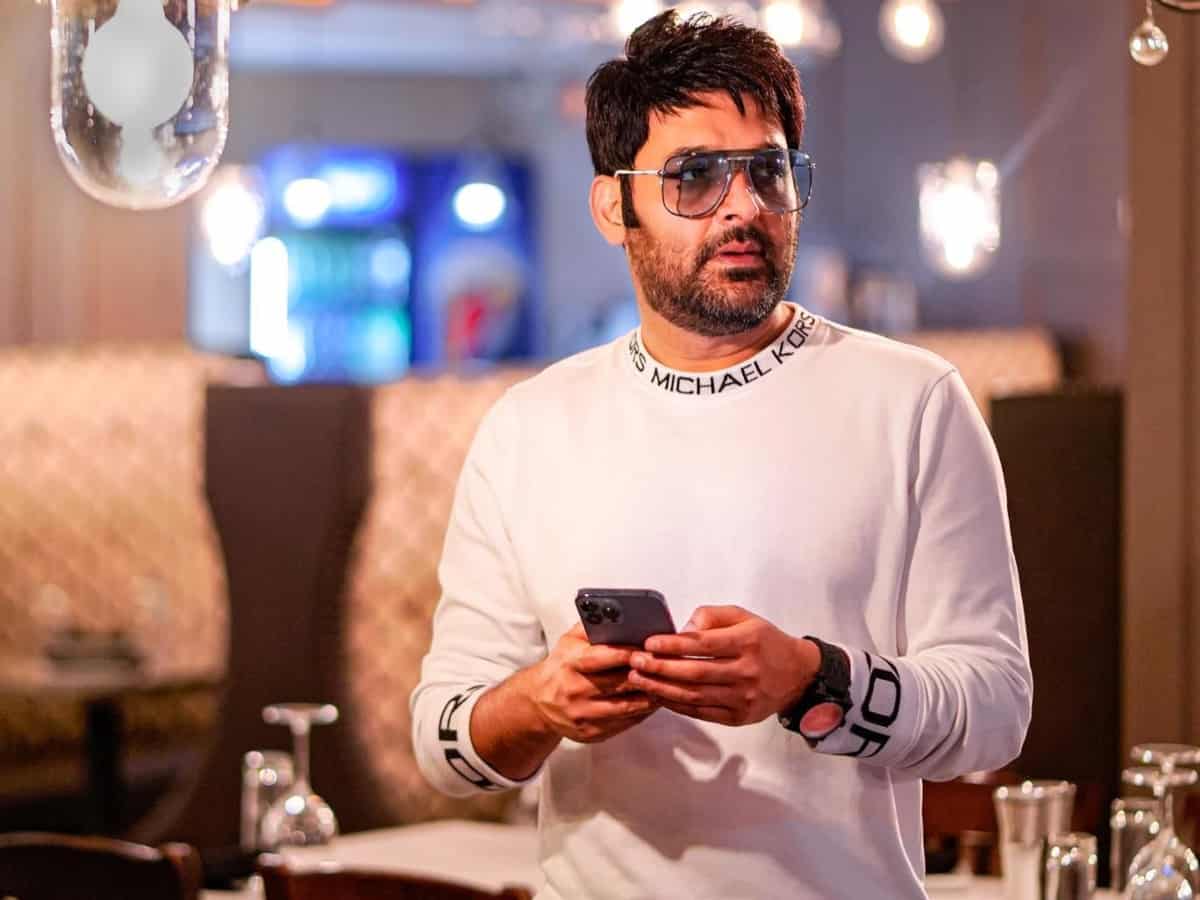 Mumbai: After months of wait, ‘The Kapil Sharma Show’, which went off air for various reason, is finally Instagram returning on TV with its fourth season. Host and comedian Kapil Sharma confirmed the same on his . Sharing a photo of himself, Kapil wrote, “New season, new look coming soon”.

Ahead of third season’s premiere, fans are curious to know how much Kapil is going to charge for the new edition of The Kapil Sharma Show.

Reportedly, Kapil Sharma charged Rs 30-35 lakh per episode for season 1 and 2 of TKSS. When the 3rd season kickstarted, several reports claimed that he has hiked his fee per episode to Rs 50 lakhs. So, he charged Rs. 1 crore per week. And now, considering the show’s rising popularity, Kapil is likely to hike his fees for the upcoming season too. He might charge over 50L. An official confirmation on the same is still awaited. Meanwhile, check how much he earned for the whole season last year.

Makers are yet to announce the official premiere date of The Kapil Sharma Show 4. It is being said that the show will be replacing India’s Laughter Champion, which ends on Sunday, August 28. The comedy show’s shoot has begun in Mumbai. Akshay Kumar will reportedly be the first guest on the show.