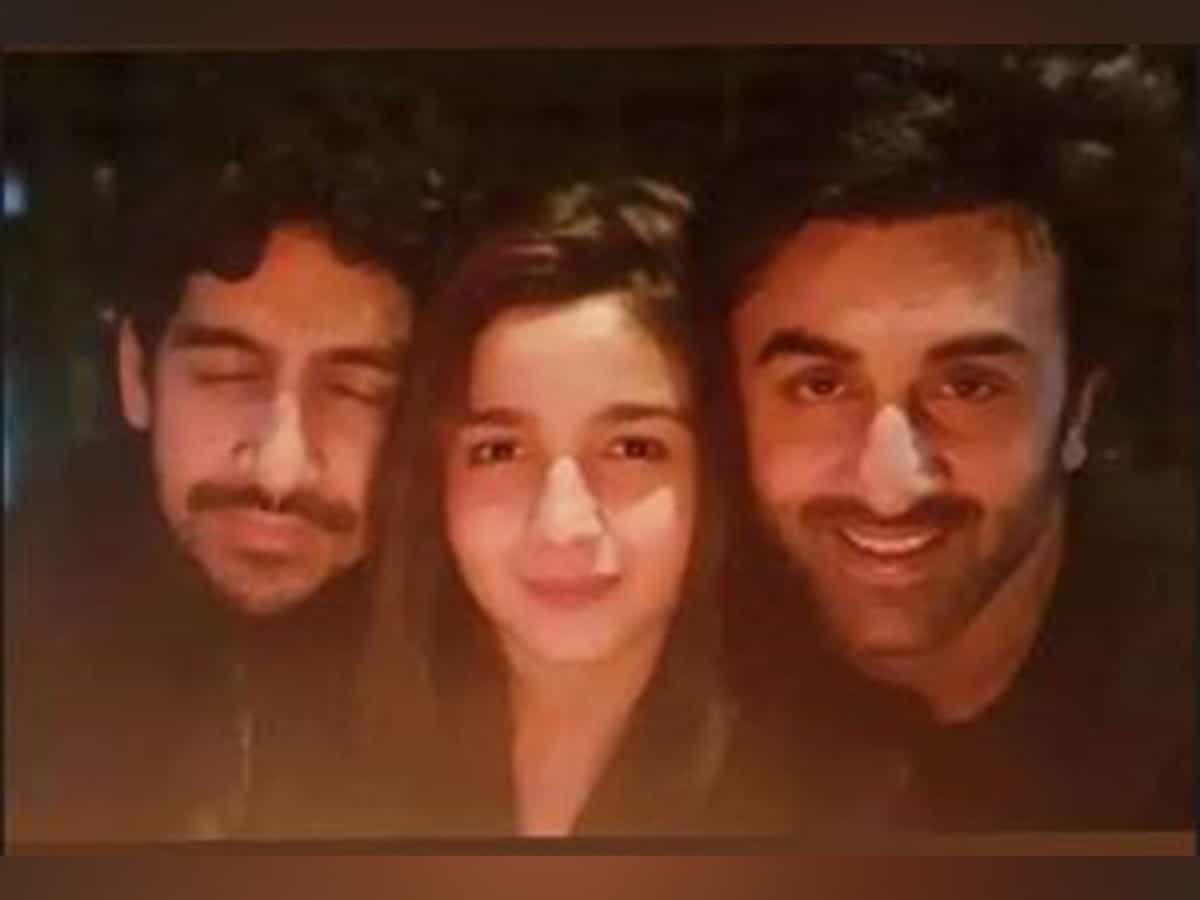 Taking to Instagram, the ‘Ae Dil Hai Mushkil’ director shared the picture which he captioned, ” The countdown beings #Brahmastra.”

In the picture, Ranbir, Alia and Ayan can be seen smiling together in a selfie.

The much-awaited film of the year ‘Brahmastra Part -1: Shiva’ is all set to hit the theatres on September 9, 2022.

Recently the star cast of the mega budgeted film arrived in Hyderabad to promote their film where the ‘Raazi’ actor was spotted wearing a pink suit salwar with the text ‘Baby on Board’ written on it, as Ranbir and Alia are currently expecting their first child.

Apart from that he also has director Luv Ranjan’s next untitled romantic comedy film alongside Shraddha Kapoor, which is all set to hit the theatres on March 8, 2023.]

Alia, on the other hand, will be seen in Karan Johar’s next directorial film ‘Rocky aur Rani Ki Prem Kahani’ along with Ranveer Singh, Dharmendra, Jaya Bachchan and Shabana Azmi. The film is slated to hit the theatres on February 10, 2023. (ANI)