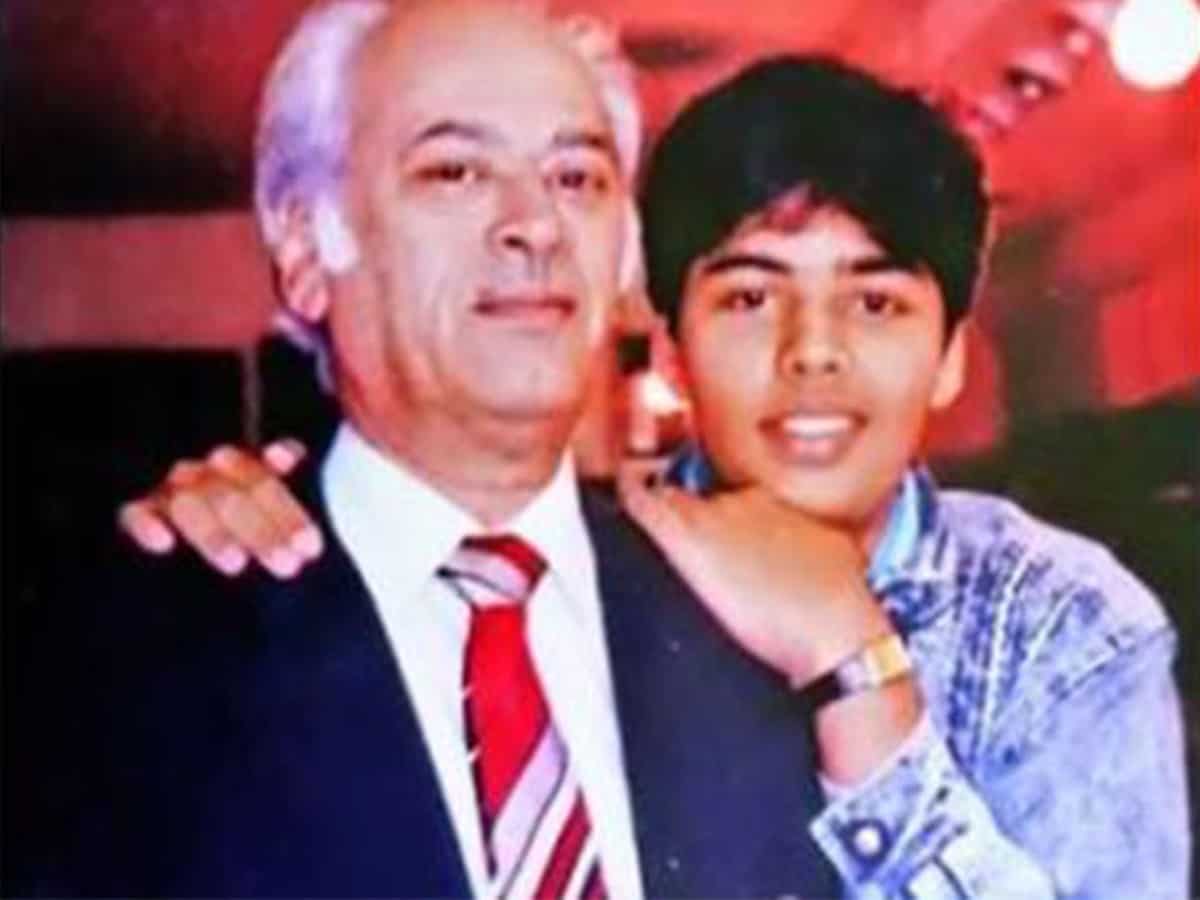 Taking to Instagram, the ‘Ae Dil Hai Mushkil’ director dropped the photo on his story, which he captioned, “Blessings”, followed by joined hands emoticon. 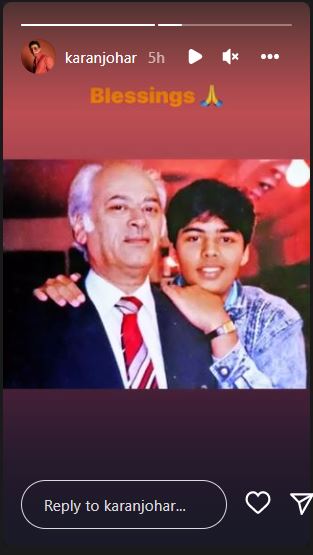 Filmmaker Karan Johar’s heart is filled with love and nostalgia on the birth anniversary of his late father and producer Yash Johar.

In the throwback picture, Karan could be seen posing with his father, with his hands on Yash’s shoulders.

His recently produced mega-budgeted project ‘Liger’ which starred south actor Vijay Deverakonda and Ananya Panday in the lead roles, failed to impress the audience at the box office.