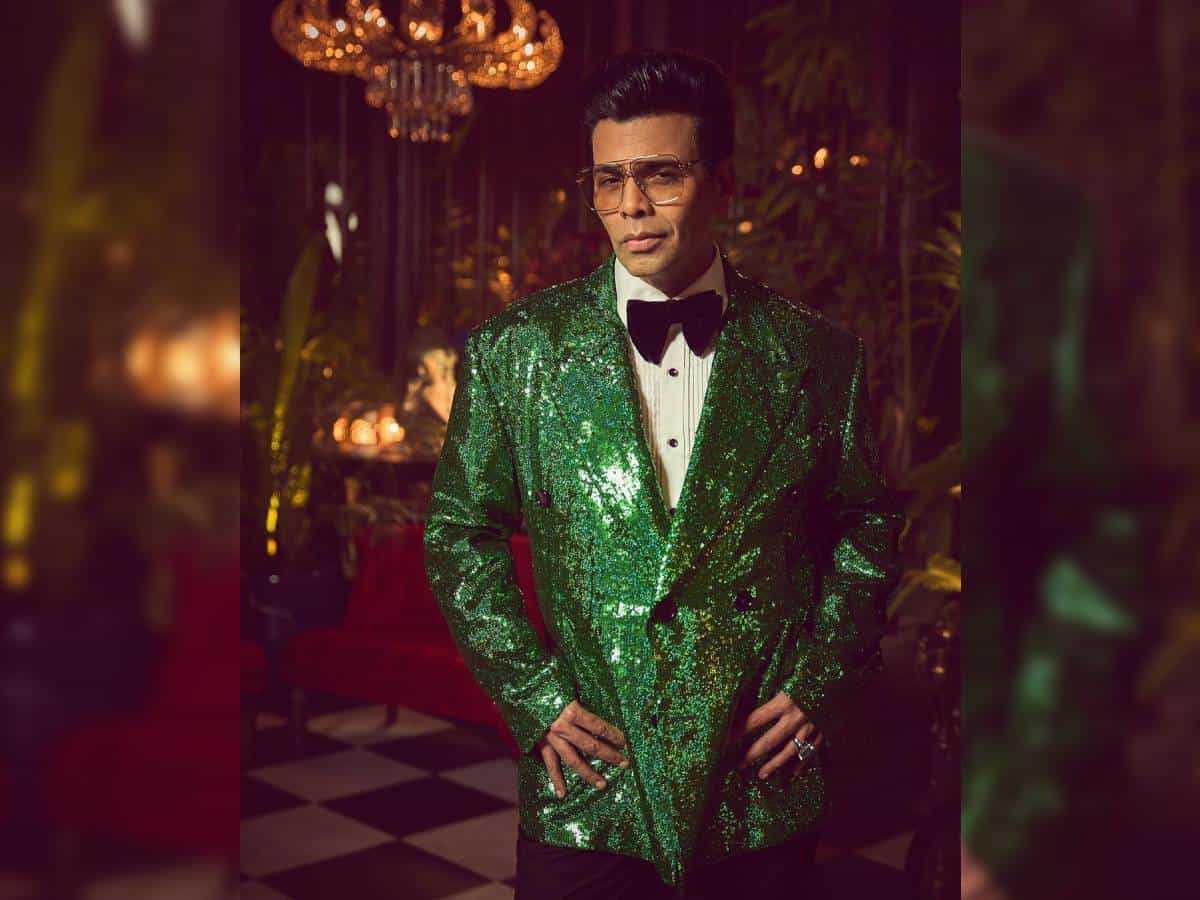 Mumbai: Bollywood‘s most beloved filmmaker Karan Johar celebrated his 50th birthday in style at the Yash Raj Films studio on May 25. The party was a jam-packed affair as the entire film fraternity gathered on the special occasion. An array of celebrities such as Hrithik Roshan, Shah Rukh Khan, Salman Khan, Aamir Khan, Saif Ali Khan, Farah Khan, Kiara Advani, Janhvi Kapoor, Kareena Kapoor, and Malaika Arora among many others were spotted on the red carpet donning bling and glitter to match the party’s theme.

Several fun pictures and videos of the B-Town celebrities enjoying the moment emerged from the party which had gone crazy viral on the internet, however, this grand celebration came at a cost.

According to a report in Bollywood Hungama, at least 50 to 55 of Karan Johar’s guests have contracted the COVID-19 virus after attending his birthday party. While the names of those who are infected are not known yet, it is learned that it does include several top Bollywood actors.

A source close to the development said, “Several of Karan Johar’s close friends from the Bollywood film industry are Covid-infected after the party, although they not revealing that they’ve tested positive. In fact, Kartik Aaryan who was not at Karan Johar’s party tested positive for Covid, he got the virus from one of his heroines who were there at the party and with whom Kartik was promoting his film.”

After Kartik Aaryan, multiple reports suggest that the ‘Aashiqui 2’ actor Aditya Roy Kapoor has also been infected with the COVID-19 virus while he is busy shooting for his upcoming movie Om: The Battle Within. “A big event was scheduled for the film’s trailer launch, but with Aditya testing positive, it is likely to be rescheduled,” a source was quoted saying to ETimes.

Furthermore, reports of Vicky Kaushal contracting the virus after attending Karan Johar’s party have been coming forward. An official announcement is yet to be made. Meanwhile, the actor is busy gearing up for his performance at the IIFA Awards 2022.