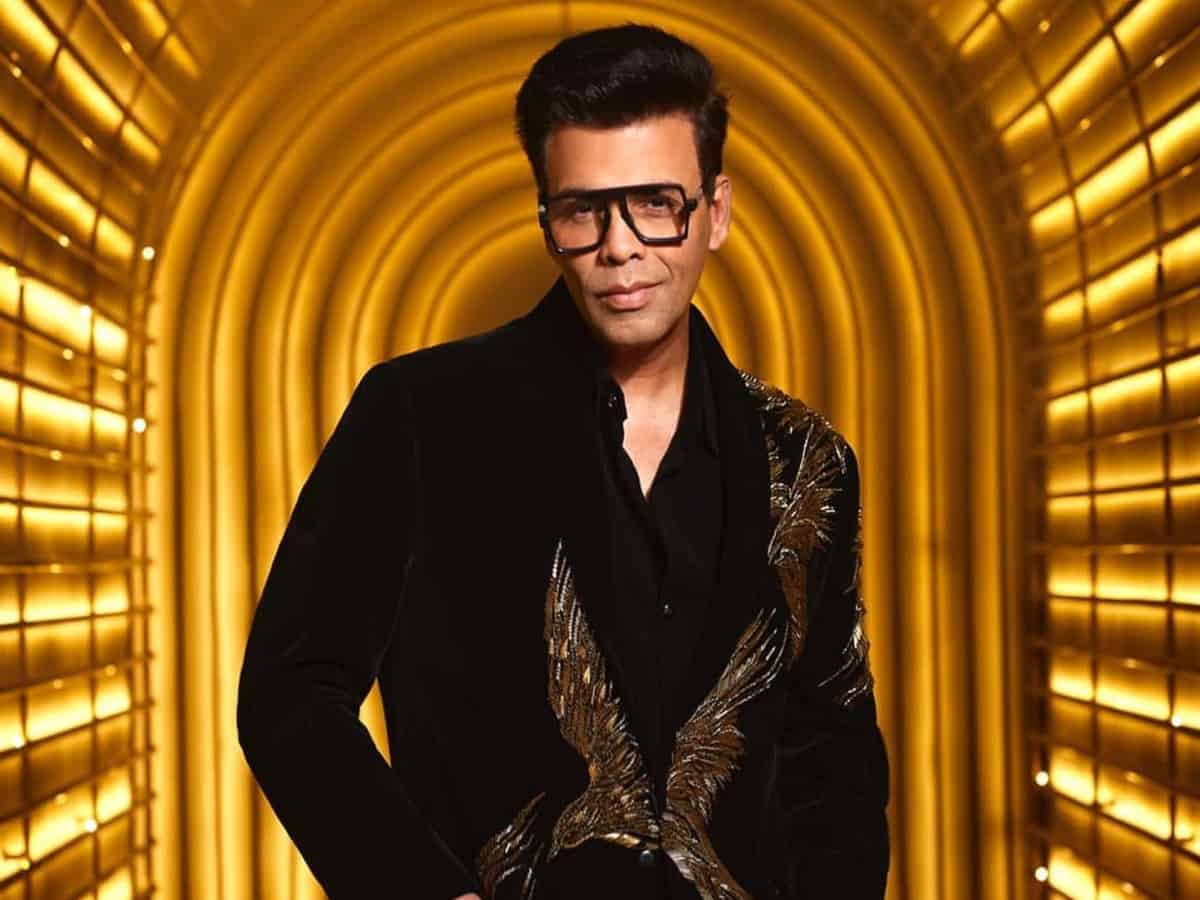 Be it for good or bad reasons, Koffee With Karan is quickly becoming the most talked-about show in India. While some are praising the fun-filled segments of the show, some Twitteratis are trolling Karan Johar for various reasons.

Well, Karan Johar, being the quick-witted person he is, took to Twitter on Saturday and gave hilarious comebacks to some of his trolls.

One Twitter user wrote, “If there was a drinking game where we had to take a shot every time Karan mentioned Alia’s name, we’d be drunk by the end of the show”. Karan Johar responded smartly and said, “Please don’t be sad about that! It’s a good name to take my friend! You try it! May turn out to be luck for you as it is for me! #aliaforever #koffeequotetweet”

Check out some of the other savage comebacks Karan Johar had for his trolls.