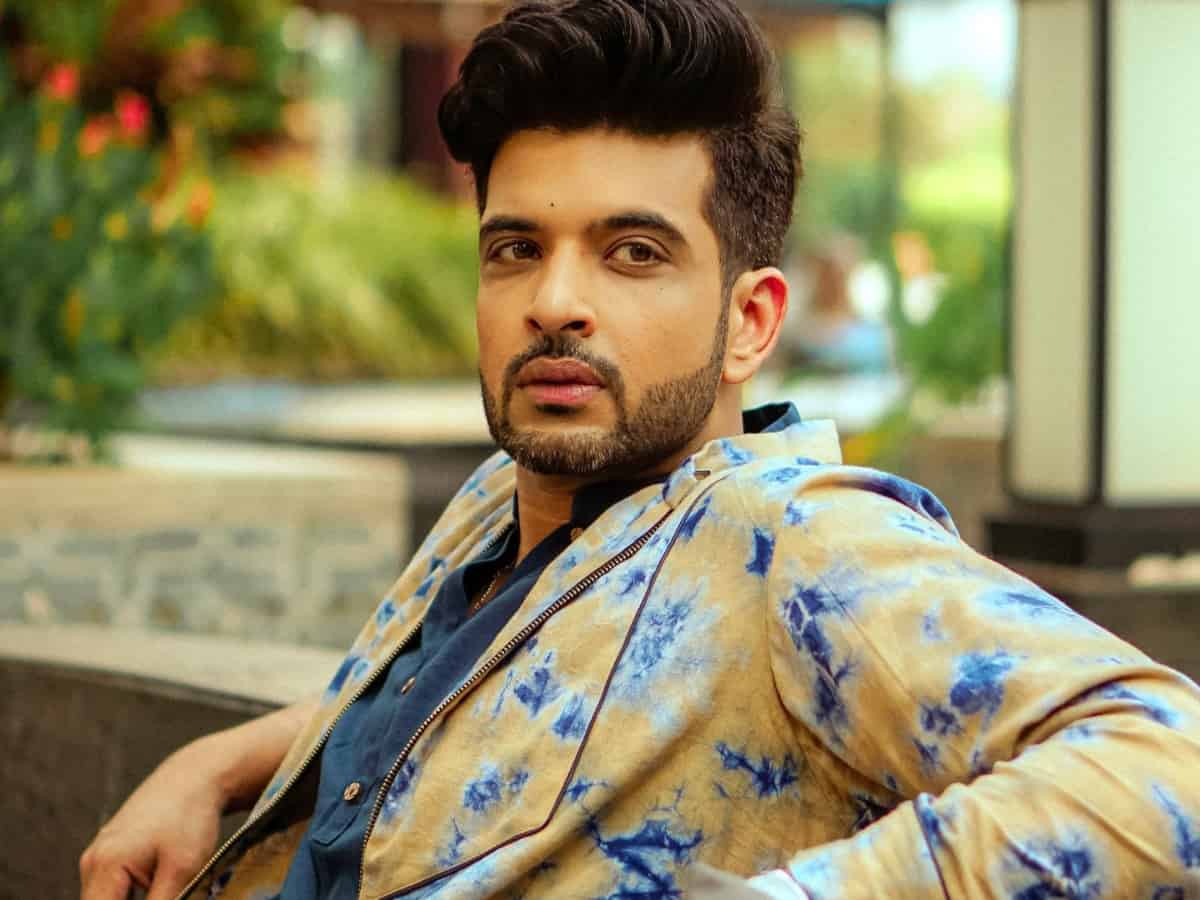 Mumbai: One of the most popular television stars Karan Kundrra has been hogging the limelight for a very long time. Be it his stint in Bigg Boss 15 or his adorable relationship with Tejasswi Prakash, he has become a household name now.

However, not everything was hunky-dory for the ‘Dil Hi Toh Hai’ actor, Karan Kundrra. From Kitni Mohabbat Hai to being a host of Dance Deewane Juniors, Karan Kundrra has come a long way.

Talking about his journey in the TV industry, Karan Kundrra recently revealed his pay in Kitni Mohabbat Hai and shared his decision to not act in daily soaps.

In an interview with the Indian Express, Karan Kundrra disclosed that he received Rs 4000 for his debut show and later Rs 1.20 lakhs for Ekta Kapoor‘s show Dil Hi Toh Hai. He said, “After Kitani Mohabbat Hai got overwhelming success everyone advised me to do a bigger show for Rs 25000, but I did Gumrah, a crime show, something that people do at 40. I quit Roadies at the peak too. Then I didn’t do TV for five years. I returned for Ekta (Kapoor) ma’am only (Dil Hi Toh Hai) and got paid Rs 1.20 lakh. The more madness I carry, the better for me.”

Furthermore, voicing his views on television shows, Karan Kundrra said, “I won’t be able to do a daily soap even for Rs 2.5 lakh a day. I don’t have the strength for a long format and daily soaps demand a commitment for a year or two.”

He said that he wanted to travel and not give up any good opportunities that come his way because he had signed a long-running show.

Currently, Karan Kundrra is busy hosting the dance reality show Dance Deewane Junior and is rumored to team up with his girlfriend in Naagin 6.