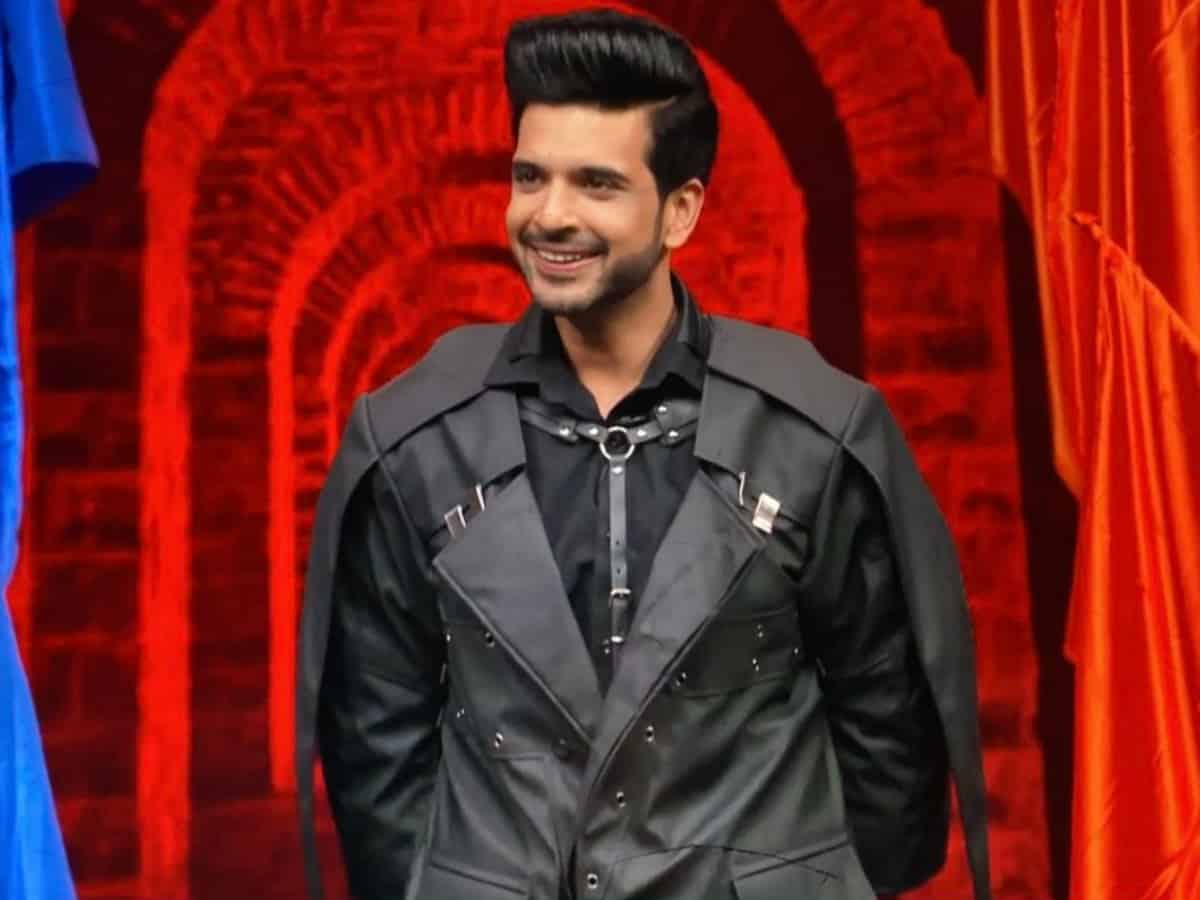 Mumbai: Be it his stint in Bigg Boss 15 or his beautiful relationship with Tejasswi Prakash, popular television actor Karan Kundrra has slowly become a well-established actor in the telly world. Known for his good looks, acting prowess, and confident and outspoken nature, Karan is now a household favorite in India.

Karan Kundrra debuted with Kitni Mohabbat Hain in 2009 and since then there has been no looking back for him. Gumraah, Roadies, Dil Hi Toh Hai, and MTV Splitsvilla amongst many others are some of the shows that have gained huge applause for his work.

Earlier we reported that the actor’s net worth is approximately Rs 74 Crores and he recently bought a plush apartment for himself in Bandra for Rs 20 Crore.

Talking about his earnings from television stints, he charged Rs 8 lakhs per week for Bigg Boss 15. Furthermore, the actor charged  2-3L per episode as jailor for his last show Lockk Upp.

As you know, Karan is currently hosting Dance Deewane Juniors, do you know how much he is charging for the show?

As per various reports, Karan Kundrra is said to charge around Rs 5 Lakh per episode. And if that is to be believed then, the actor is likely to take home Rs 1.05 crore for the whole show. Isn’t that huge?

The dance reality show Dance Deewane Juniors first premiered on April 23 and is coming to an end on July 10. Neetu Kapoor, Nora Fatehi, and Marzi Pestonji are the judges on the show.