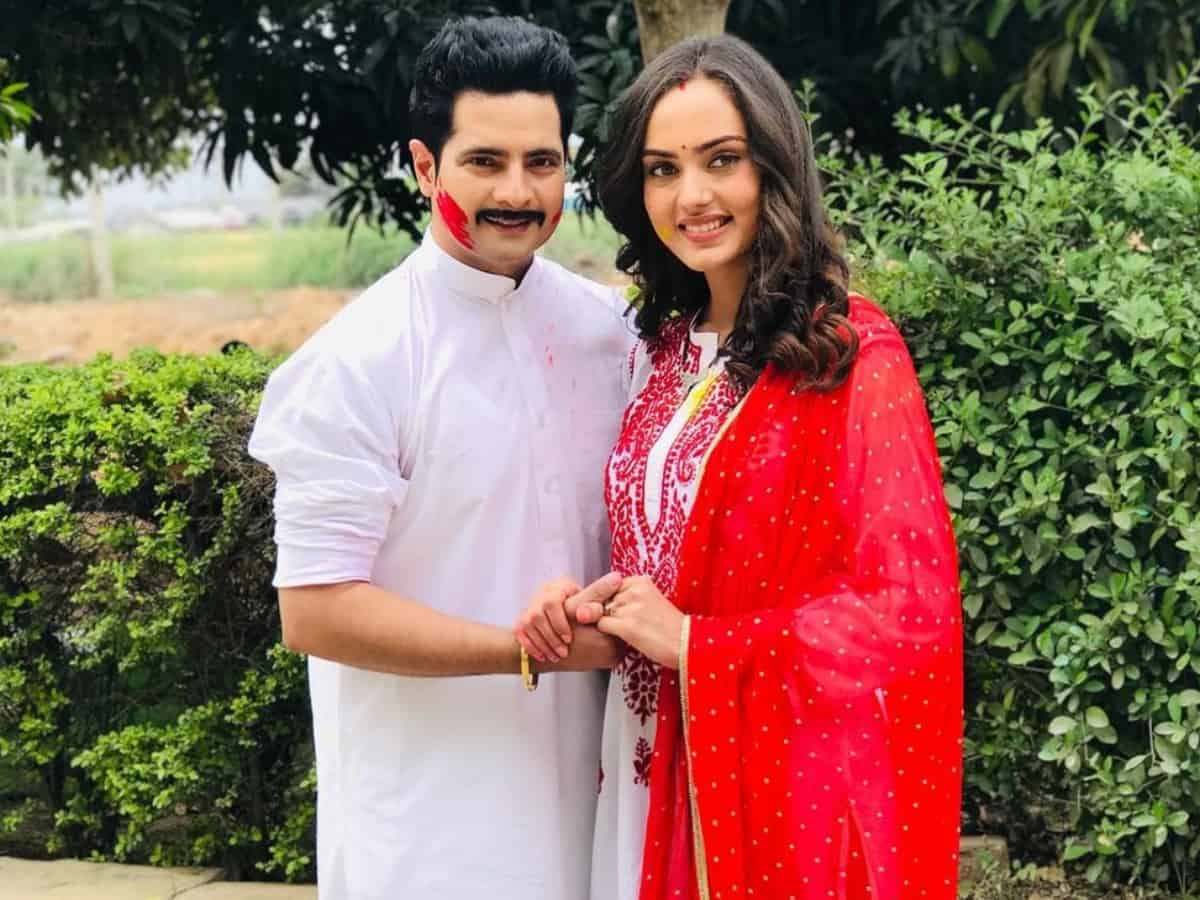 Mumbai: Popular television actor Karan Mehra, who is known for his role in Yeh Rishta Kya Kehlata Hai, has been making headlines since past a week after his wife Nisha Rawal filed a case of domestic violence against him.

Nisha had accused Karan of having an extramarital affair, taking his jewellery and beating her up. Post a brawl on last Sunday, Mumbai police arrested Karan Mehra. He was granted bail on Monday after hours of interrogation.

Amid all these, photo and chats of Karan Mehra and his co-star Himanshi Parashar from ‘Mawaan Thandiyan Chawan’ have gone viral. A video posted by Himanshi in April has also caught the attention of netizens. Sharing the video on Instagram, which is apparently a scene from the show, Himanshi wrote: “Karan says that i’m a down to earth person @realkaranmehra i knw it’s lame. #bts @maavanthandianchaavan @zeepunjabi_off.”

This old Instagram conversation between the two stars is raising many questions among the social media users.

Both Karan Mehra and Himanshi Parashar have disabled comments on Instagram amid rumours of affair. After the chat surfaced online, Himanshi made commenting on her posts ‘limited’, which would mean that only those followed by Himanshi are allowed to comment on her posts. Karan has also limited comments on his post.