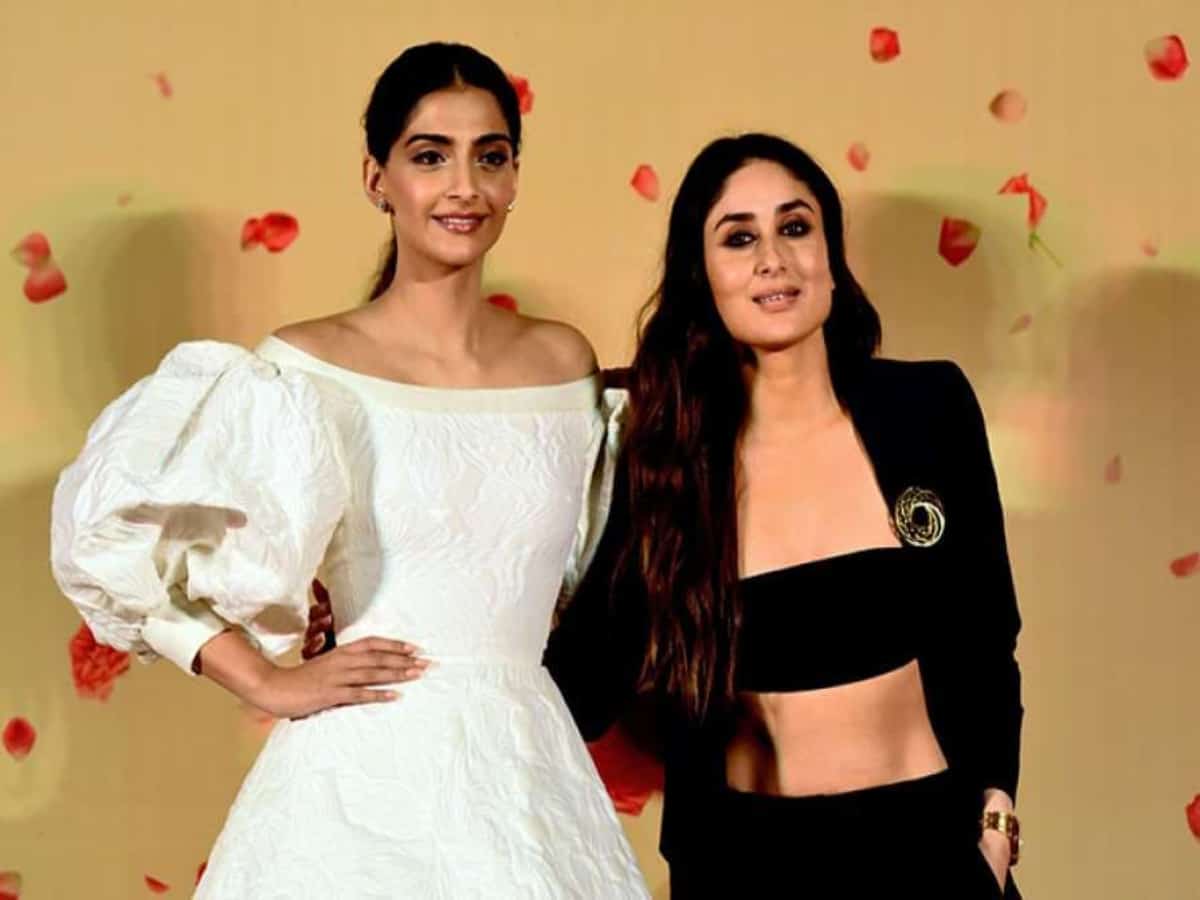 Mumbai: Actors Kareena Kapoor Khan and Sonam Kapoor, apart from being Bollywood superstars and belonging to the big families, they share another common thing which is less known to the people.

The two of them who were together in Veere di Wedding, are not just best buddies but are also related to each other.

Kareena hails from, what is the first family of Hindi cinema – the Kapoor clan. Starting from Prithviraj Kapoor, the patriarch of the family, the family is now into fourth generation of actors in the film industry. The family boasts of the some of the biggest names in Bollywood including Raj Kapoor, Shammi Kapoor and Shashi Kapoor. The next generation saw Rishi Kapoor achieve great heights. Karisma Kapoor became the first woman from the family to act and earn a reputation. In the current generation, Kareena and Ranbir Kapoor have further consolidated the name and achieved glory.

There has been, however, another Kapoor family that steadily achieved accolades but got super stardom with the rise of Anil Kapoor in the 1990s. This is the family of Surinder Kapoor, the father of Anil, Boney Kapoor and Sanjay Kapoor.

Now how are the two related? Well, Prithviraj Kapoor and Surinder Kapoor were cousins! So the story goes that Prithviraj called Surinder to come down from Peshawar to Mumbai to help him. Reportedly, Surinder worked as a secretary to Geeta Bali, a big star then.

Surinder went on become a successful film producer, with many films staring his own son, Anil. He remade a number of Kannada, Tamil or Telugu films in Hindi such as Hum Paanch, Woh Saat Din, Loafer, Judaai, Sirf Tum, Hamara Dil Aapke Paas Hai, Pukar and No Entry.