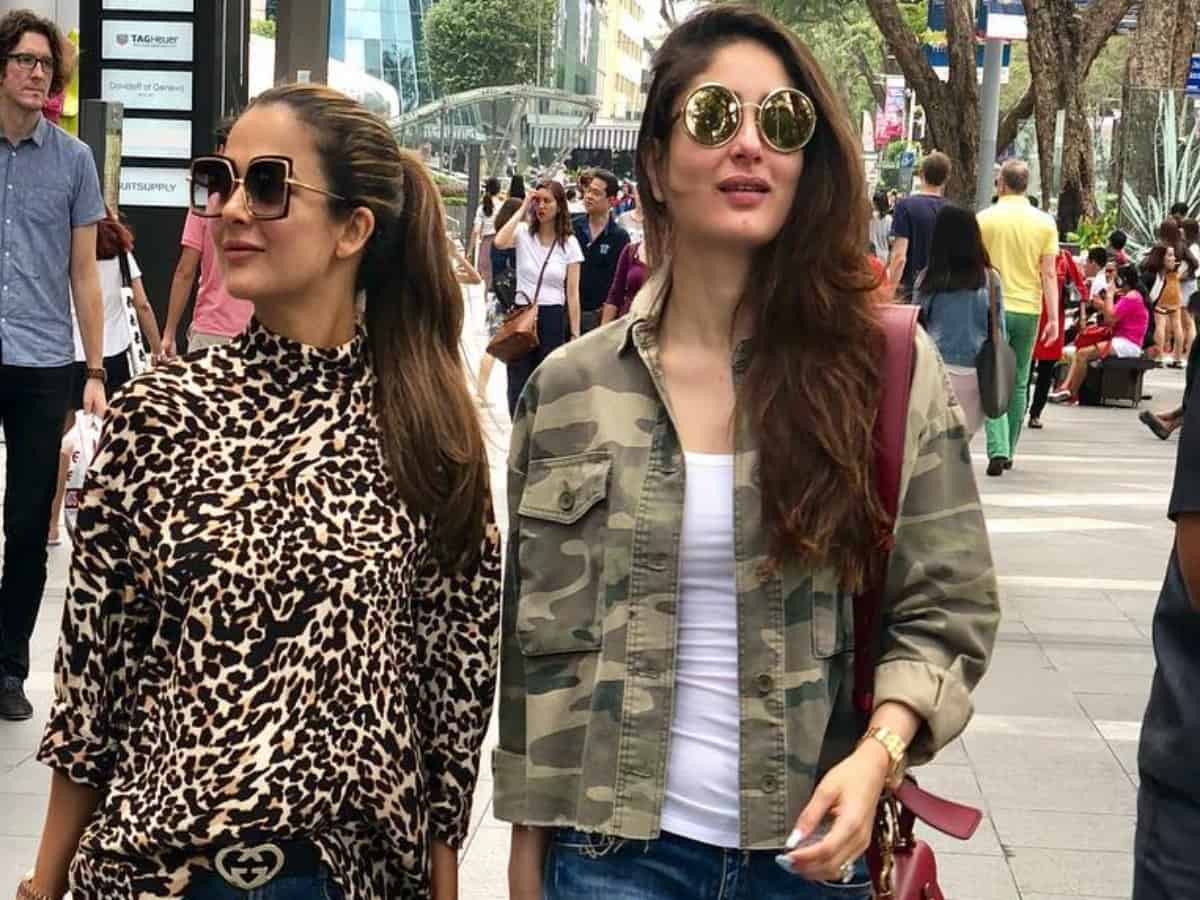 In violation of the COVID norms, the duo had been attending several parties recently and hence there are chances that both Kareena and Amrita might be super-spreaders of the virus.

Almost a week ago, the duo had attended a fun get-together hosted at the Mumbai residence of Anil Kapoor‘s daughter Rhea Kapoor.

The Brihanmumbai Municipal Corporation (BMC) has instructed the people who came in contact with any of them, to undergo an RTPCR test.

Meanwhile, on the work front, Kareena is awaiting the release of her film ‘Laal Singh Chaddha’, which is an official Hindi adaptation of the Academy Award-winning ‘Forrest Gump’. The Hindi version also stars Aamir Khan in the lead role.

Earlier, actor Amit Sadh had also contracted COVID-19, which he had confirmed in a social media post. He had revealed that he was observing home quarantine. A month ago, actor-turned-politician Urmila Matondkar had also tested positive for COVID-19.