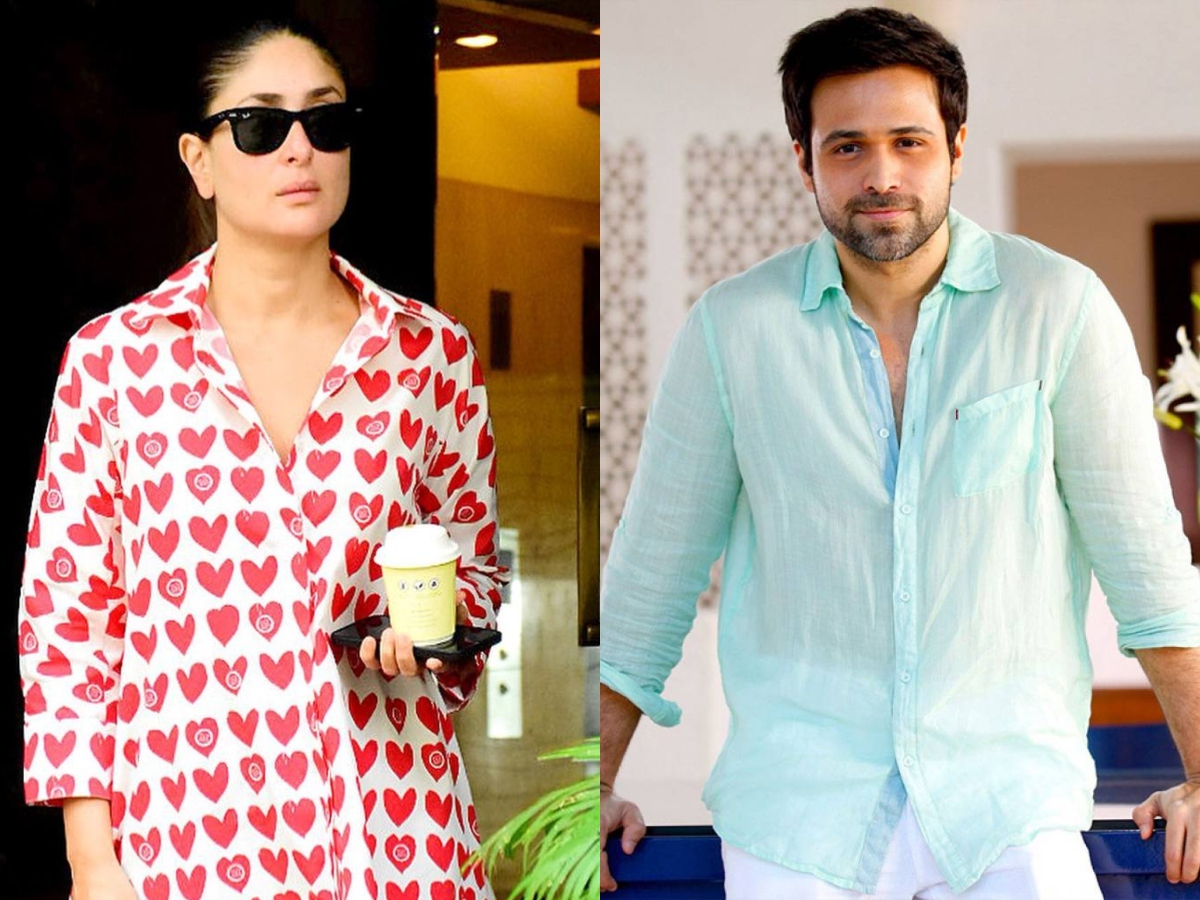 Mumbai: In past, we have seen several stars either walking out of the films that are offered to them or just not signing them at the first place due various reasons. Some celebrities even refused to do the project because they did not like their co-star. Bollywood diva Kareena Kapoor Khan is one among them.

The Pataudi Begum is one of the powerful actresses in the Indian film industry. With a career span of over two decades, Bebo has churned out several iconic roles like Geet and Poo and terrific performances in films like Chameli, Omkara, Heroine and more. She has worked with almost all well-known male actors of Bollywood.

But do yo know Kareena Kapoor Khan once clearly refused to share screen with actor Emraan Hashmi? Well, yes. Back in 2012-13, the actress was reportedly offered a big film by Karan Johar and Ekta Kapoor that had Emraan in the male lead. However, Bebo refused to work with the actor and backed out from the film. Speculations were rife that the actress turned down the film due to Emraan Hashmi’s image of being an alleged ‘serial kisser’ in films. A few other reports also suggested that the Kareena rejected the film as she was focussing on her wedding preps with Saif Ali Khan then.

Meanwhile, on the professional front, Kareena Kapoor Khan has Laal Singh Chaddha with Aamir Khan. Emraan, on the other hand has Tiger 3 with Katrina Kaif and Salman Khan.