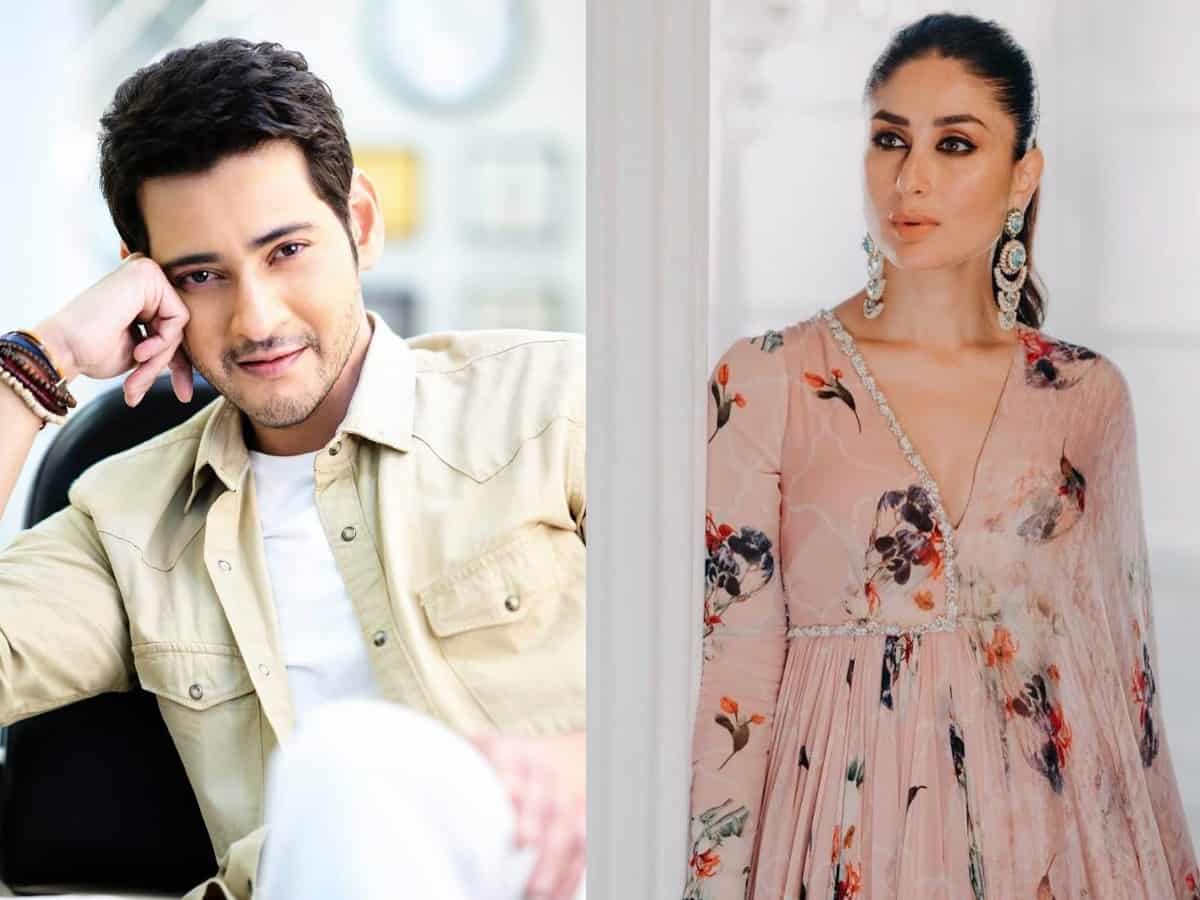 Mumbai: What could be more exciting for the movie buffs to witness two leading and charming stars together on the big screen? And now, it looks like that desire of the enthusiatic fans will finally turn into reality as Bollywood’s leading lady Kareena Kapoor Khan and south superstar Mahesh Babu are expected to feature in Madhu Mantena’s interpretation of the epic Ramayana which is all set to start go on floors shortly.

According to reports in Bollywood Life, both Kareena Kapoor Khan and Deepika Padukone are in the running to play the role of Sita in the big-ticket multi-starrer Ramayan. Bebo was earlier supposed to be a part of Karan Johar‘s mythological film Takht. Since the film is shelved now, the actress was particularly looking to play a mythological character.

On the other hand, we have seen Deepika Padukone playing mythological characters like Mastani in Bajirao Mastani and Padmavati in Sanjay Leela Bhansali’s Padmaavat.

Whether it is Kareena Kapoor Khan or Deepika Padukone, it will surely exciting to watch the fresh pair on screen. Also, fans cannot wait to watch who would be playing the role of Sita opposite Mahesh Babu in Nitesh Tiwari’s directorial?