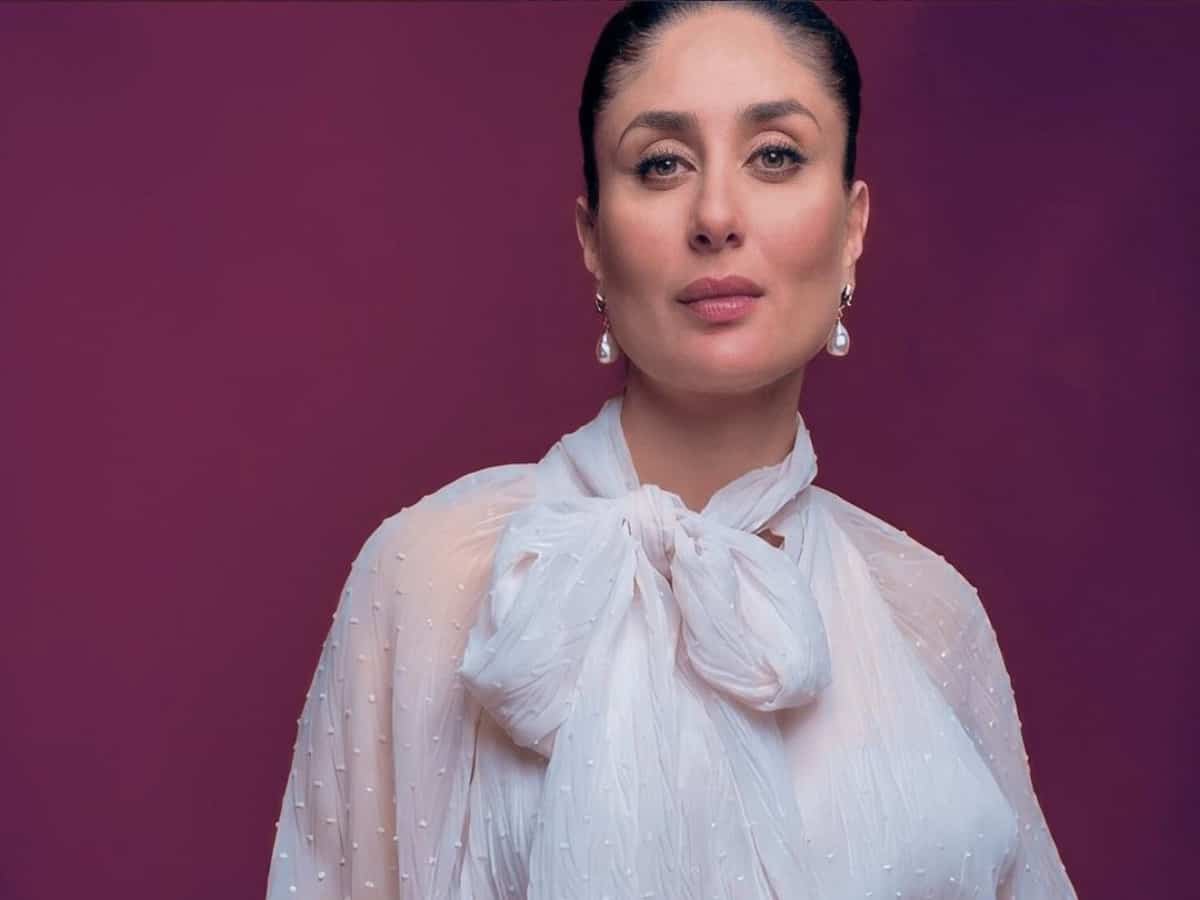 Mumbai: Actor Kareena Kapoor Khan was all praise for superstar Prabhas for sending an “insane meal” for her and his ‘Adipurush’ co-star Saif Ali Khan.

Taking to her Instagram Story, Bebo took a snap of the mouth-watering food which included a big bowl full of biryani, dry-fruits loaded kheer and a gravy dish among other delicacies.

Along with the photo, Kareena added the text, “When Bahubali sends you Biryani it’s gotta be the best. Thank you @actorprabhas for this insane meal. #Adipurush.”

For the unversed, ‘Adipurush’ is an upcoming mythological movie directed by Om Raut. Apart from Saif and Prabhas, the movie also features Kriti Sanon and Sunny Singh.

The film which is currently eyeing August 11, 2022, for its release had started production back in February.

Produced by Bhushan Kumar, Om, Prasad Sutar, and Rajesh Nair, the film will be released in Hindi, Telugu, Tamil, Malayalam, and Kannada.