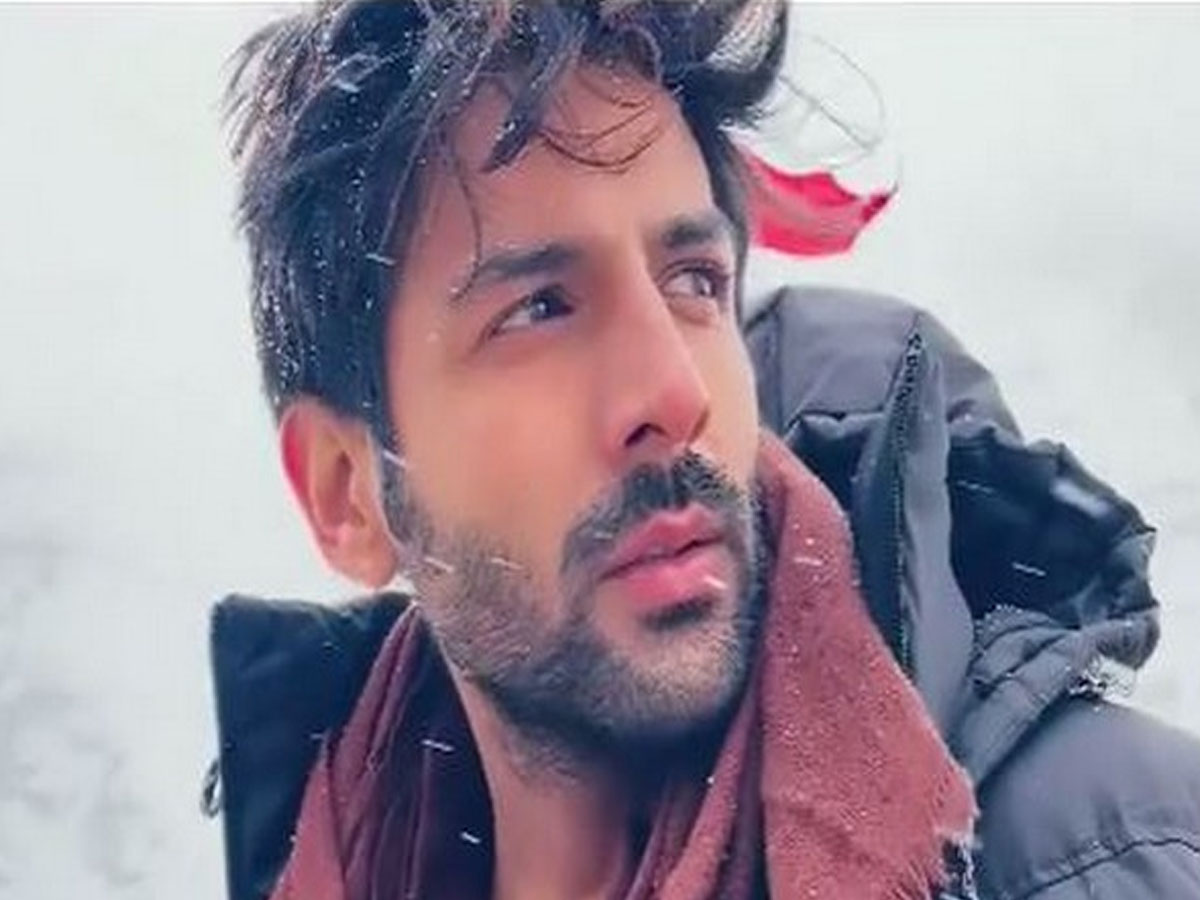 The 30-year-old actor, who is busy shooting for his forthcoming project ‘Bhul Bhulaiya 2’ with Kiara Advani, has yet again shared a quirky post for fans on his social media accounts.

Kartik, who was sporting a shoulder-length long hairstyle for his upcoming thriller ‘Dhamaka’, has finally got a new haircut for ‘Bhul Bhulaiya 2’ in Manali where he has headed off with the team for shooting the next schedule of the flick.

Taking to Instagram, he shared an intriguing video that sees him recreating the iconic Jon Snow look from ‘Game of Thrones’. He also added the theme track to the short clip.

With the post hitting the photo-sharing platform, it garnered more than four lakh views while scores of the ‘Luka Chuppi ‘ star’s fans chimed into the comments section and left fire and lovestruck emoticons.

Earlier, the ‘Pati Patni Aur Woh’ actor also shared a selfie snap from his hair salon session in Manali. With which in the captions he wrote, “Manali mein katega”.

‘Bhool Bhulaiyaa 2’ is a sequel to the 2007 horror-comedy starring Akshay Kumar and Vidya Balan, which was directed by Priyadarshan. The Priyadarshan-directorial that released in 2007 was a remake of the 1993 Malayalam psychological comedy-thriller ‘Manichitrathazhu’.

‘Bhool Bhulaiyaa 2’ is produced by Bhushan Kumar and Krishan Kumar under their banner T-Series and Murad Khetani of Cine 1 Studios.

For the unversed, the production of ‘Bhool Bhulaiyaa 2’ was halted in March 2020 due to the coronavirus pandemic. The team was filming in Lucknow days before the nationwide lockdown was announced.