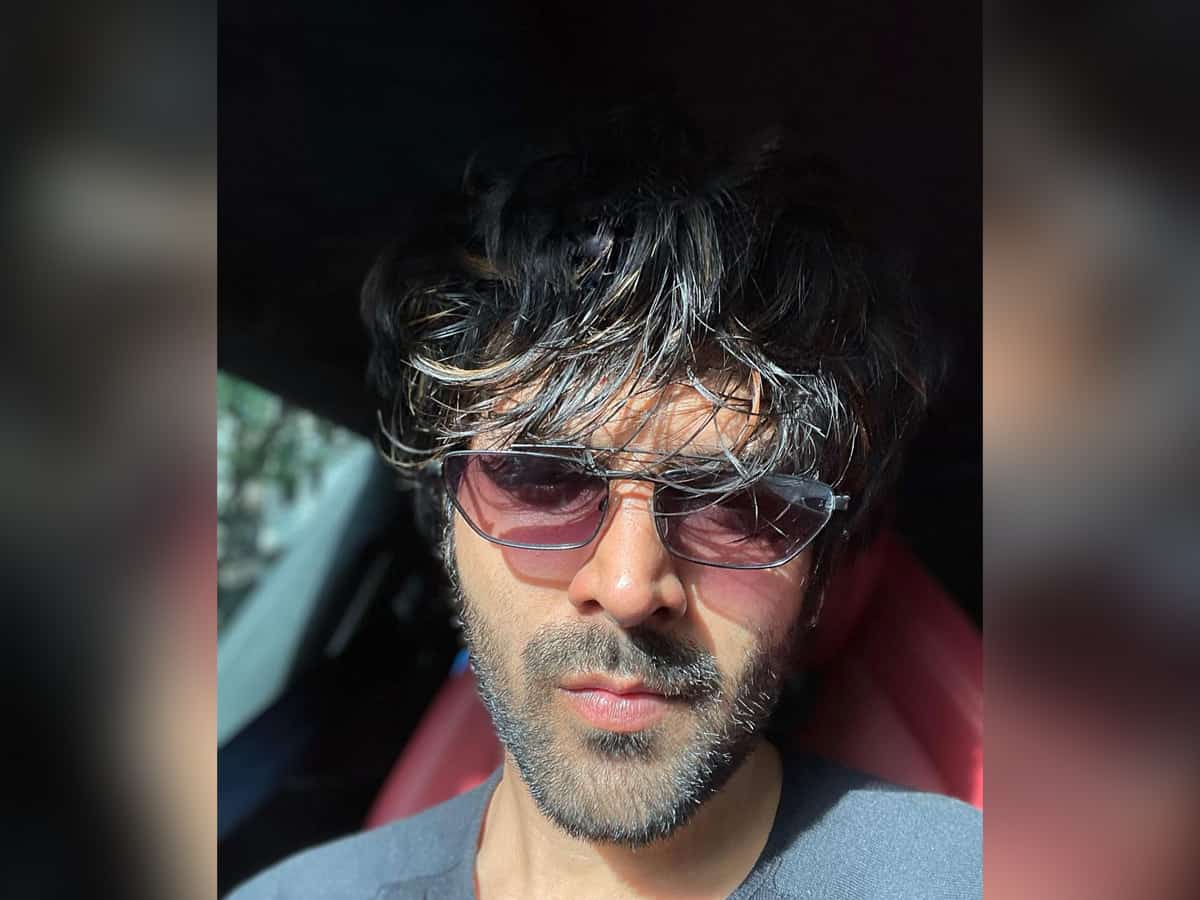 Taking to Instagram, Kartik posted a picture of him sitting in a car while going to a shooting location. Alongside the image, he shared what all he needs to spend time during travelling.

“All you need is Empty Streets, Long Drive, Good Music and a Full Tank. Off to Sunday Shoot,” he captioned the post.

It appears Kartik is going to the sets of his upcoming film ‘Freddy’, which went on floors on August 1 in Mumbai. The upcoming movie is being produced by Ekta Kapoor (Balaji Telefilms) and Jay Shewakramani (Northern Lights Films).

Also, ‘Freddy’, the Shashanka Ghosh directorial, is said to be packed with unpredictable twists and sharp turns. The characters in the movie are set to take the movie buffs on a dark and chilling roller-coaster ride, where the lines between love and obsession will blur.

Apart from this, Kartik will also be seen in ‘Dhamaka’, ‘Captain India’ and ‘Bhool Bhulaiyaa 2’.