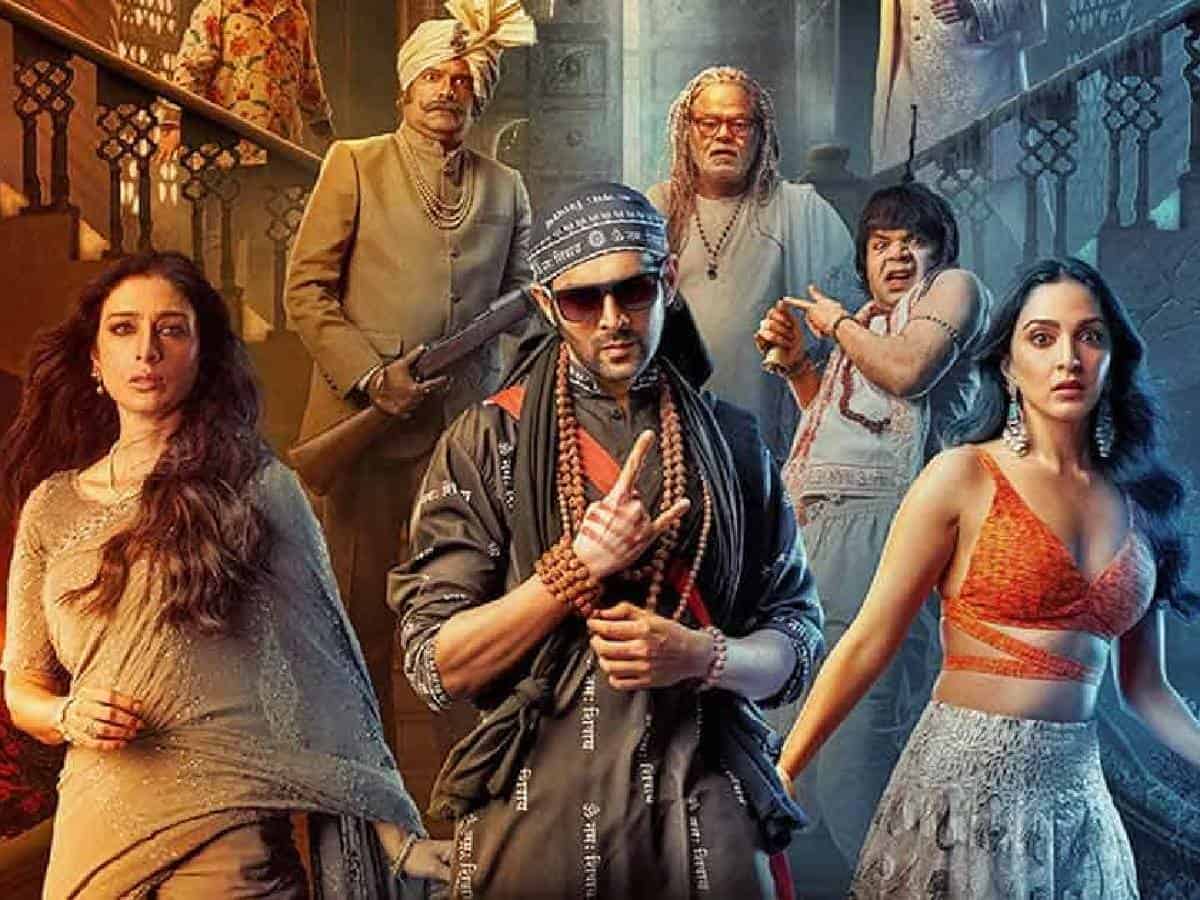 Mumbai: Bollywood actor Kartik Aaryan, who is currently having a gala time courtesy of his recent release ‘Bhool Bhulaiyaa 2’, has kept his outfit from the film as a memento.

The film broke a dry spell for the Hindi film industry and went on to become the biggest Hindi blockbuster post the pandemic.

Kartik Aaryan’s character of ‘Rooh Baba’ was also a hit with masses across the country, leaving them in splits. Given the adulation for the character, the actor took his ‘Rooh Baba’ outfit post the shoot along with many memories from the set.

Talking about the same Kartik Aaryan said in a statement, “I took Rooh baba’s outfit after the wrap of the film. It is a special costume, whenever I wore it in the film, the audience clapped and cheered and it was so satisfying.”

He further mentioned, “This film and this character will always remain close to my heart. Whenever I come across the cape, I get super overwhelmed, reminiscing of the good old shoot days. It’s a very special emotion.”

‘Bhool Bhulaiyaa 2’ has already garnered a whopping INR 164 crores at the box office as per senior film trade analyst Taran Adarsh and has comfortably edged out the Akshay Kumar-starrer ‘Samrat Prithviraj’, which earned a dismal INR 55 crores by Friday. Ironically, Akshay Kumar starred in the first installment of ‘Bhool Bhulaiyaa’.